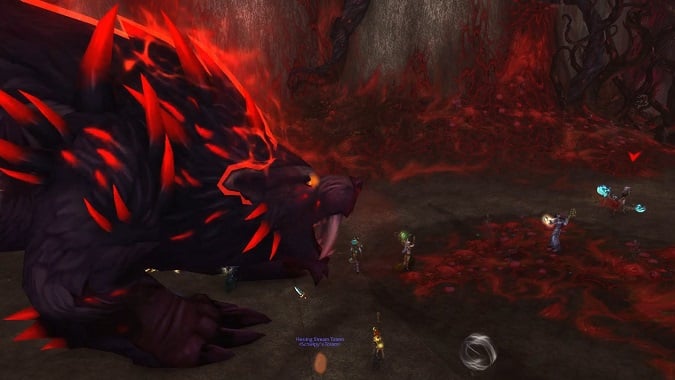 Legion raiding is in full swing for many guilds. We’ll get even more of it with 7.1, hopefully in just a few days! This week’s question is about a raid leader who isn’t getting the job done:

‏@Rigwaltz asked
Raid leaders strats are too vague and not working. How do you approach that?

Progression in a new expansion is definitely the time where these sorts of issues crop up. If a raid leader hasn’t done his or her homework, it quickly becomes obvious. I’m not sure whether you’re a raider or an officer in your guild, so I’m going to answer this question from two different perspectives. Depending on your role, I recommend different approaches.

If you’re a raider

From the trenches, you don’t have much say in who leads the raids or how they are conducted. You don’t have the power to affect change directly. However, you can still make a difference. The best thing you can do here is to ask questions, either in raid chat or over the voice channel. While you do so, follow the rules of your guild’s raid. Don’t bring things up in the middle of an attempt — wait until after a wipe. Then ask about anything you don’t understand and need clarified. Ask about anything you think isn’t working, and suggest an alternative approach if one is evident to you. Be respectful at all times.

One of three things will happen:

If nothing changes even after your best efforts, your only recourse is to vote with your guild tag and leave. Make sure to let an officer know, in a polite way, why you’re leaving. This may help them see that there’s a big problem and maybe do something about it. 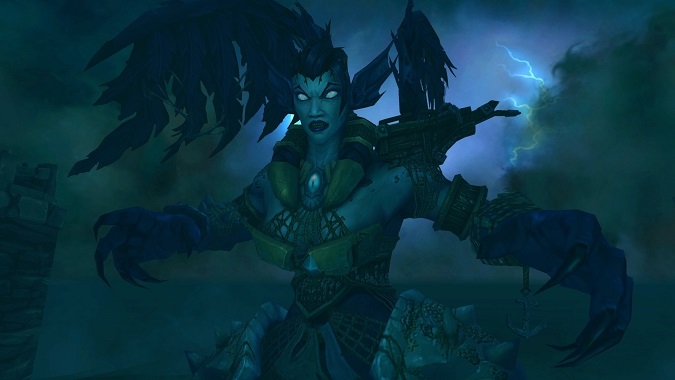 If you’re an officer

In a leadership role, you’re better positioned to deal with this problem. The first step is to have a private conversation with the raid leader. Express your concerns about the raid team. Respectfully ask him or her to give more specific instructions and to try different strategies when one isn’t working. Offer to help in these tasks.

If it seems like the raid leader is really struggling, ask if leading the raid is actually something that he or she wants to continue doing. Maybe he or she feels obligated because “no one else wants to” or because “I’ve always been the raid leader.” Simply asking might bring a relieved confession of a desire to step down.

If he or she responds with stubbornness or defensiveness, back off and bring the issue to the guild leader. If the guild leader agrees with you about it, ask for him or her to intervene and get the raid leader in line. But if the guild leader doesn’t agree, there isn’t much you can do at this point except for what I recommended to the raider: keep asking respectful questions during the raid. You have to hope that the guild leader eventually recognizes that there’s a big problem.

Good luck, Rigwaltz. I hope things turn around for your team.