Heroes of the Storm is all teasers this week, but there’s still a new set of rotations 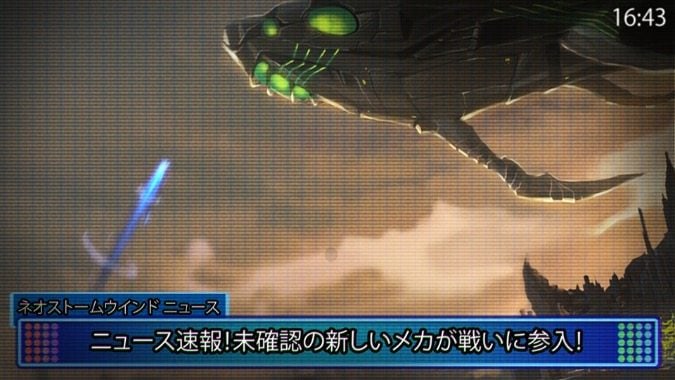 We know something’s happening in Heroes of the Storm — with all of these teasers about aliens and mechs battling in the skies over Neo-Stormwind — but as of this writing, we don’t know exactly what. (Which just means Blizzard will probably announce it five minutes after this post is published.) It could just be the game’s upcoming mecha skins… but we can’t help but be excited by the idea of a Neo-Stormwind. Is it a map, a brawl, an event, a new hero announcement… or just set dressing? Last week saw Blaze burning through the Nexus, which means we should have another new hero in a couple of weeks. But we don’t know who’s headed our way next — which makes my hero announcement theory sound all the better, right?

Update: It’s those mecha skins and a Tyrael rework. (Tyrael players will want to check out the patch notes.) Oh, and this amazing anime-style trailer.

In the meanwhile, there’s a fresh set of rotations to check out, including the recently-reworked Malfurion for anyone who wants to check him out but (somehow) doesn’t already own him. Here’s the latest free Hero rotation and the week’s featured items and sales.

Blizzard Watch is made possible by people like you.
Please consider supporting our Patreon!
Filed Under: Free Hero Rotation, Hero Sales
Advertisement