Patch 8.2 takes players to Mechagon, a mecha gnome dystopia with a megadungeon 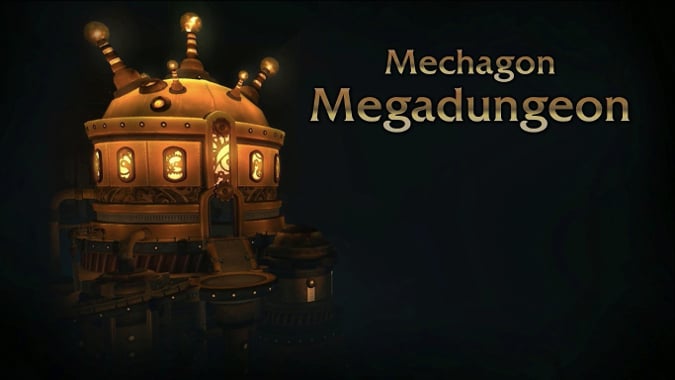 Tonight at BlizzCon 2018‘s What’s Next panel for World of Warcraft, the Blizzard developers unveiled Mechagon, a brand new outdoor questing area discovered through a joint venture and investigation by the diminutive goblins and gnomes.

This previously unknown landmass is home to a secreted-away branch of the gnomish race, the Junker Gnomes. The Horde and the Alliance join up with the Junker Gnome outcasts of a society wherein the more of your body you’ve replaced with robot parts, the more highly respected you are. The outcasts aren’t cool with this idea, of course, and the players will assist them in overthrowing their overlord King Mechagon — in a brand new megadungeon, also called Mechagon. 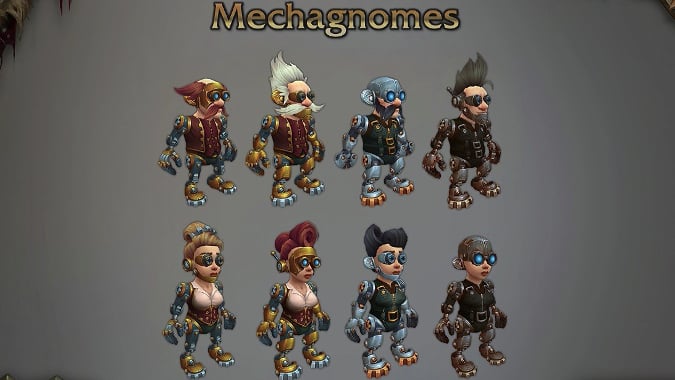 Much like Return to Karazhan in the previous expansion, Mechagon will have 8 total bosses and, at least at launch, be Mythic only. Other than King Mechagon being the final boss, little was detailed about the dungeon’s contents; that comes as no surprise, since patch 8.1 is still on the PTR until early December.

Blizzard Watch is made possible by people like you.
Please consider supporting our Patreon!
Filed Under: Mechadungeon, Mechagnomes, Mechagon, Megadungeon, Patch 8.2
Advertisement