What does it take for you to try a brand-new game, genre, or mode? 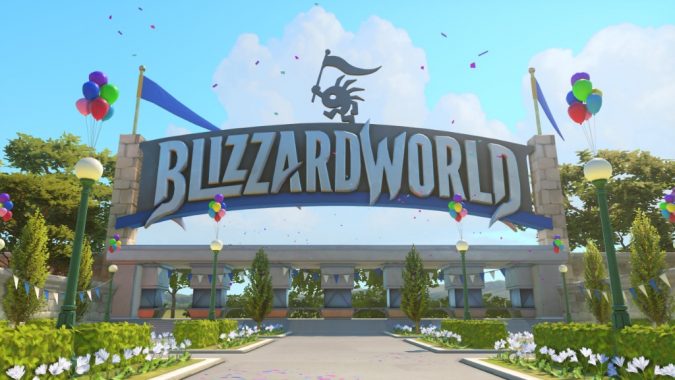 Sometimes, our favorite game company releases a game in a genre they’ve never explored before. Overwatch sure caught a lot of us by surprise: a Blizzard FPS! Heroes of the Storm was somewhat similar. A lot of us were Blizzard fans — we’d played Diablo, World of Warcraft, and Starcraft —  but we decided it was worth a shot to try playing a first-person shooter or a MOBA by a company we already knew, and whose games we enjoyed.

…or did we? There are many WoW players who say they really enjoy the characters, the lore, the atmosphere of Overwatch, but they don’t enjoy (or can’t get into) the gameplay. Others decided they didn’t even want to try such a genre.

Different game modes can have a similar effect. WoW PVP is certainly not for everyone. But don’t we sometimes feel the urge to try it? Maybe there’s some temporary event, or some specific reward, that compels us to do it — such as when Tarren Mill vs. Southshore returned for the anniversary event. Or when you decide you like the look of that PVP set so much that you just have to bite the bullet and grind Battlegrounds.

And then, there are brand new games. As a Hearthstone player, I felt incredibly tempted to try Legends of Runeterra. When I first gave it a try while it was in beta, it didn’t grab me. But when I gave it a second try, it certainly did. And years before, with WoW itself, the story was exactly the same! I disliked the game at first, and abandoned it. It was only when I gave it a second chance that it hooked me for good.

How about you? What does it take for you to try the hot new game that everyone is talking about? Or to give it another chance? Do you ever jump into brand new genres of games because they are being made by a company whose products you usually enjoy? Do you ever catch yourself trying a different mode that you’re not used to within a game, for some reason?