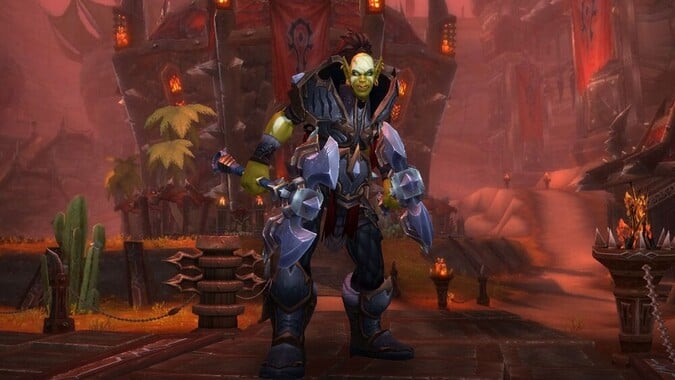 Gear scaling is always an issue at the end of every expansion, and has been for a long time — the very concept of ratings for secondary stats like Crit, Haste, and so on was brought in to fix an issue where items that granted a flat percentage to a secondary stat remained good indefinitely. Compare the WoW Classic version of Blackhand’s Breadth with what it currently looks like in Battle for Azeroth with its rating. If the item still granted a flat 2% crit, it would still be one of the best trinkets in the game. The change to how secondary stats worked all those years ago is what allows us to replace gear as we level up, because we require more and more of a rating to get that bump in secondary stats.

Now, with Shadowlands, we’re going to see additional changes to how ratings interact with our secondary stats, with built in diminishing returns that will flatten the curve of how much rating you need to get a certain amount of a secondary stat, including a complete cap that will make it possible to hit a hard and fast limit on just how much of a secondary stat you can acquire. The folks at Wowhead have put out a post explaining what they’ve found and how it interacts with scaling and secondary stats, which will change the way we approach these stats going forward. 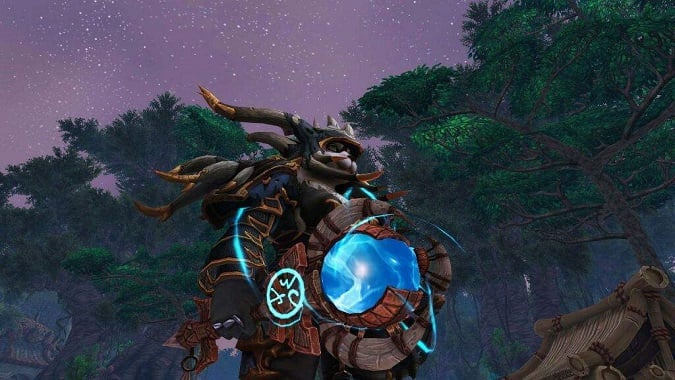 How rating changes your secondary stats

In recent builds, there have been changes to how secondary stats scale in Shadowlands.

Likely in an effort to fight against end-of-expansion scaling, these changes will make it harder for players to reach high secondary stats in the future.https://t.co/CXFj0htHDL pic.twitter.com/uqrrk8m9C6

What does this mean? Well, to break down all the fairly complex math — which I’ll admit now, I don’t really grasp, I’m not what I’d call a math guy — you can think of it this way. There’s a specific cost to raise a secondary stat like Crit, Haste, Versatility, or Mastery a percentage point. That cost changes as you level, so that it costs more rating points to get 1% of Crit as you level. In Shadowlands we’re going to be lower level and it’ll take less rating, but gear is being scaled so that we’ll have less rating from gear. However, the way rating currently works, it’s a linear increase within a level. So at level 120, for every X rating points you have from gear, you’ll get a Y increase. For ease of example, lets say it’s 10 rating points for 1% increase in a secondary stat. If you had 200 rating, you’d hit 20%. If you had 1000 rating, you’d hit 100%. If, somehow, you had 4000 rating, you’d have 400%, which would be kind of broken and wouldn’t really work for some stats like Crit, but would provide astonishing benefits for Haste as an example. Please remember, this is just an example, it’s not meant to illustrate how ratings actually work.

In Shadowlands, the devs appear to have added diminishing returns to how much of a secondary stat you get for your rating. The DR is based not on the rating itself, but instead it’s based on your current percentage in that secondary stat — so using the above example, if you had 200 Haste Rating and hit 20% Haste, there would be no penalty. But once you hit 25% Haste, it would cost you an extra 10% rating to go up. 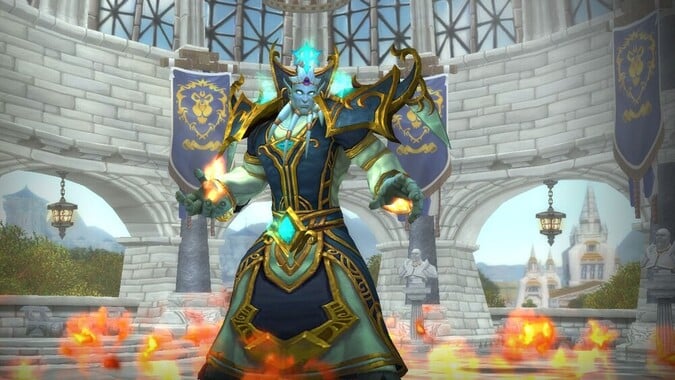 How the sliding scale penalties will work

So in that example above, that 4000 rating would cap out at 106%, and it would have been costing an additional 10% rating for every percentage of Haste from 25% to 34% — s0 11 rating for every 1% Haste and then from 34% to 42% it would cost 12 rating, and then 13 rating per percent until you hit 49%, and 14 rating per percentage up until you hit 106%. This series of diminishing returns on rating for these secondary stats will make it so you’re having to stack more rating to gain an increase, essentially making it more difficult to get those higher levels in a secondary stat.

Moreover, the hard cap at 106% means that there is a point where stacking rating on gear won’t help you, which will prevent a lot of problems we’ve seen on systems like Corruption, and it will affect classes that feel compelled to stack one stat. Wowhead’s discussion goes into a lot of detail on how the scaling will look in Shadowlands and it’s definitely worth a look.

I should point out that the diminishing returns on these stats is based entirely on rating, so abilities like Bloodlust that add a flat percentage increase will not be capped out by this. Even if you’re at 106% Haste from rating and can’t get any more no matter how much Haste is on gear, you’ll still benefit from Heroism or Time Warp. 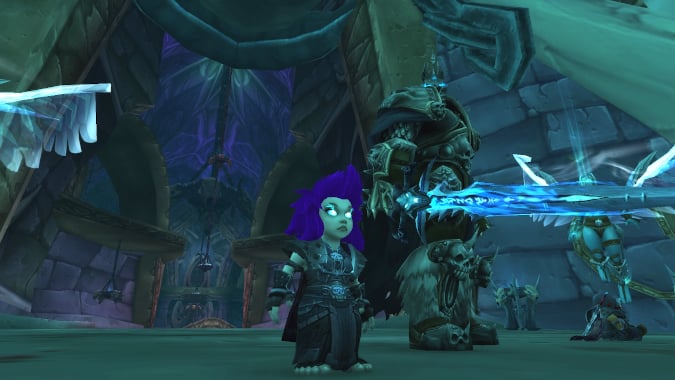 This will flatten the curve on gear scaling

However, this will affect how you approach your gear going forward. On live, you can currently just stack your most beneficial rating like Haste and be done with it. But with diminishing returns baked in, there will come a point where stacking a different stat might give more DPS or healing because that stat isn’t getting hit yet. Given a choice between two pieces of gear, maybe the chest with 225 rating to Crit would give you more Crit than the chest with 225 Haste would provide Haste, since your Haste is already getting a 30% penalty because you’re at 44%, making the first piece the better choice — even if Haste is the obvious choice for your class now.

It’ll discourage stat stacking a bit, but sometimes, that’s not really in our control. It comes down to what’s on gear. It almost makes me miss reforging, which we would now use in the completely opposite way — instead of dumping as much stuff into, say, Crit as possible, we’d shift our ratings around towards stats with a lower penalty.

The ultimate fallout of this remains to be seen, but we’ll see specs that focus on one secondary stat hit for more and more of a penalty as they stack that stat, and mechanics that add more rating temporarily will hit a wall where they won’t really provide as much of a benefit. If it encourages classes to move away from the stacking of Crit or Haste to the exclusion of all else, it could end up being a positive — but it could also mean that your Shaman ends up frustrated because all the gear they get is loaded with Haste rating and they’re already at 44% and would love to stack more Versatility, but can’t, because they’re not getting any. It’ll definitely change how players interact with gear in Shadowlands, and it’ll make players like Rextroy’s lives very slightly harder until a new game breaking system quirk is discovered.