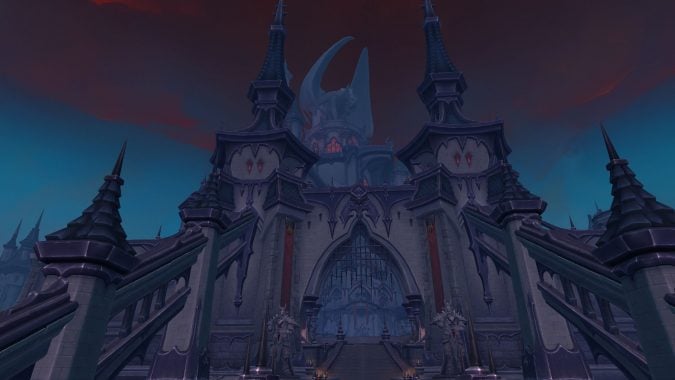 So you want to run Castle Nathria. A wise decision! Raiding is fun, and vampires are cool. But we all know the real reason why we all want to raid: the loot, right? So you might be wondering: What item-level loot drops from the first Shadowlands raid? And furthermore, when does it all become available? The expansion itself releases on November 23 — but what about the start of PVE and PVP Season 1?

Fret no longer, my dear reader, for here is all the raid information you need! The gates to Castle Nathria will open on December 8, and wings will be opening until early February.

Unlike the other difficulties, LFR opens over the course of several weeks:

Your character needs to have an average item level of 170 to be able to queue for the Raid Finder version of Castle Nathria.

And there you have it. Use this release schedule to plan out when and how you want to storm this vampiric castle — and have fun!