How much time should it take to clear content in Burning Crusade Classic? 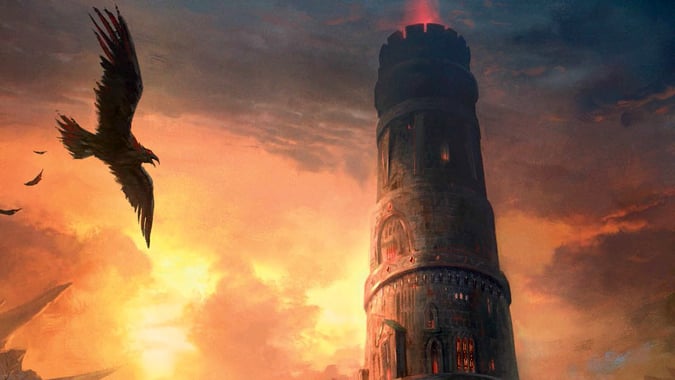 Burning Crusade Classic has been out for four days and the raids have already been cleared. Well, the only raids available, anyway. And that has me thinking about how long it should take players to clear content in an MMO — and does it matter if that MMO is an expansion that originally came out in 2007? WoW Classic has shown us that players have had very little difficulty clearing the old, original raids of World of Warcraft even when they’re on characters of that time period — original level 60 toons went through raids like Molten Core, Blackwing Lair, Ahn’Qiraj and Naxxramas with very little difficulty.

But again, Burning Crusade Classic is content from 2007, and it’s content players have known how to clear for 14 years — it’s not really fair to expect that content to challenge players the way it did the first time, when no one knew how to clear it and there weren’t so many videos and streams and write ups to do research with. Compare that with the amount of time it still takes for Mythic raiders to clear, say, N’Zoth in Battle for Azeroth or Denathrius in Castle Nathria — clearly there’s a fair amount of challenge left in WoW raiding, if not in the original raids that have had years and years for people to learn them.

So that’s my question — what’s the sweet spot on content? Is it okay for Burning Crusade Classic to already see folks clearing those first raids? Is it just something we should be expecting — it’s not like there are any surprises in these fights, things are what they are and we’ve all been farming them for transmog for years, we know the mechanics. It’s not like Blizzard should change the fights, should they? I mean, sure, some changes, but adding an extra phase to Shade of Aran or giving Gruul extra health isn’t something we should do, right?

Blizzard Watch is made possible by people like you.
Please consider supporting our Patreon!
Filed Under: Burning Crusade Classic, Content, Raiding, Raids
Advertisement