The best (and worst) daily quests in Korthia 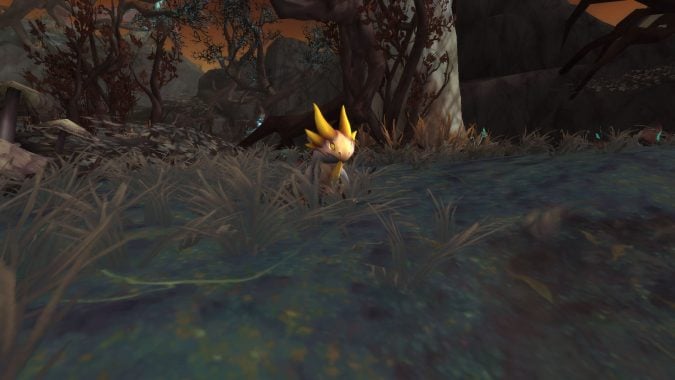 Even though everyone is getting excited about Shadowlands patch 9.1.5, we’re still looking at a few more months of running around Korthia doing daily quests and killing rares — which is great! Frankly, I’m a big fan of the way Korthia was implemented, with enough interesting things to do but never a sense of having to spend hours there to progress. That said, not every activity is created equal.

Let’s look at the best and worst the questgivers of Korthia have to offer. 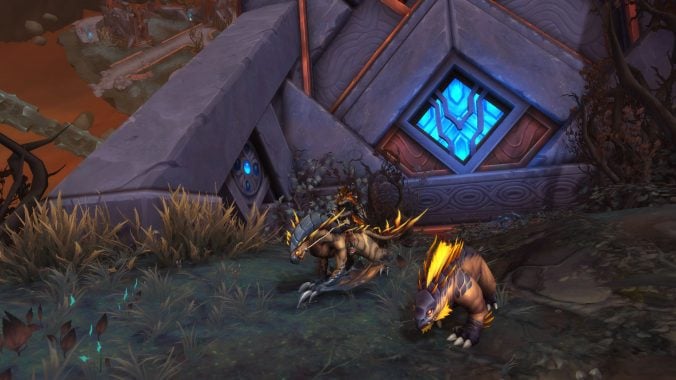 The best daily quests in Korthia

Assail Mail is my favorite kind of collection quest: scattered items with high visibility, good respawn rates, and roughly 15 seconds away from the quest turn-in. The only thing that keeps this quest from occupying the top spot is the fact that there are mobs scattered around that you’ll need to kill or avoid in order to complete it, however there’s enough other activities going on there that it’s typically not required that you kill all of the baddies loitering about.

Congratulations to Gold’s No Object, a daily quest that was universally scorned as first implemented but has since been hotfixed into pure easy bliss. Sure, only one player can grab a specific gromit at a time, but their frequent respawn and the fact that there’s nothing else going on there except Consumption means you can get it done leisurely. In addition, it’s a fun nod to the continuing antics of Rendle the Dredger, who rewards you anything from a boot to a wheelbarrow full of our own gold.

The only objection I have to this quest is the characterization of the pale gold gromits as “drab”, and I find their coloring quite delightful (even if subdued compared to other native fauna of Korthia) and I wish the razorwing of the same style was available in mount or hunter pet form.

Honorable Mentions: Anything with a bar to fill

This choice may be a little controversial, as I do know that some people detest the “fill the bar” quests, and frankly, I’m not typically overly fond of them either. But in Korthia, what’s great about them is their mindless concurrency with other activities. Clearing out the Sanctuary of Guidance? Easy enough to do while waiting for Dominated Protector to spawn or while farming the lost razorwing eggs if you still need the Dusklight Razorwing. Traveling down to Seeker’s Quorom? Keep tabs on Consumption, find the keys for the Spectral Chest, or just watch map chat for the /yell signifying that a teleportation chamber has been repaired. 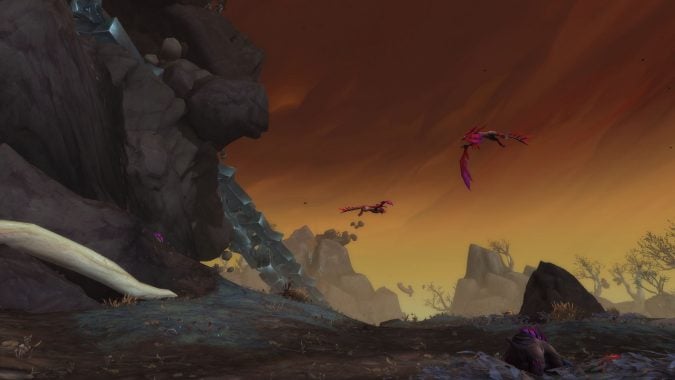 Vehicle quests are typically not popular, but when you combine them with a quest that requires you to time a drop subjected to dubious physics it starts to feel more like punishment. All of the gargoyle vehicle quests in Shadowlands seem to have an odd arc in the path of the drop that makes the normal camera top-down view approach for this type of quest less reliable; what makes Weight of Stone worse is the fact that some of the drop points aren’t correctly aligned with the gargoyle’s travel. Throw in the fact that there are two drop possibilities, and you start to understand why I skip this daily quest more often than not.

Oy, what a nightmare. Shardhides have a fair drop and respawn rate, which is the only positive aspect of this collection daily. Gromits have a good respawn rate but the drop rate is lower and their Hop ability is super-annoying. The Razorwing Spine is the real pain in the neck for this quest, though, as there are few of these mobs in the area, the drop rate is not high, and because of the prior two facts the reality that the game still has faction-tagging in 2021 means there’s a lot of competition while trying to get them down. It’s particularly painful for classes that don’t have a long-range damaging pull — taunting them just brings them in range of someone of the opposite faction to get credit more often than not.

Dishonorable Mentions: a pox on drop rates and critters

I bet a lot of people were expecting Think of the Critters to be in the top spot, but the infrequency of its spawn means that we’re still seeing Blizzard try to make it less horrible. While it’s still not a great quest, reports are that the most recent fixes make it a lot less unbearable than previous implementations.

Besides Local Reagents, there are other daily quests with lower drop rates and competitive tagging that make my skin start to crawl when I think of working on them. The Mawsworn quests tend to have this issue, while also having to contend with other mobs nearby that aren’t dropping anything for the quest. The weird part is, other quests do have 100% drop rate from mobs, so we know that it’s possible to program them to be less frustrating.

Finally, I have to mention Random Memory Access as the mechanics for the quest are perplexing. That said, it’s not up that often and it’s not that hard once you get the hang of it — it’s just slow waiting for “easy” orbs to respawn, so I didn’t feel like it deserved to be mentioned in the same breath as Local Reagents.

Blizzard Watch is made possible by people like you.
Please consider supporting our Patreon!
Filed Under: Daily Quests, Gromits, Korthia, Razorwing
Advertisement