How would you change raiding in World of Warcraft? 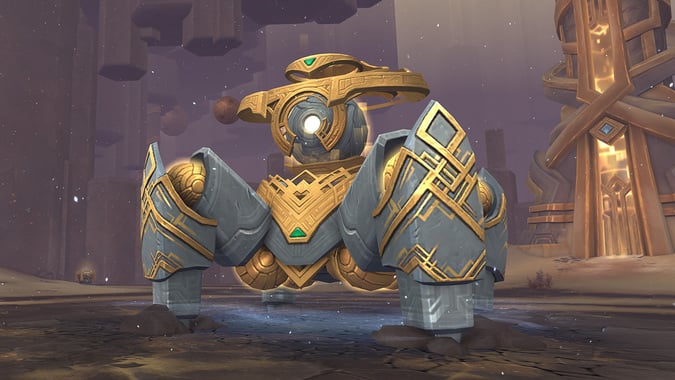 Raiding in World of Warcraft has seen a lot of ups and downs over the years, starting off as a massive undertaking that required up to 40 people and evolving through the 10 and 25 man raid sizes of The Burning Crusade up into the current flexible/ 20 player Mythic sizes we have today. There’s no doubt that flexible raid sizes changed the game definitively, removing the need for smaller guilds with 13 or so people online to bench 3 people while also allowing guilds that wanted to focus their efforts on Mythic to lock in a roster size. But while I have nothing negative to say about flexible raid size, I do realize that it was introduced all the way back at the end of Mists of Pandaria, and was fully integrated in its current form with Warlords of Draenor.

That was almost eight years ago.

It would be optimistic to the point of absurdity to even attempt to claim that raiding was made perfect in 2014. Personal loot arrived in Mists of Pandaria and it has a host of problems, and we’ve seen multiple attempts at bad luck protection over the years and none ever feels quite right. Melee is often still heavily penalized by encounter design in raiding that simply loves to focus on ways to get them to stop dealing damage and run away, something that is much worse for melee than ranged DPS. And World of Warcraft has never really bothered to make any real adjustments to LFR, a system that was introduced at the end of Cataclysm — a few tweaks here and there, yes, but it could definitely use a revamp.

So now I turn to you. My friends, my fellow players, what do you think are the biggest issues affecting raiding today? How would you change the way we raid in World of Warcraft?