What QOL changes can the Warcraft team still implement to make the players happy? 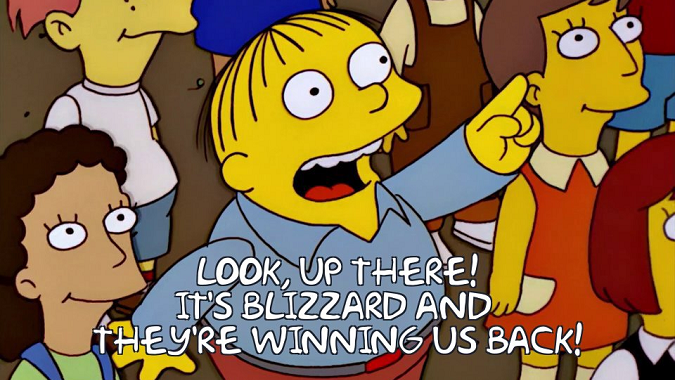 I’ll admit it: I never thought it would happen. But it did.

School of Hard Knocks is no longer required for the What a Long Strange Trip It’s Been meta.

I honestly thought they would remove factions before School of Hard Knocks got nerfed or removed from the meta. Not that I thought it particularly needed to remain, it’s just that the World of Warcraft development team has been loathe to remove it in the past. Even though I had gotten SoHK the “hard” way, I never felt it made real sense to have players act counter to good play in PVP. The achievement likely should’ve always been “win the following battlegrounds with your orphan out,” but since no change was made when it would’ve been appropriate — when 310% flying speed was rare and players didn’t already have 200+ mounts to choose from — it became increasingly obnoxious how much effort was required for a proto-drake reskin. 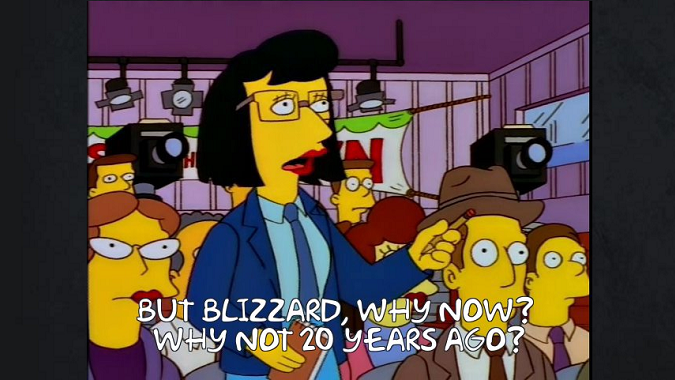 Why you would need an area the size of a player house (hint hint) to contain all these changes!

Then again, maybe I shouldn’t be all that surprised, as a lot of recently announced changes are of the quality-of-life variety that players have been wanting for years. To wit:

It’s easy to be cynical and suggest that the development team is perhaps adding these features in the hopes of improving subscription numbers, but the breadth of these changes feel more genuine to me. Transmogging white and grey items or allowing Orc Priests isn’t going to move the needle when it comes to players choosing to come back or stay subbed. Instead this feels like an internal grass-roots movement to give players what they want.

So what else do you want? I know a lot of us want player housing, and it’s safe to say that (almost) no one would be upset if every race-class combo became available. Right now at the top of my list is more freedom to transfer bind-on-pickup items among your alts, including those on other servers. Are there other quality-of-life changes you’d be interested in?

Blizzard Watch is made possible by people like you.
Please consider supporting our Patreon!
Filed Under: Cross-Faction Play, Dragonflight, School Of Hard Knocks, Simpsons Boogie
Advertisement