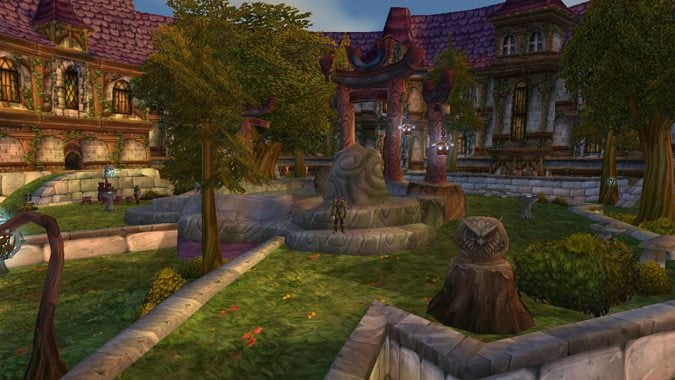 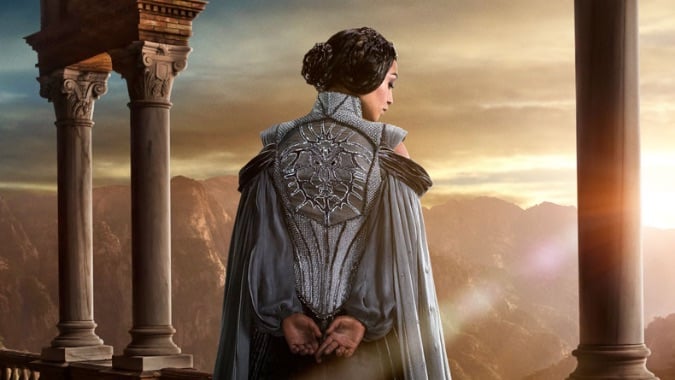 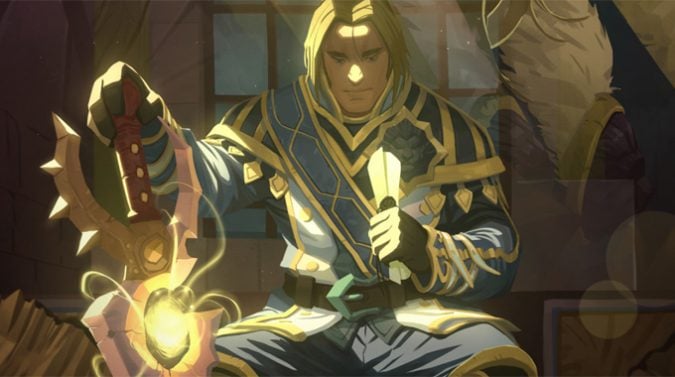 Know Your Lore: The case for Anduin Wrynn 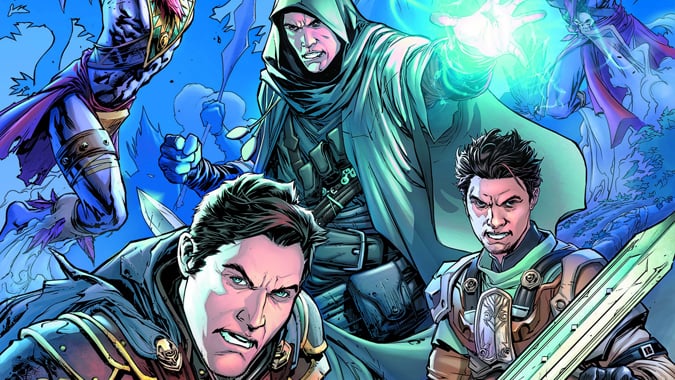 After reading and reviewing Christie Golden's movie prequel novel Warcraft: Durotan last month, I was really looking forward to the other half of the Warcraft movie's prequel offerings. 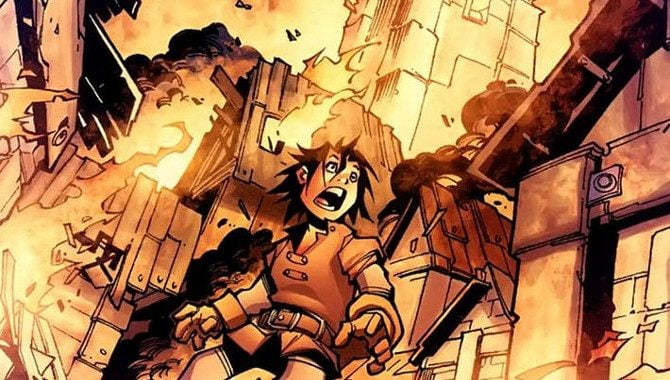 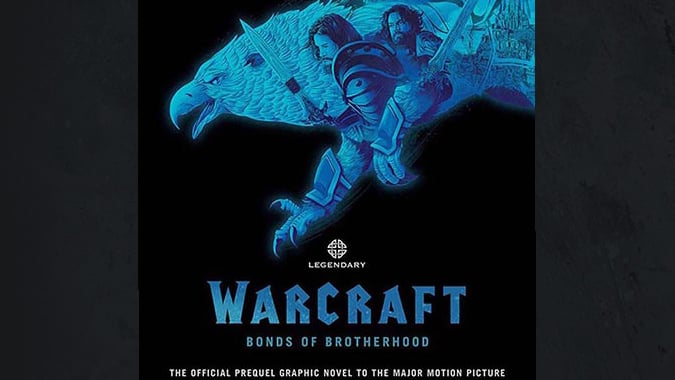