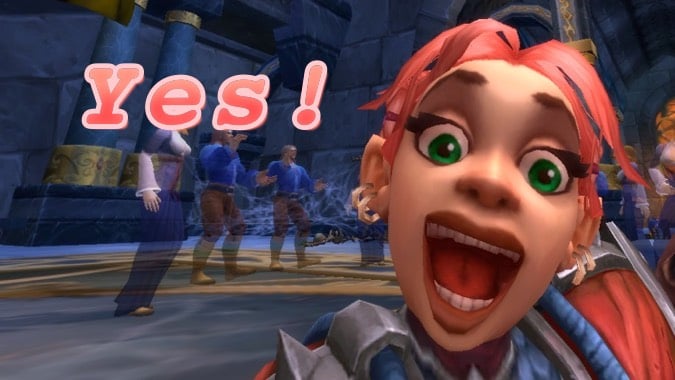 Are the WoW servers up? Yes!

Update: The servers are back up early, so you can jump in and get playing right now if that's your thing.

Update: Yes, the servers are up.

Everyone can stop panicking, because the WoW servers are back up

The WoW team has gotten so good at maintenance that the servers have been up early almost every recent maintenance period. 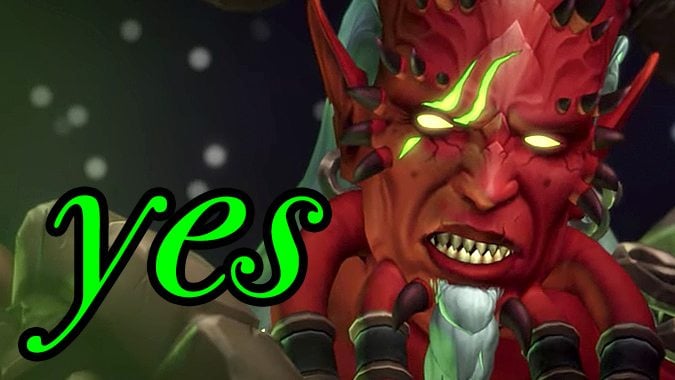 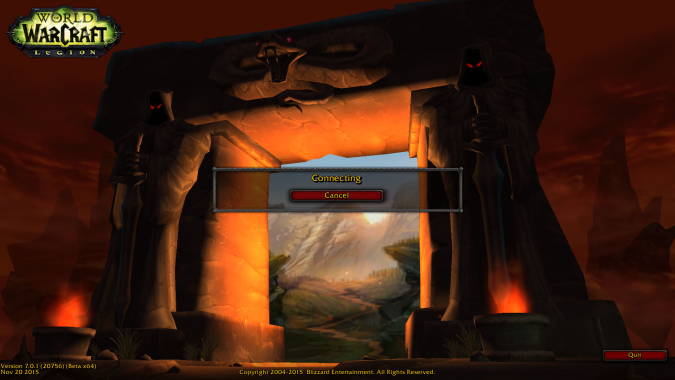 If you've been playing WoW for long, you know downtime is a fact of life. 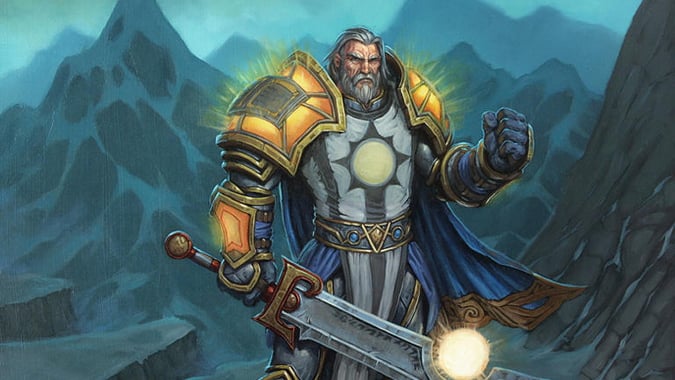 Blizzard and assorted network providers are under a DDoS attack

Another day, another major DDoS attack against Blizzard and the network providers that handle traffic to their games. 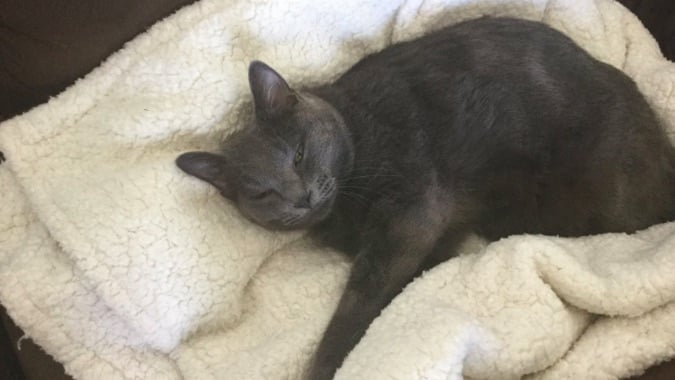 Are the WoW servers back up yet?