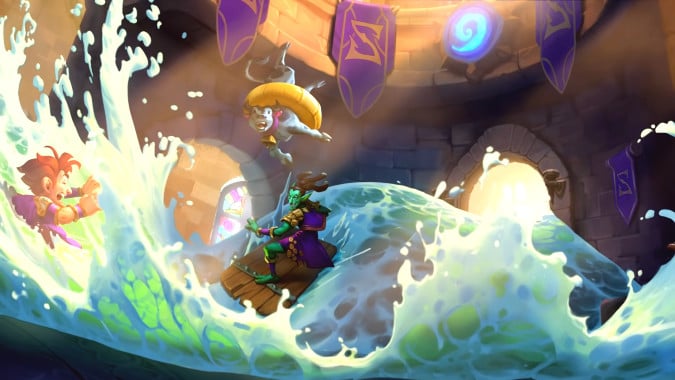 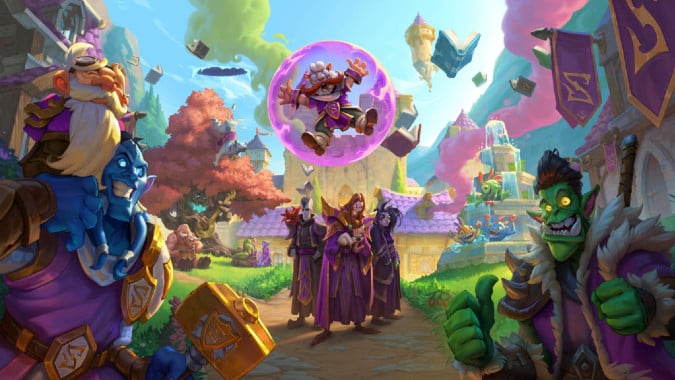 Ashes of Outland, the latest expansion for Hearthstone, saw some nerfs to its brand-new Demon Hunter class on day two. 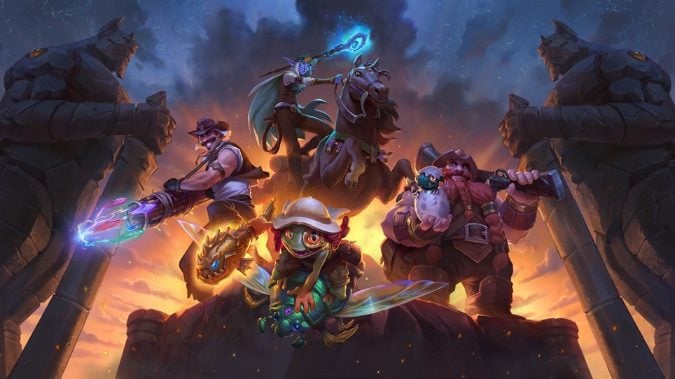 The card reveals have been coming fast and furious for Hearthstone's upcoming Saviors of Uldum expansion, due out on August 6.

In a livestream earlier today, Hearthstone Game Designer Peter Whalen, Community Manager Chris Sierra, and caster Cora "Songbird" Georgiou sat down to play a few games with some of the new cards coming to the latest expansion, Rise of the Shadows. 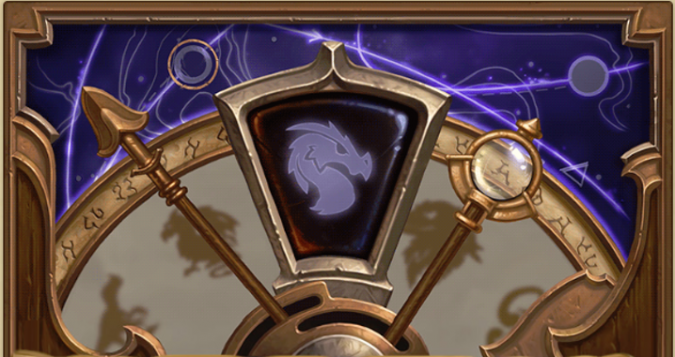 A highly scientific list of absolutely every Hearthstone Boomsday card

Somehow, every Hearthstone expansion is the craziest expansion ever, and The Boomsday Project is no exception.