With the release of the Shadowlands pre-patch coming on October 13th all of our carefully collected Corrupted gear will be going away. 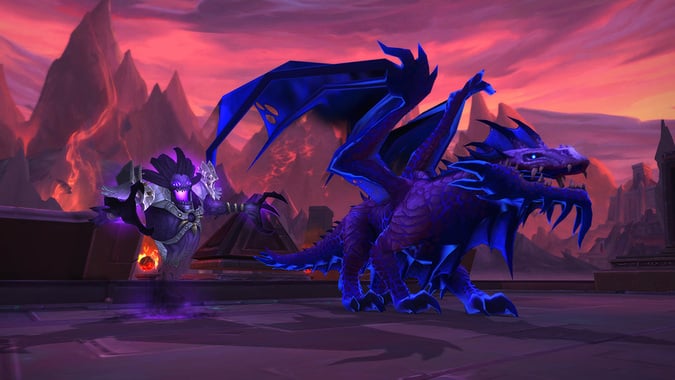 We've had a while to explore the dark pathways of Ny'alotha the Waking City. 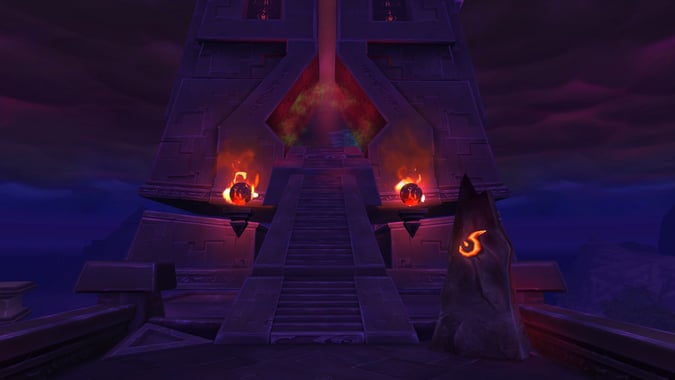 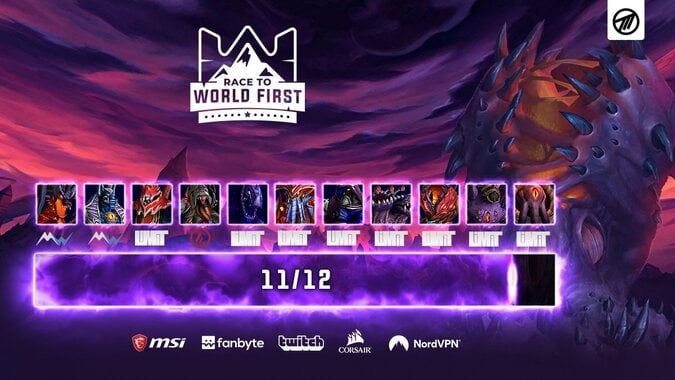