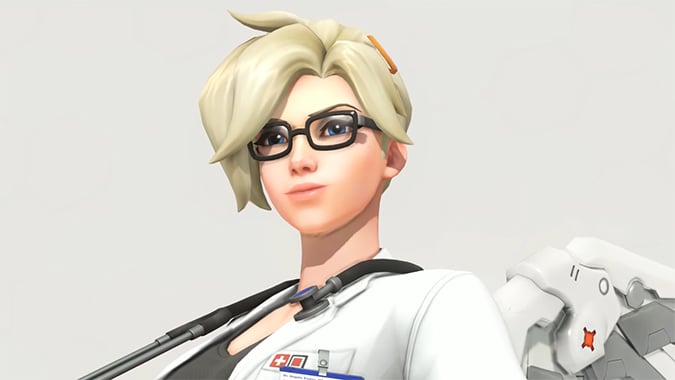 Overwatch's winged healer has a brand new event that rewards you with a full set of fancy sprays, an icon, and a casual, Legendary skin. 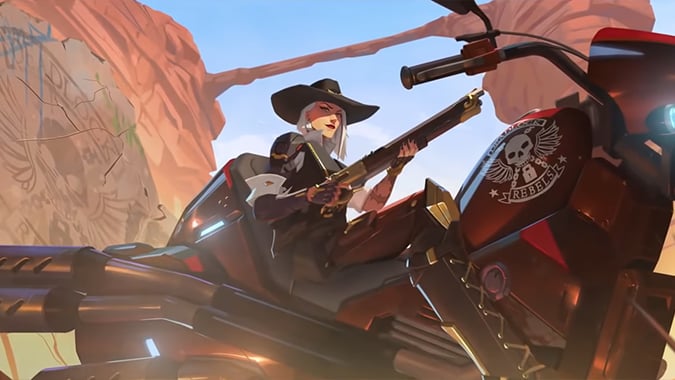 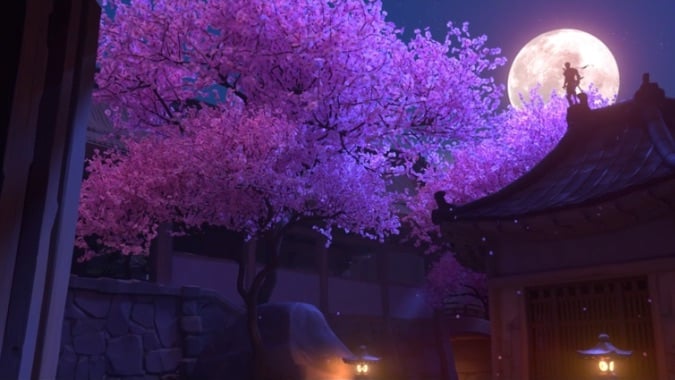 I'm pretty happy that there's going to be a Q&A about Brigitte's story in Overwatch.

Know Your Lore: Brigitte Lindholm and her Overwatch origins

When one is born from greatness, it’s almost expected that they’ll go on to do great things.