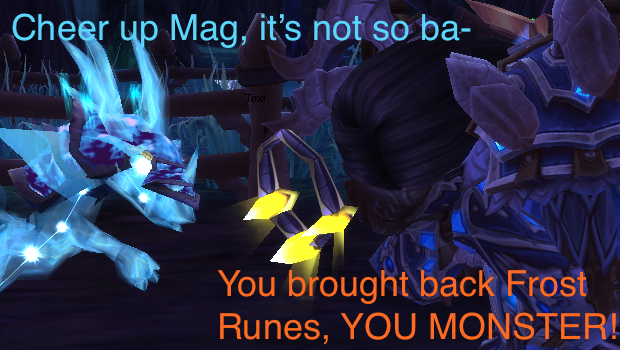 If you’ve been paying attention to community news over the past week, you’ve likely borne witness to the hullabaloo that accompanied the hotfix to Death Rune generation for Death Knights.

World of Warcraft hotfixes for March 12

A small round of hotfixes were just released, including adjustments to two trinkets -- Auto-Repairing Autoclave and Elementalist's Shielding Talisman. Both now have 33% more spirit.

World of Warcraft hotfixes for March 5 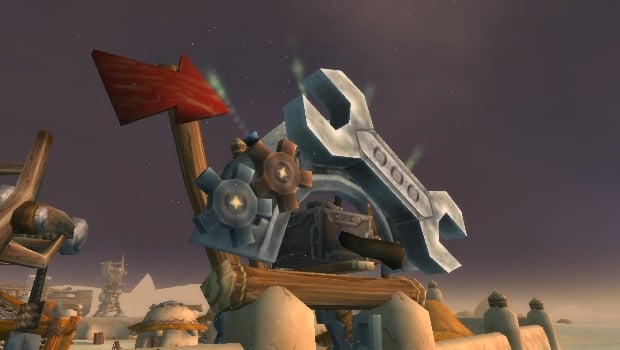 World of Warcraft hotfixes for March 4

It's another day, which means another round of hotfixes for World of Warcraft. Today's batch includes an increase in the targets for the Darkmoon Faire's Tonk Challenge, which should make the Ace Tonk Commander achievement easier — hopefully just in time for everyone who wants it to get it before the Faire heads out of town for another month.