How to race change in World of Warcraft

With the recent introduction of WoW's latest Allied Races -- the Mechagnomes and the Vulpera -- you might find yourself considering paying for a race change.

For anyone looking to swap over to a Vulpera or a Mechagnome for WoW's patch 8.3:, you'll be able to do it at a slightly cheaper cost than usual. 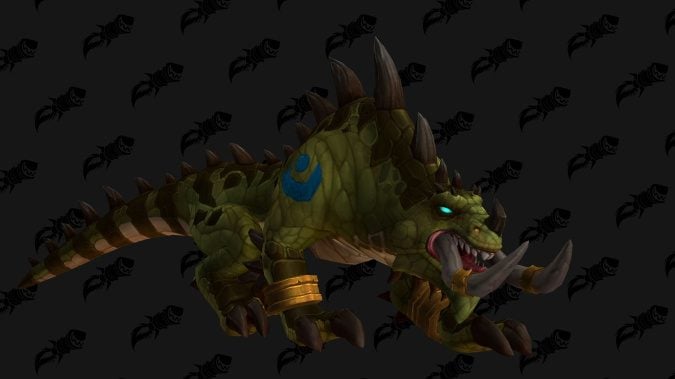 Want to play a Kul Tiran or Zandalari? Race changes are on sale through the end of the month

Update: The sale is ending soon, so get your race change or character transfer at a discount while you can! 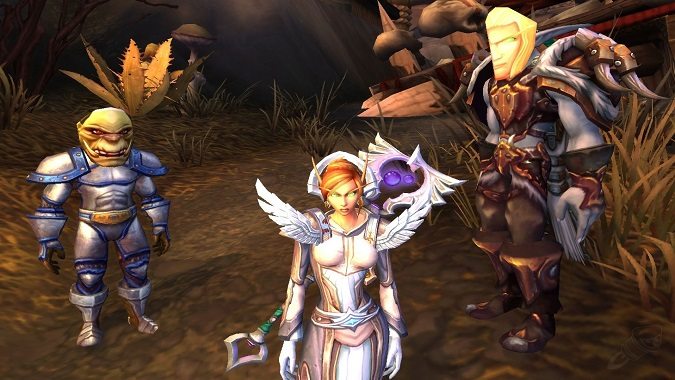 How often do you use WoW character services?

Character services are on sale until the end of the month, perfectly coinciding with the release of Kul Tiran Humans and Zandalari Trolls in patch 8.1.5. 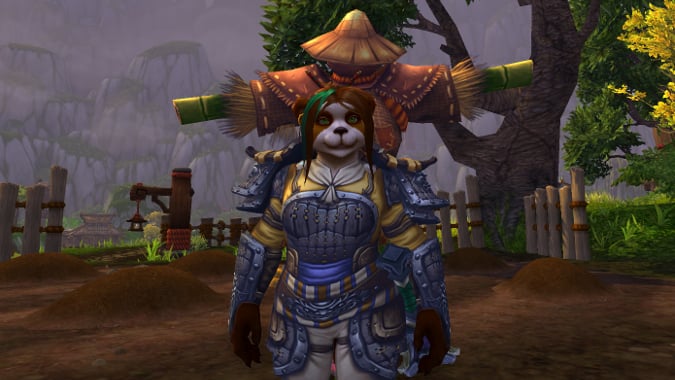 Back in Mists of Pandaria, I wanted to roll a Pandaren. 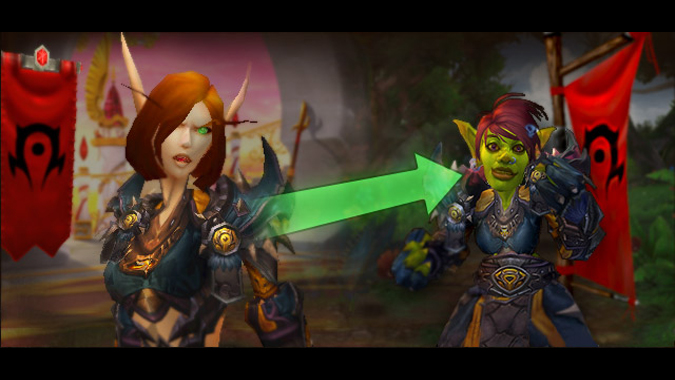 Anyone can pay for a race change in World of Warcraft, if you're looking for a change of scenery. 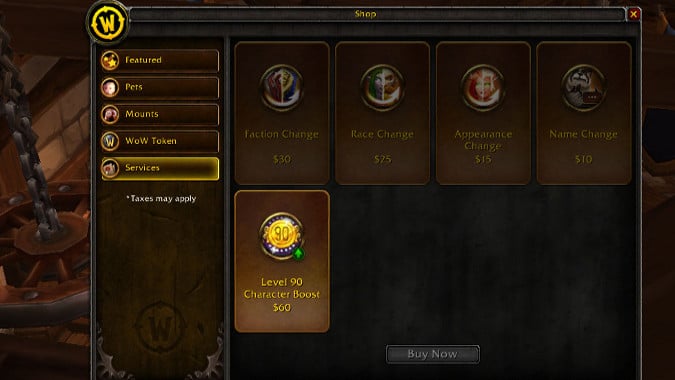 If you're like me, you often decide you want to change your character's race, faction, or even just badly want to re-customize it -- maybe you really want to play a male Worgen after playing a female one for a while. 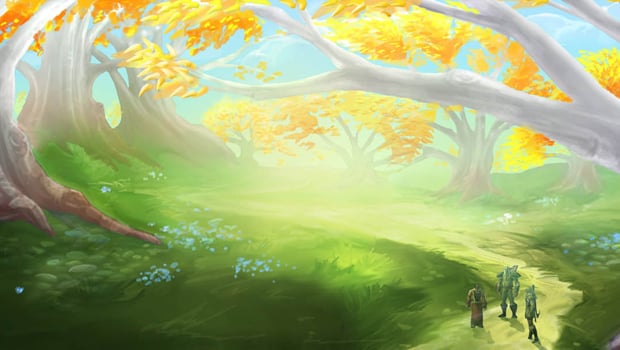 Role Play: Starting over with a roleplay character

Just because you roll a certain class and make a raiding main, it doesn't mean you're obligated to stick with that main.