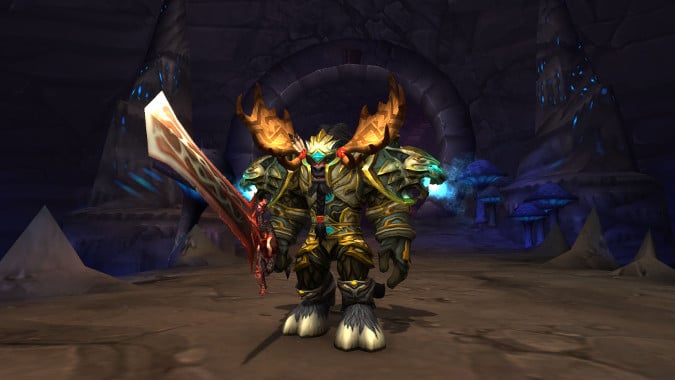 Why do you enjoy playing an MMO solo?

The fact is, sometimes I just want to be alone. 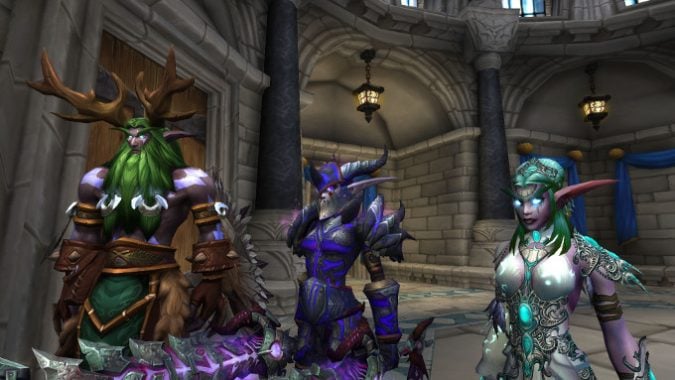 It's pretty important to me to be able to solo old content in World of Warcraft.

Mione has done it again.

Color us impressed: expert soloer Shoot managed to kill Mythic Archimonde all on his own. 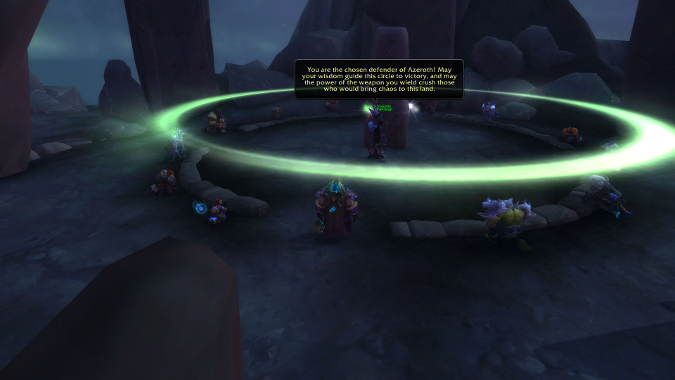 One of the big things that has long been a thorn in the side of healers since World of Warcraft first went live is leveling.

Breakfast Topic: With a little help from my friends

Despite the fact that Blizzard's games are designed to be multiplayer, sometimes I log on and just don't can't be bothered to deal with other people.