Malthael arrives in the Nexus with a new patch, event, and more 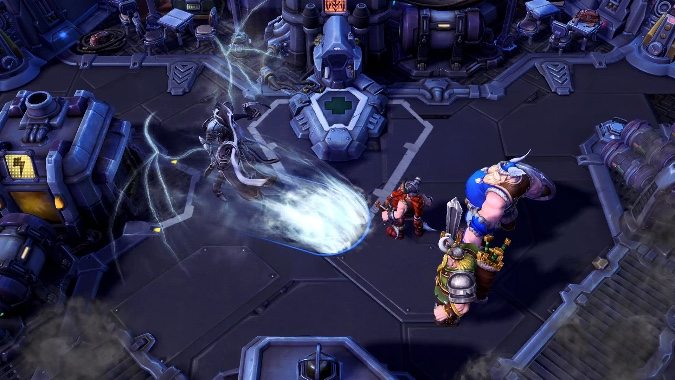 It’s a big week in Heroes of the Storm as we await the arrival of Malthael – as well as a new event, a Thrall rework, and a brand new Ranked Season. (Plus don’t forget we have some hot new summer skins coming soon.) Starting tomorrow, you’ll not only be able to play Malthael, you’ll be able to participate in the Malthael’s Bargain event to nab Leoric’s Phantom Charger in Heroes and Ghost Kerrigan Wings in Diablo 3. All you have to do is play 15 games with a friend while using a Diablo Hero, so this one shouldn’t be too much of a challenge — though you should expect to see lots of newbies in the Nexus this week.

In the meanwhile, read up on the latest patch notes and check out this week’s rotations below.

That’s all for today, Nexus-goers! (And isn’t that enough?) We’ll be seeing you in game.

Blizzard Watch is made possible by people like you.
Please consider supporting our Patreon!
Filed Under: Malthael
Advertisement