Blizzard will once again be at San Diego Comic-Con, which runs this week from Thursday July 20 to Sunday July 23. They’ll be present at several panels and have the usual new convention swag for sale (though it isn’t  exclusive to SDCC this year). Two panels are exclusively Blizzard, with one devoted completely to Doomfist as the latest hero to join Overwatch. The other panels are mostly to do with story and development. Dark Horse will also be presenting new media for tie-ins, including the just announced Chronicle Volume 3.

As for awesome convention swag, Blizzard is doing something different with loot this year, so don’t be disappointed if you can’t get to SDCC. Blizzard is doing away with the only SDCC exclusives and instead introducing convention or Blizzard exclusives. SDCC will either introduce cool merchandise you can get at the various conventions or mark the launch of new products. Convention exclusives will only be sold at conventions like BlizzCon, Gamescom, and SDCC, while Blizzard exclusives will be available at conventions as well as the online Gear store. SDCC has been known for Blizzard’s exclusive items, which were insanely popular but a pain to get even for attendees. Blizzard is also utilizing the Blink lines they introduced at last year’s BlizzCon, allowing SDCC attendees to purchase swag ahead of time and pick up later. 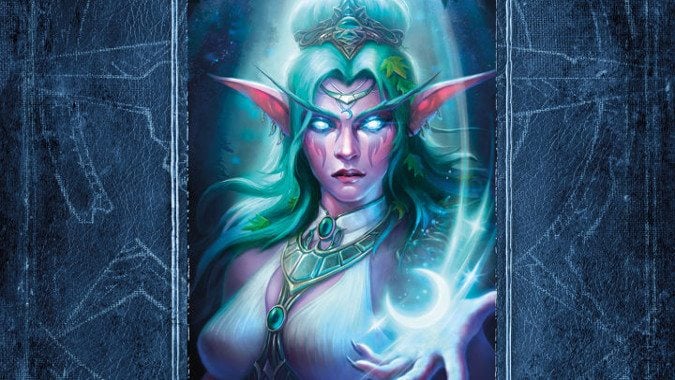 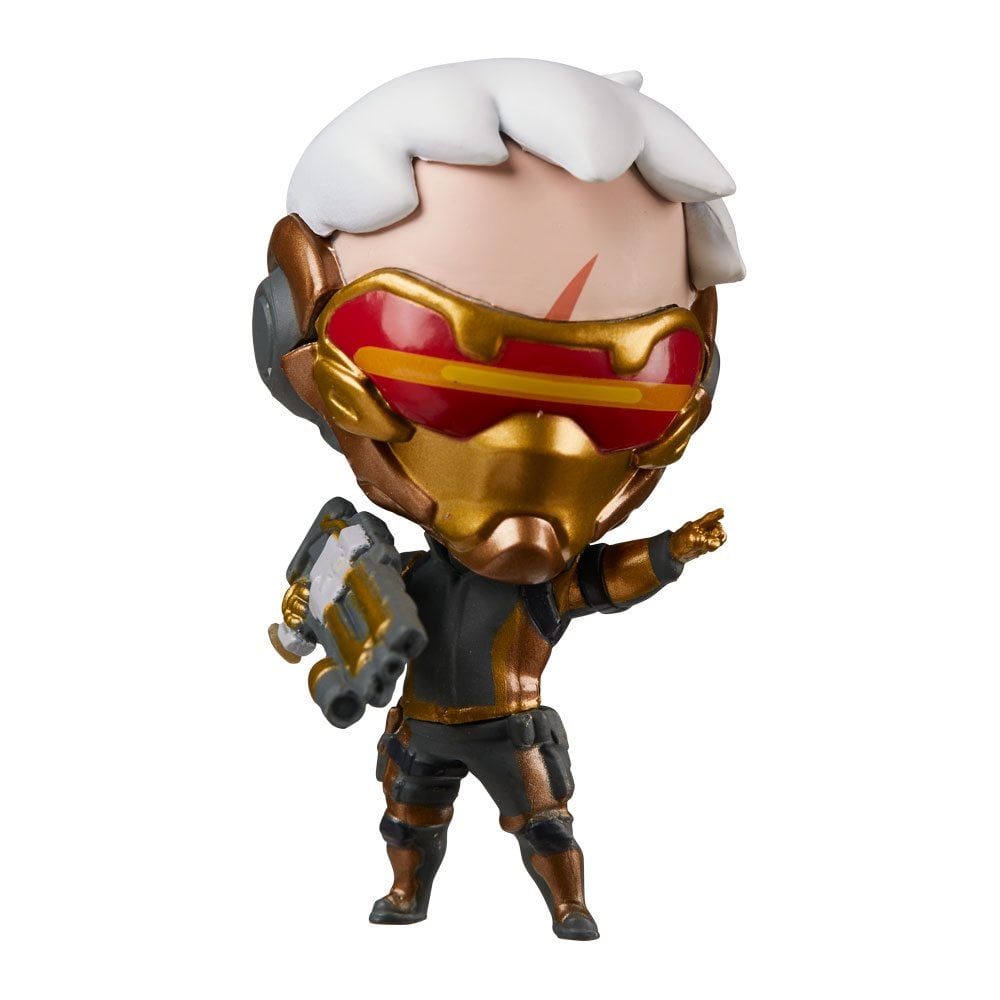 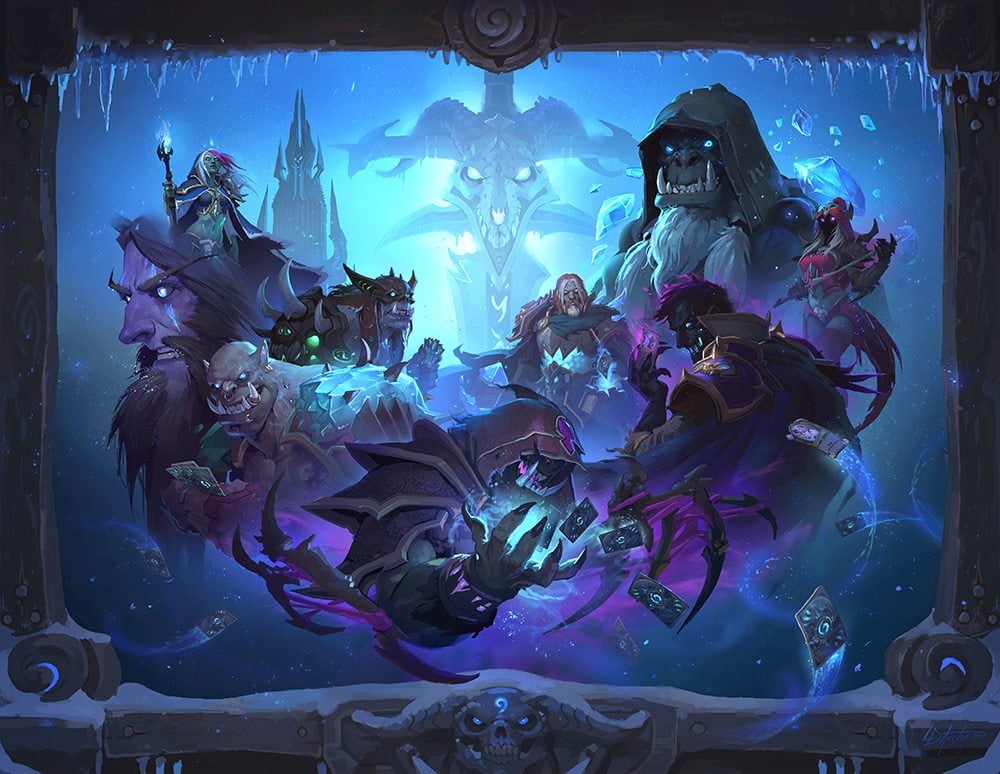 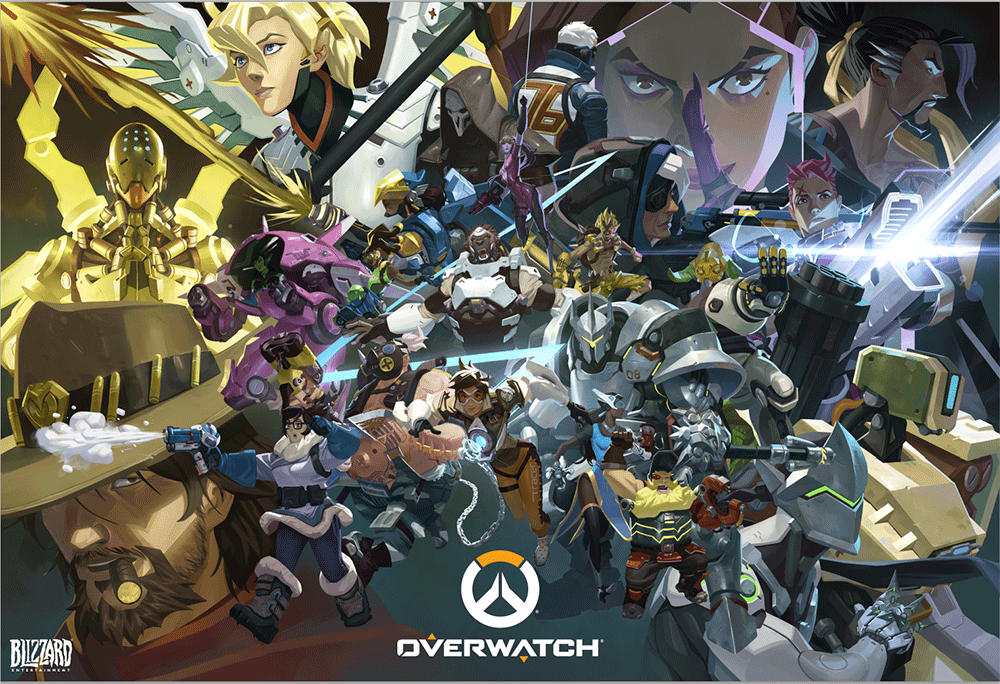 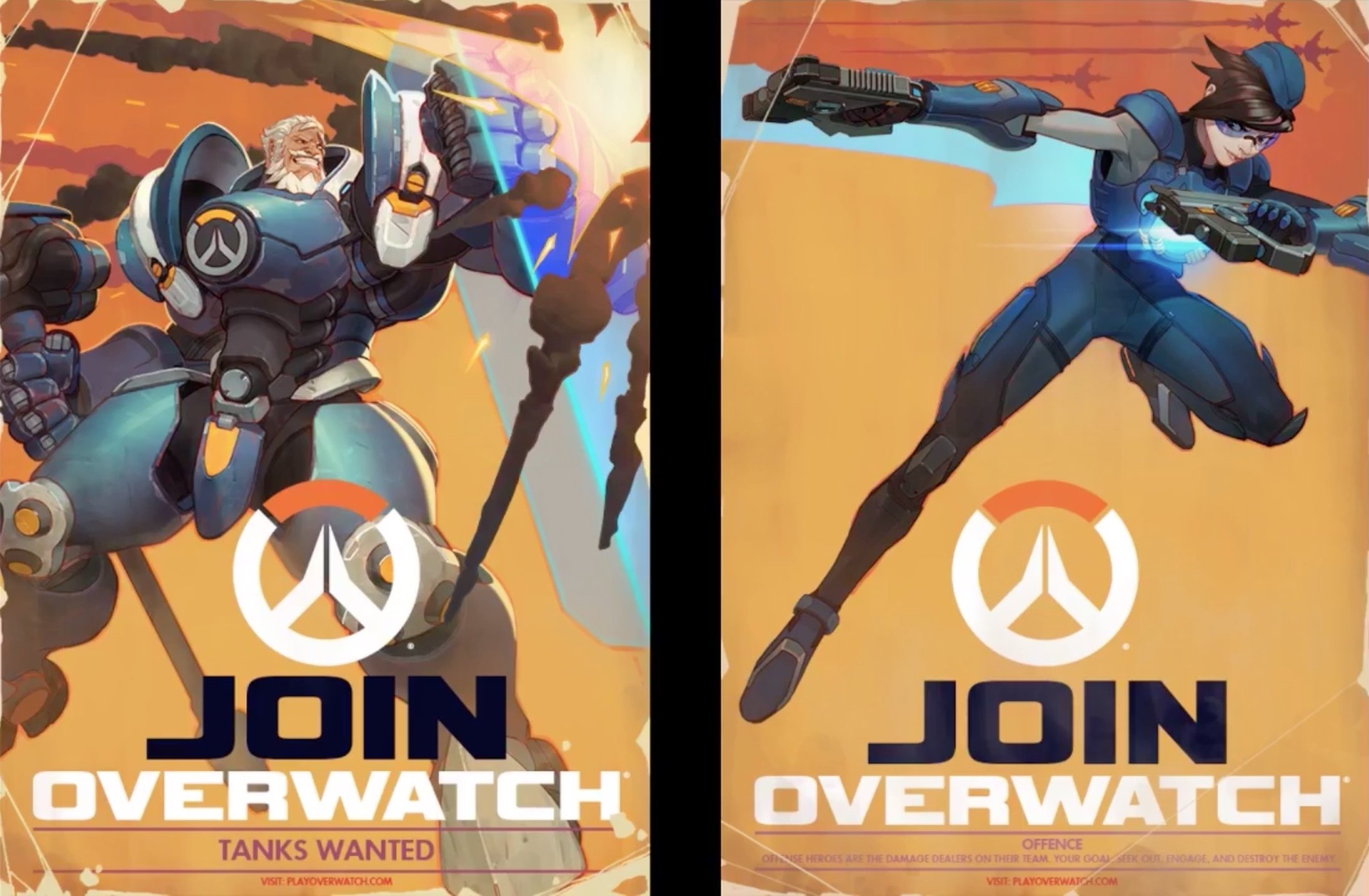 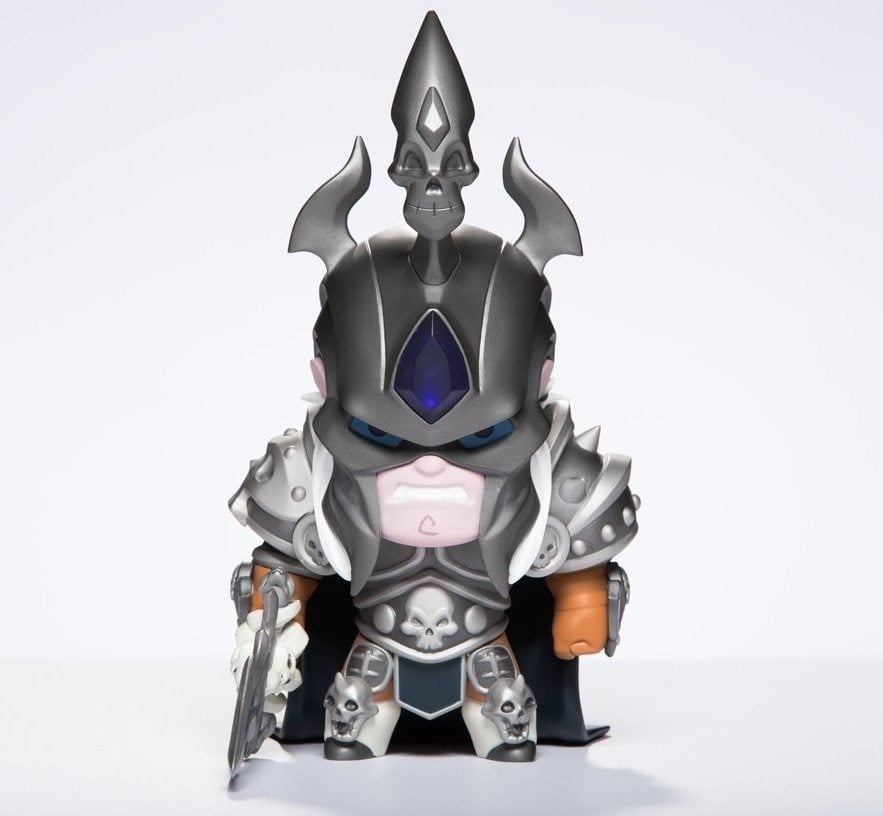 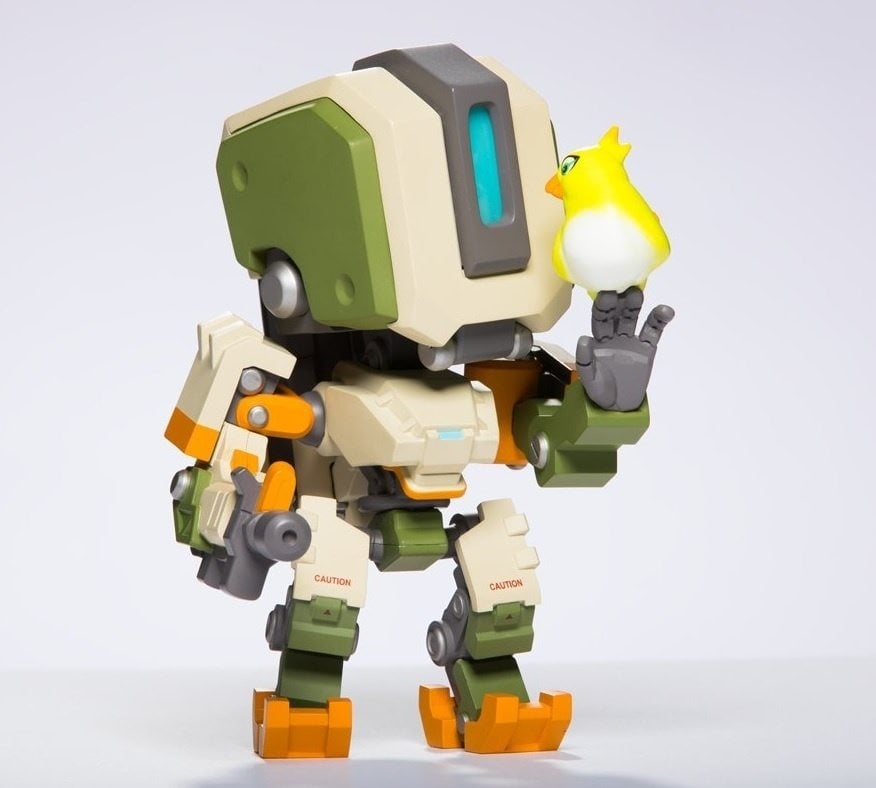 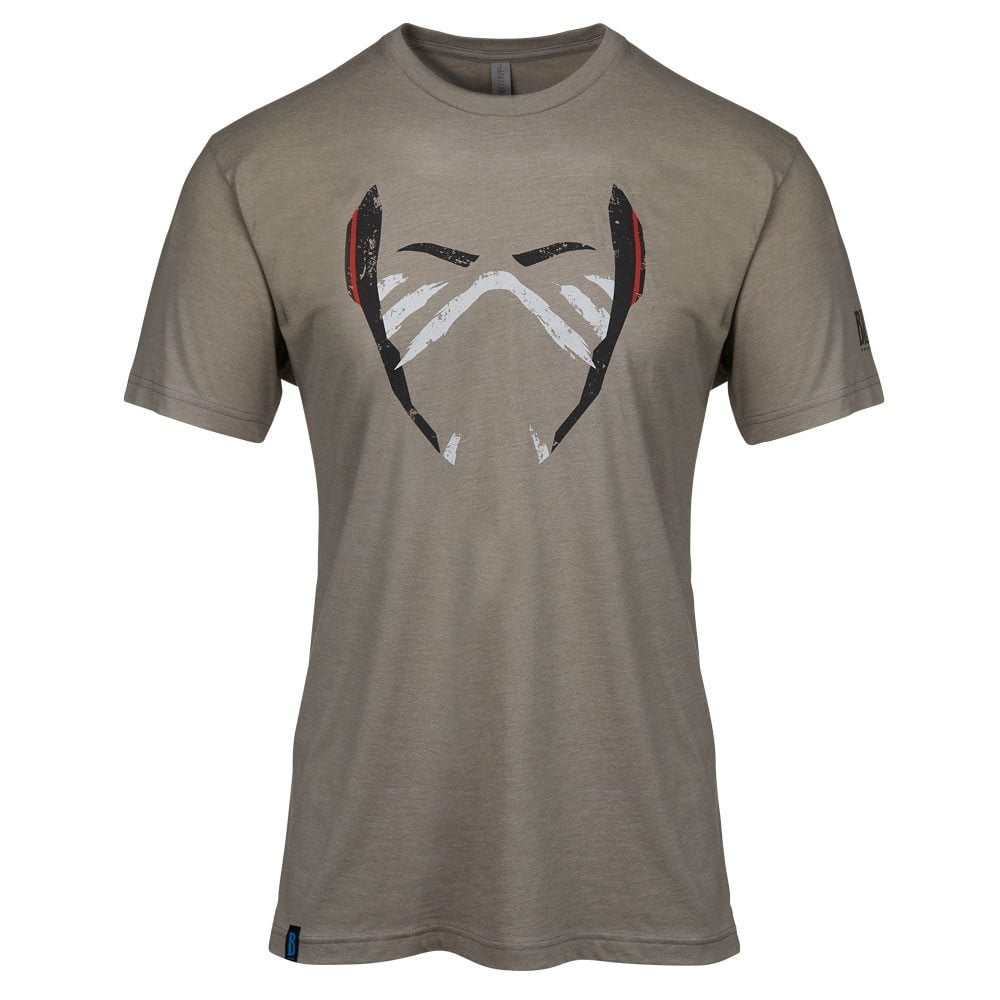 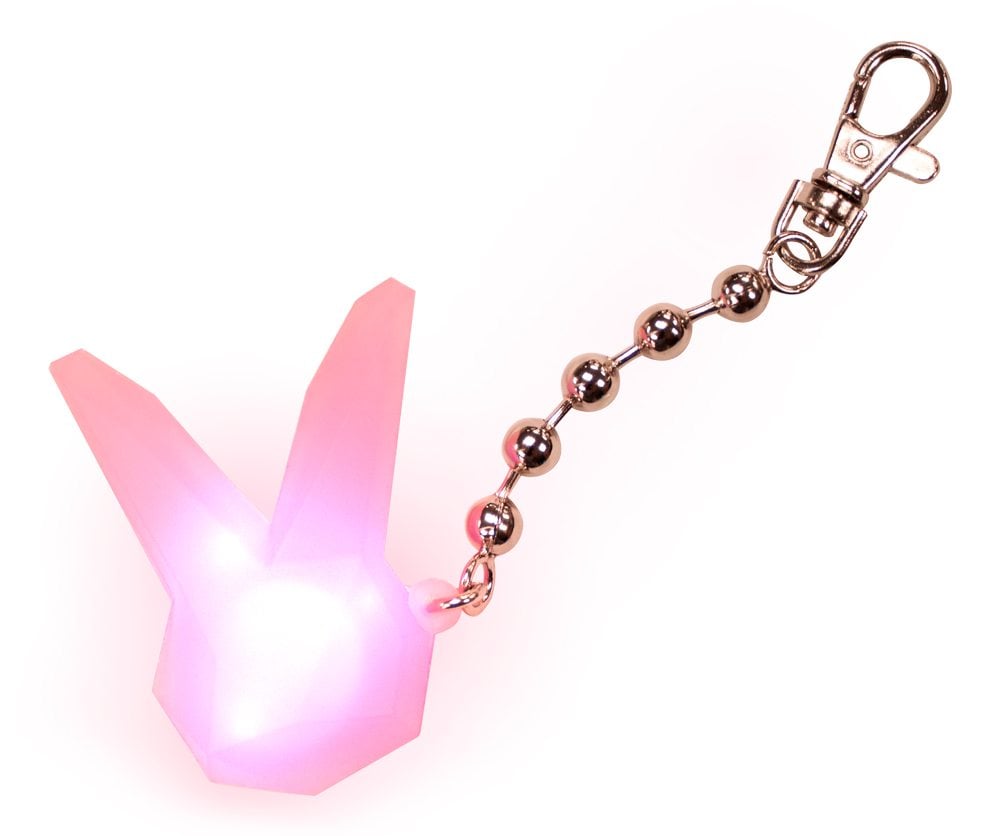 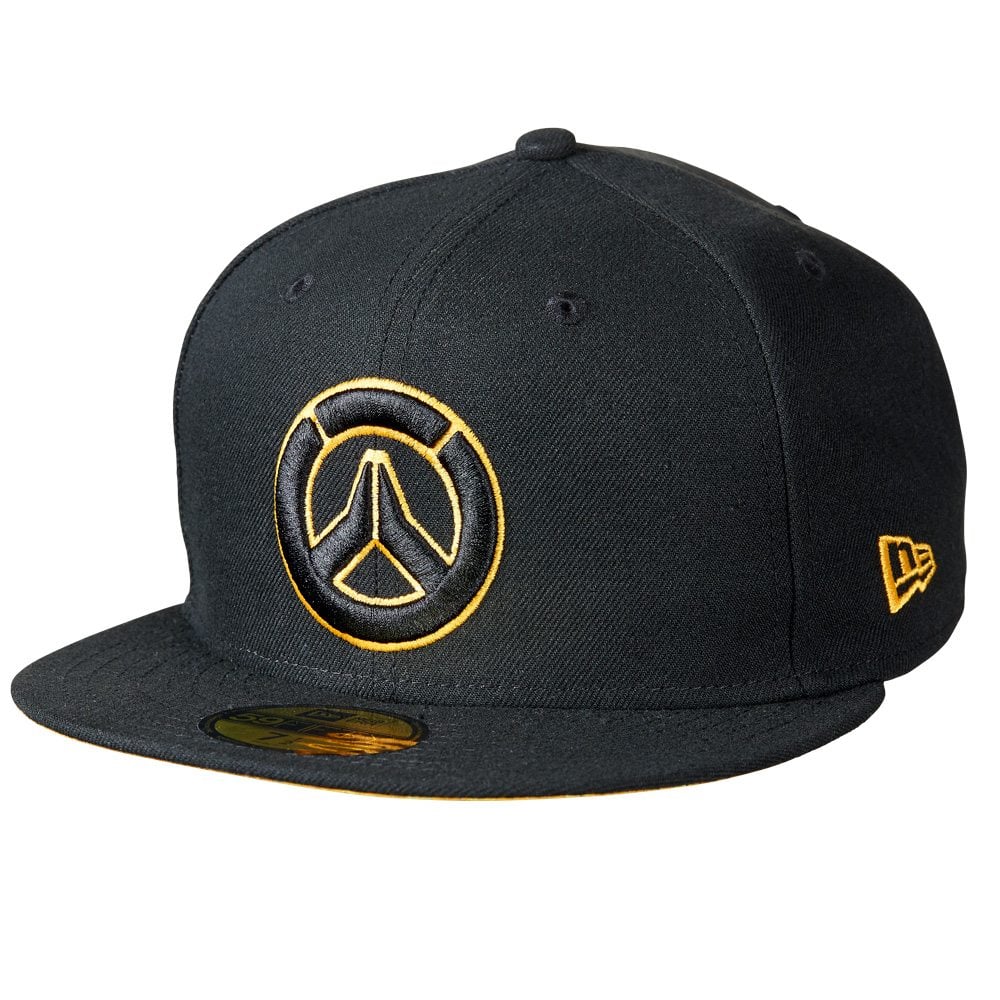 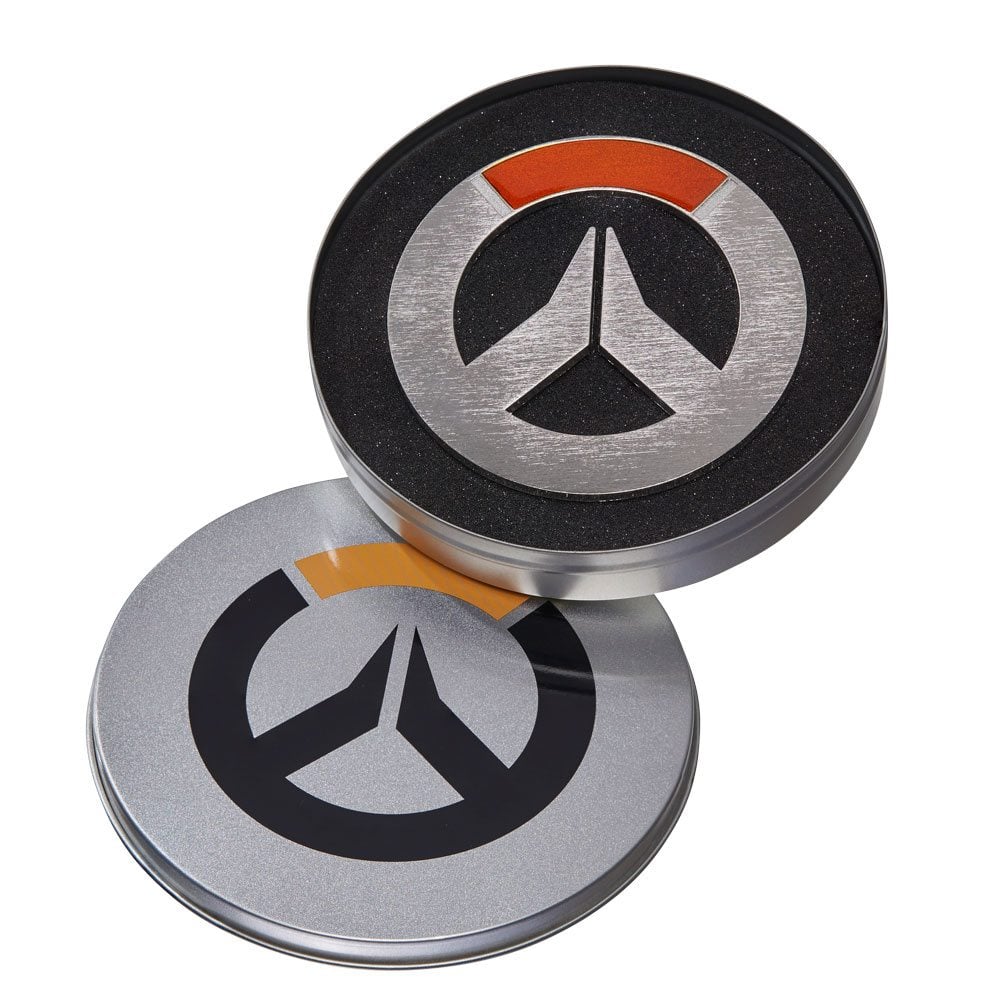 Tokidoki Overwatch items will premier at SDCC as well: 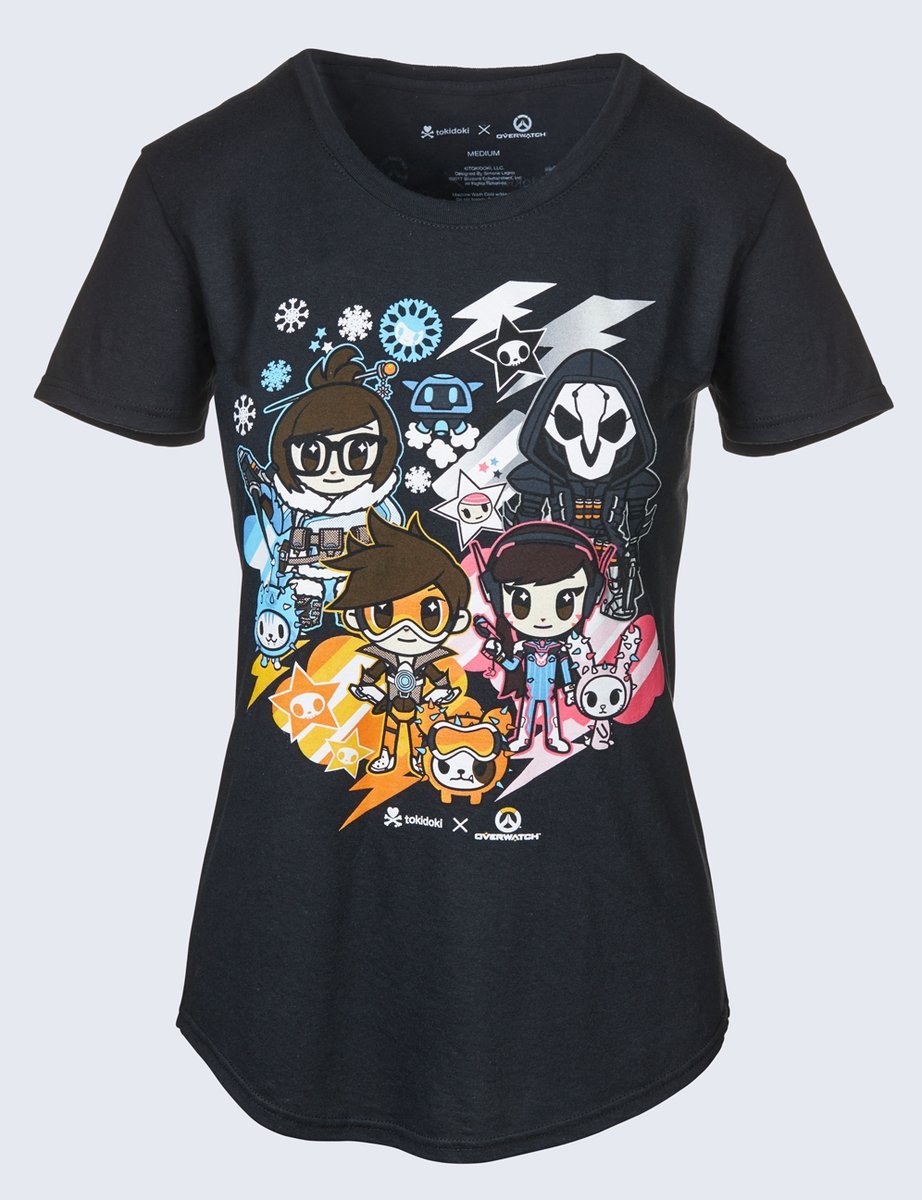 I think the move away from completely SDCC-exclusive merchandise is a great decision and lets attendees enjoy the convention rather than spend all their time standing in line. I’m still a little sad for all the past exclusive swag I’ll never get, but these new ones are pretty great. Anyone else looking forward to getting some of these?