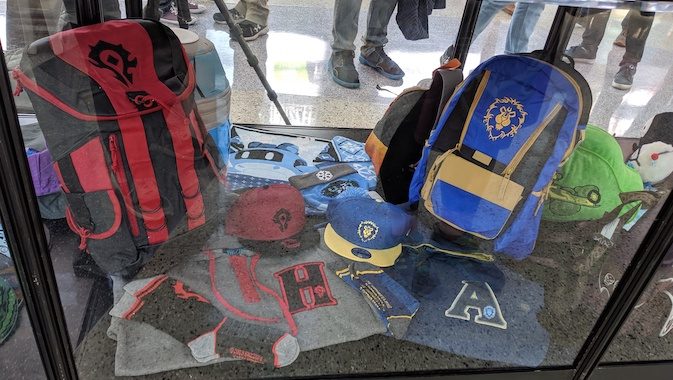 BlizzCon 2019: All of the merchandise for sale on the convention floor

While there are quite a few blank spaces in the merch displays, these are all of the cool goodies we've seen for sale at BlizzCon so far. 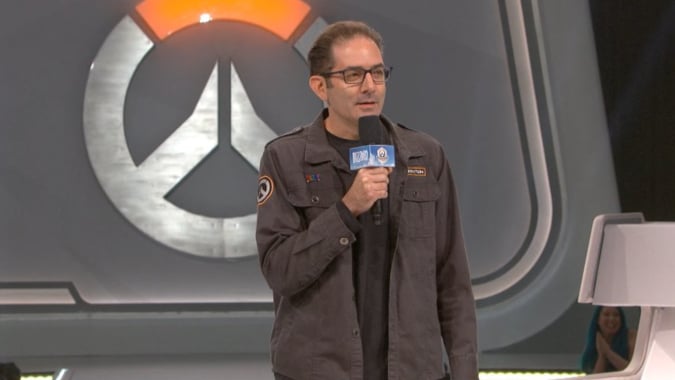 During last BlizzCon's opening ceremony, despite uploading screenshots every couple seconds like my hair was on fire, a particular pin worn by several of the executives gave me pause. 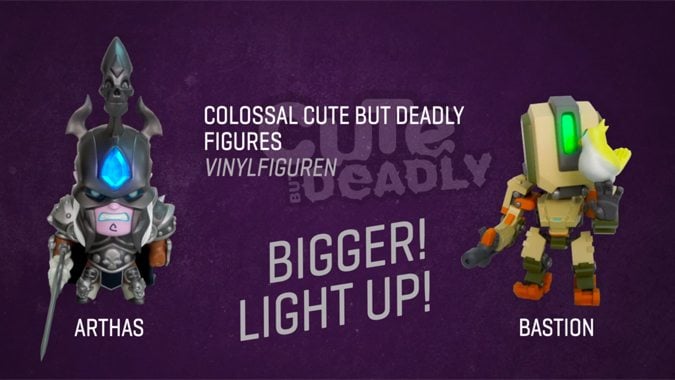 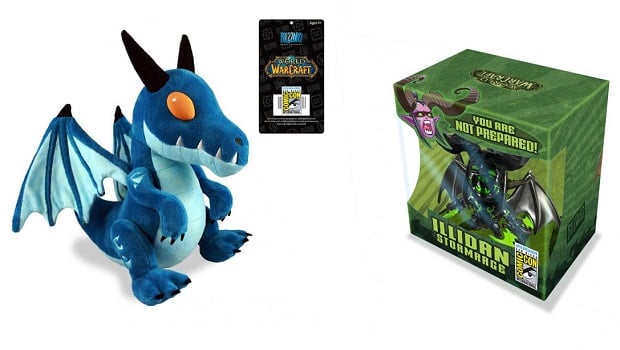 Looking for new Blizzard merchandise to add to your collection? Blizzard has just announced SDCC and other convention-exclusive swag.

Get a real-world World of Warcraft “ding” button

Take the joy of dinging into real life with this ding button accessory, which plays the all-too-familiar level up sound from World of Warcraft. 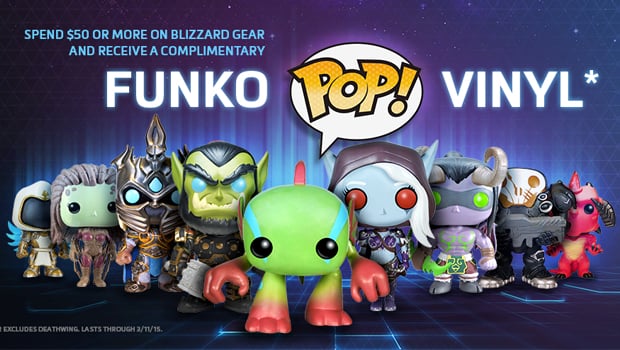 If you've been wanting to pick up some cool stuff from the Blizzard Gear Store, now is an excellent time to do so.