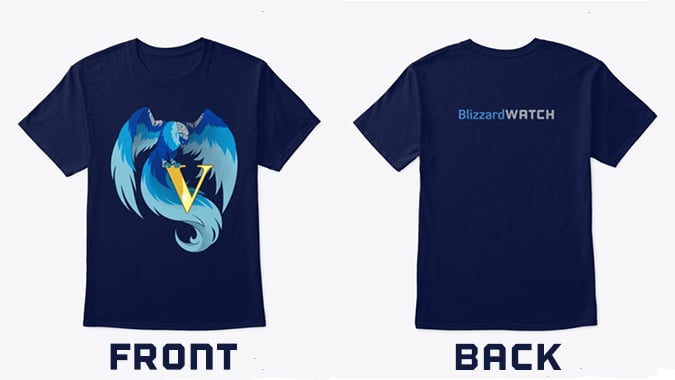 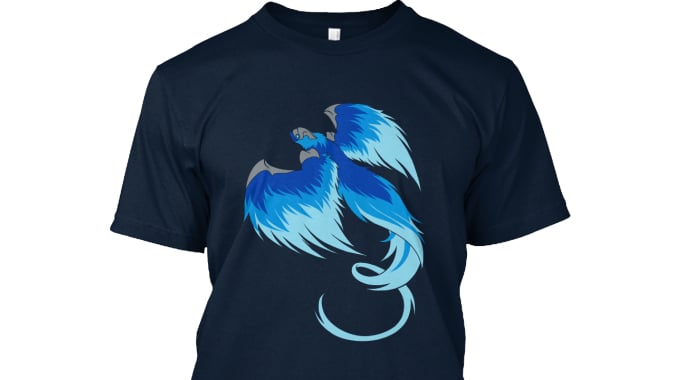 This is the last day to get our third anniversary tee!

Blizzard Watch celebrated its three year anniversary this month with the release of our latest t-shirt, featuring our beloved blue phoenix.

February 3 was the third anniversary of Blizzard Watch. 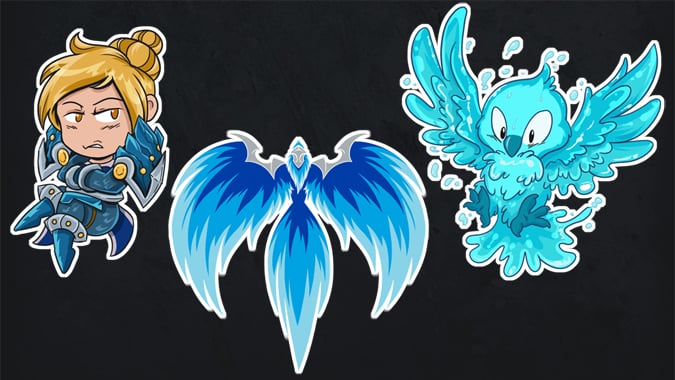 We've been hard at work in recent months to assemble some fun new merchandise and we're finally ready to unleash our offerings upon you. 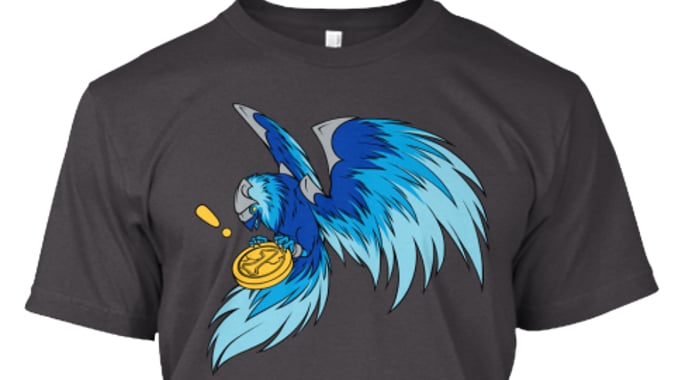 You only have another day to get your hands on Blizzard Watch's 1-year anniversary t-shirt.

In celebration of Blizzard Watch's first birthday, our first anniversary t-shirt is now available for purchase for a limited time. 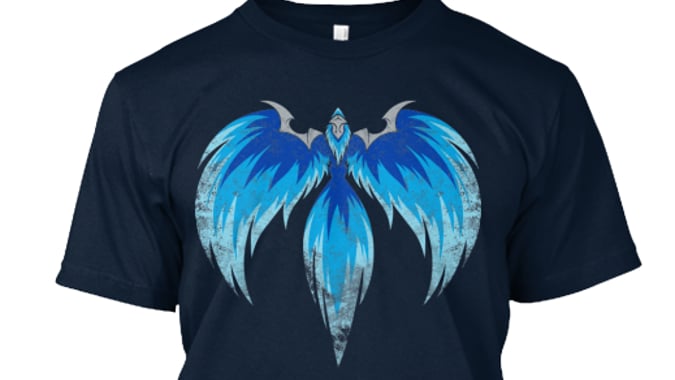 Update: At the time of this update, this t-shirt is only available for two more hours!

You've been asking for it, now here it is: the first Blizzard Watch t-shirt.