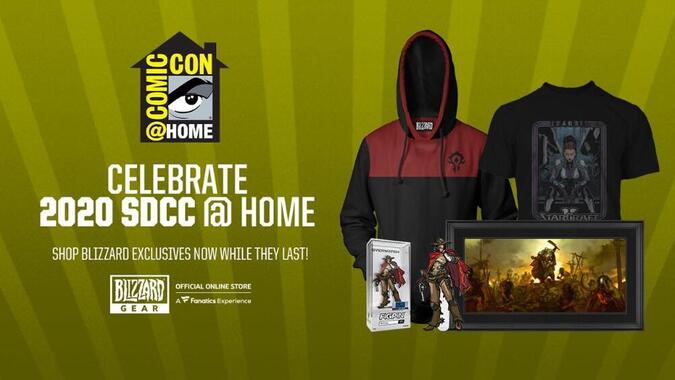 Blizzard (and others) release their SDCC exclusive toys and gear online

This week is normally when the San Diego Comic-Con would be happening. 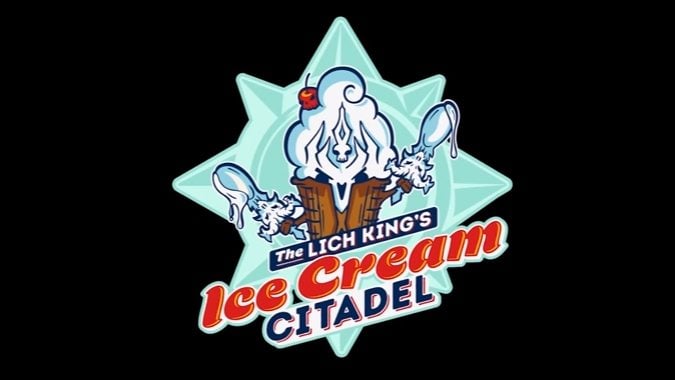 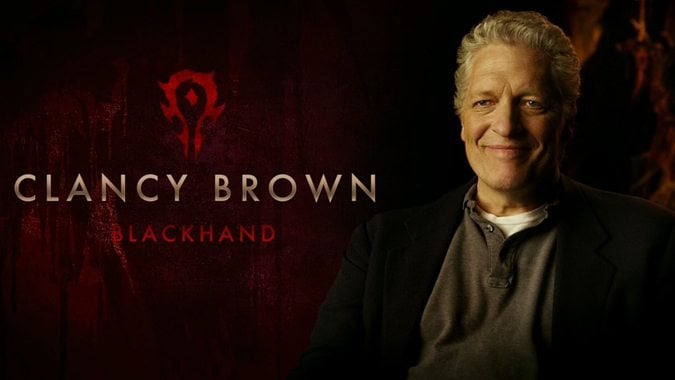 If you haven't yet seen Clancy Brown speak orcish, well, you're in for a treat.

Warcraft movie offers a first look at Lothar and Durotan

Okay, we still don't have a Warcraft movie trailer from SDCC, but we assume/hope it's coming later this afternoon at the Legendary panel. 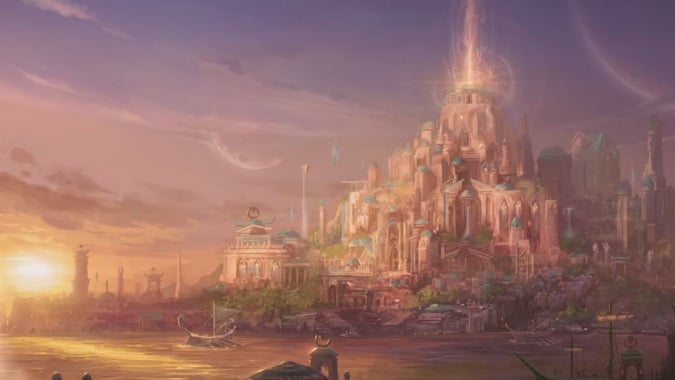 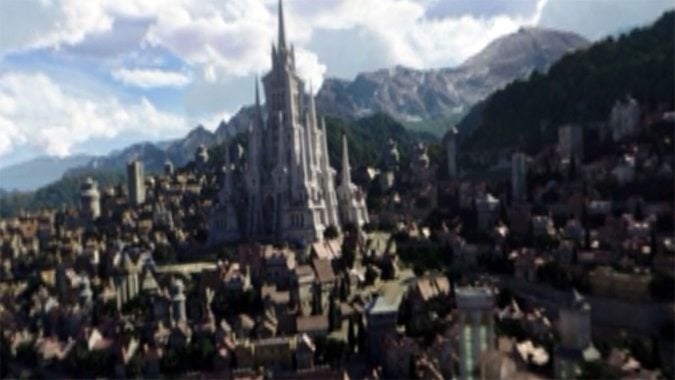 Have you been dying to get a glimpse of Azeroth straight from the upcoming Warcraft movie from Legendary Pictures?

Is this the new Warcraft movie logo? We think so!

Floating around the internet today is an image from the San Diego Comic Con press kit that represents a new logo for the Warcraft movie. 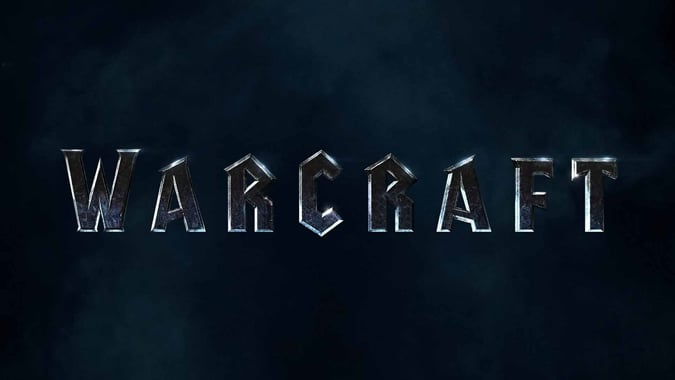