Everything you need to know about Kul Tiran and Zandalari allied races in patch 8.1.5

The latest Allied Races, Kul Tiran humans and Zandalari trolls, are coming to World of Warcraft in patch 8.1.5, but you won’t get them automatically. They both have very involved unlocking requirements, most of which you may have already completed if you have unlocked Dark Iron Dwarves or Mag’har Orcs.

Now is great time to get those prereqs out of the way so you can hit the ground running with your new character. This guide will cover those steps as well as cover the available classes, Heritage armor, mounts, and racial traits of each. Blizzard also created a short video tutorial of their own to show you how to unlock them, plus a quick glimpse of them in action.

The original troll race, the Zandalari largely kept to themselves while their descendants spread across the planet. But little by little they started meddling in the affairs of the other troll tribes, sometimes directly and sometimes indirectly. They even mounted their own ill-fated expedition into Pandaria, but for the most part, they have been content to stay on their lands and worship their loa gods.

Then the Horde came calling and due to their shared history battling the Blood God loa Hakkar the Soul Flayer, the Zandalari tribe agreed to help the faction. Now to unlock them as a playable race, you’ll have to win their allegiance and officially bring them into the Horde.

The Zandalari opening cut scene, narrated by now-Queen Talanji, talks about the challenges they have faced and overcome.

The prerequisites to unlocking this allied race include becoming Exalted with Zandalari Empire faction (mainly through questing, world quests, and mission table rewards), finishing both the 8.0 and 8.1 Tides of Vengeance War Campaign, and completing the Zandalar Forever! achievement. Then when 8.1.5 goes live on the servers, you can complete a short quest line to unlock the race. 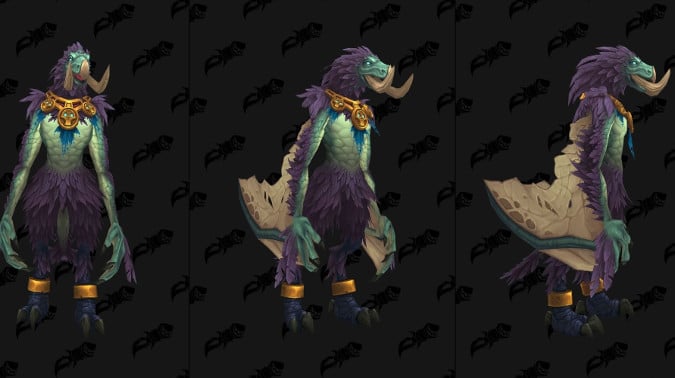 Once you have the race unlocked, you can choose from the following classes:

The Druid shapeshifting forms are appropriately dinosaur versions, the Shaman totems come in that flat, gold Zandalari style, and the Paladin summoned mount is a gloriously armored version of the racial mount, the Zandalari Direhorn. 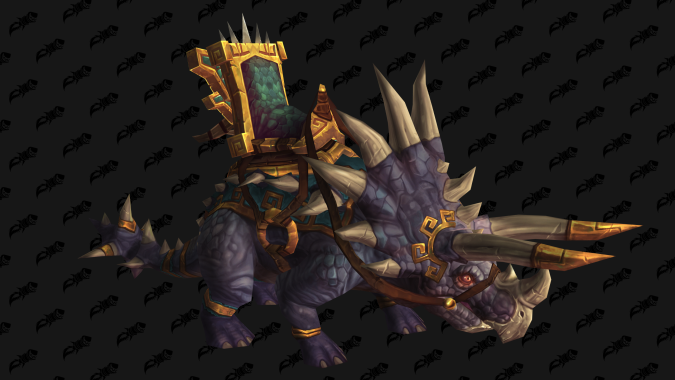 Our friends over at Wowhead datamined the dances for both male Zandalari and female Zandalari. They also have videos for all the customization options for both genders, from tusks to tattoos and everything in between.

Zandalari racial traits are very strong. Expect to see some adjusting when this goes live.

Finally, leveling your shiny new Zandalari troll from 20 — where all Allied Races start — to 120 without using a paid boost will get you a stylish themed Zandalari Heritage armor set, which can be seen at the top of this guide. Note that though you can’t use a paid boost and still receive this armor, you can use Heirloom armor and weapons with experience boosts. Other exp boost items such as potions and dungeon group bonuses help as well and don’t disqualify you. 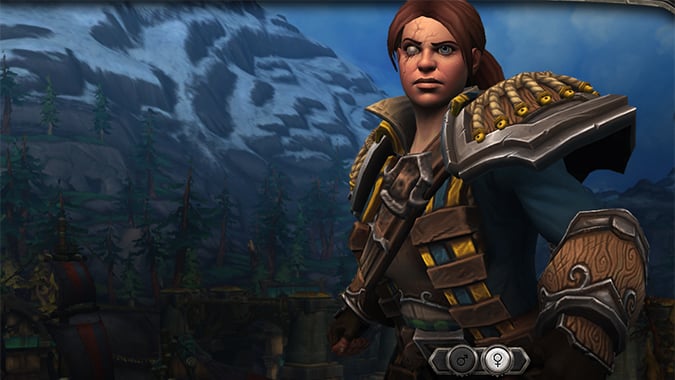 A proud, sea faring race of humans, the Kul Tirans are ruled not by a king but the Lord Admiral of their impressive navy. They were originally one of the seven human races that spread across the Eastern Kingdoms, but kept to themselves after the loss of Daelin Proudmoore at Theramore. With the return of the Daughter of Seas, Jaina Proudmoore, they are once again ready to take their place on the global stage, siding with the Alliance in the never ending war against the Horde.

Their Allied Race intro cut scene is narrated by Katherine Proudmoore, and speaks of the strength and courage of Kul Tiras.

Similar to the Zandalari Trolls, you will have to work your way through much of the Battle for Azeroth content to unlock this Allied Race. Requirements include Exalted status with the Proudmoore Admiralty faction, the Tides of Vengeance war campaign complete for both patch 8.0 and 8.1, and A Nation United achievement (which is finishing the major questlines in the three Alliance zones.) When patch 8.1.5 goes live you can then run the Kul Tiran unlocking quest line. 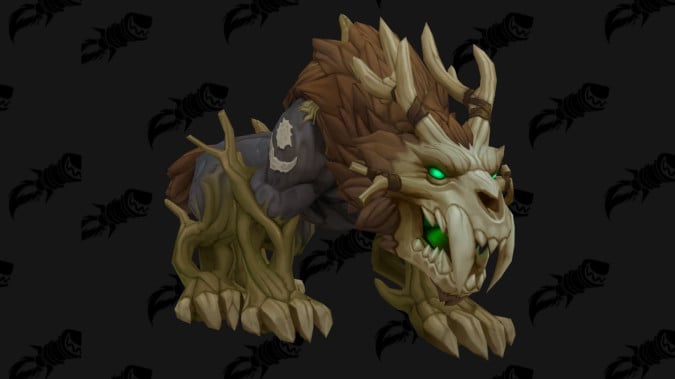 There has been conflicting information from Blizzard sources about what classes Kul Tirans can play. For awhile, they shot down the idea of mages, even though the Kul Tirans produced one of the most powerful mages in the history of Azeroth. But mages are back and more.

The standout here is, of course, the Druid class with their Drustvar-inspired wicker forms. Arguably one of the best zones in the expansion, Drustvar makes a perfect choice of aesthetic for the new Druid forms. Unless you want to play, you know, a dinosaur. 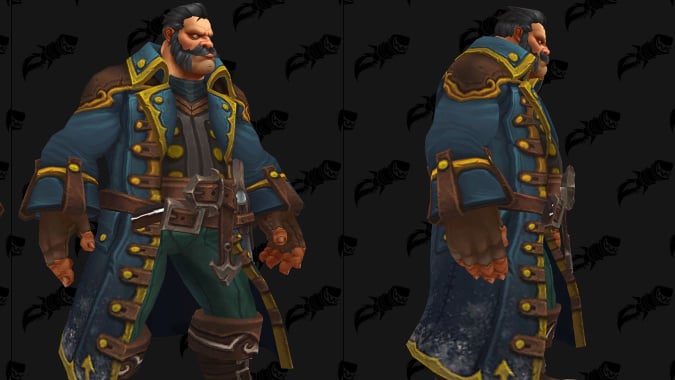 For racial traits, they seem more balanced than the ones for the Zandalari Trolls. The standout is Haymaker with its built-in stun. Also, the self-healing from Brush It Off  will make for a nice edge in raiding. 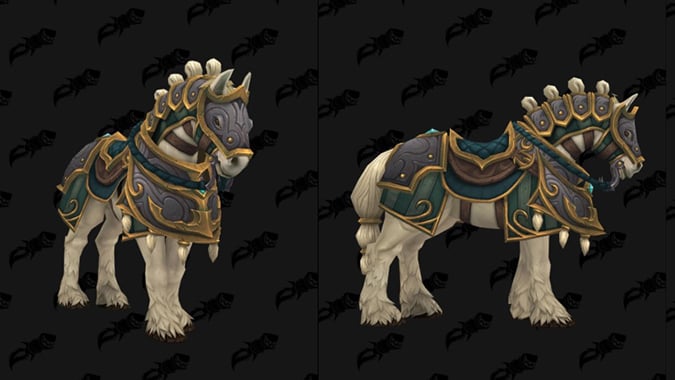 The mount that all Kul Tirans get is the magnificent Kul Tiran Charger which is — in a shocking twist — yet another horse mount for the Alliance. Once acquired by unlocking the Kul Tiran race, it is available on all your characters. The racial Heritage armor for leveling to max without a paid boost has an appropriate leather and nautical theme. The female dance takes cues from ballet, while the male dance takes cues from every dad who’s rocked out to the embarrassment of their children. The customization options for both genders can be found in the Wowhead Dressing Room.

That’s all we know for now about the Zandalari Trolls and Kul Tirans. What’s next for Allied Races? Blizzard hasn’t made any announcements yet, but we could be seeing mechagnomes or vulpera in the future.