The polish is never in question. Blizzard rarely releases anything “too soon.” Sure, there have been bugs, but never anything approaching what other companies frequently deliver in their initial releases. Blizzard betas are more polished than many live games I’ve played.

Blizzard’s problem right now is that the passion feels like it’s missing. When you watch the excellent WoW Classic with Creators videos, you see how incredibly passionate the developers were about making that game. Alex Afrasiabi tells us, “It’s the first time I’ve seen a group of human beings so singularly motivated and passionate about anything in my life.” Pat Nagle says, “They just really wanted to make a massively multiplayer role-playing game that they wanted to play. […] And that’s why I wanted to join.”

It’s true that success changes people and it also changes companies. A band working on their first album, just trying to get noticed in a turbulent sea of talent, is different after they’ve released their first hit single. And that same band is even more different after two decades of hits, and touring, and scrutiny from the press, and maybe some misteps here or here, and losing and gaining band members, with the whole world watching them.

Lately Blizzard feels like those veteran musicians, going through the motions of what the world expects them to do, hoping to keep the fans happy for one more year. They’ve lost some key personnel. It feels like that initial passion, so prevalent back in the early 2000’s, is gone.

Last year’s BlizzCon left the company wounded, caught completely off-guard by the reaction of their own most fervent fans. It wasn’t just about Diablo Immortal. Players were and remain unhappy to a lesser or greater degree with every Blizzard franchise outside of Overwatch.

In WoW, the art and music have been top notch as always, but the story, systems, and gameplay have all been disappointing in BFA. BFA offered rehashed elements from Artifact Weapons and Garrisons. Welcome innovations from Legion of World Quests, Mythic+, and Allied Races carried over, as they should, but BFA‘s new contributions, Island Expeditions and Warfronts, landed with a dull thud. The story of Sylvanas — so far at least — is far too similar to that of Garrosh in Mists of Pandaria. At launch, classes offered fewer options and abilities at max level than at 110, a design decision that still floors me.

Diablo III has offered small content updates in terms of seasons for a long time, but a Diablo IV is long past due. Immortal was salt in the wound, especially so given the partnership with NetEase, calling into question whether this is really a Blizzard game at its heart or just a “Diablo skin.” We’re still waiting for any updates on that game almost a year later.

Heroes of the Storm is in a death spiral with its team gutted, and its esports support unceremoniously yanked away. We are left wondering how much longer Blizzard will continue to add content to it before pulling the plug.

As for StarCraft, we’ve heard rumors that Blizzard had a project in the works, but canceled it. Add it to the list of scrapped non-RTS StarCraft projects. In the long run this is probably a good thing. Blizzard will kill a game no matter how much they’ve invested in it if it’s not living up their standards, and that is brave and admirable. Still, players who love the StarCraft universe have been hungry for new experiences there for a long time. 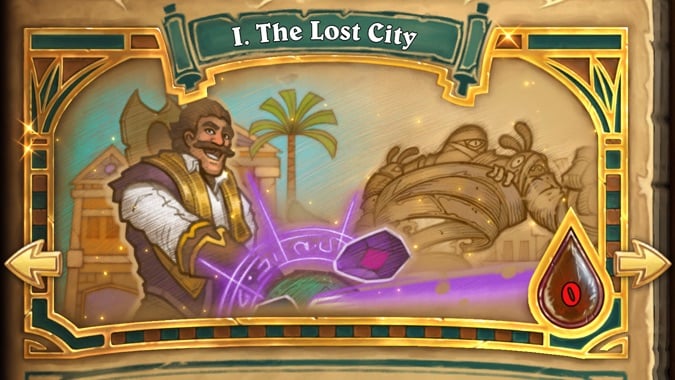 As an avid player since beta, Hearthstone has felt stale to me for the past two years. Team 5 has added a host of single-player modes, but they haven’t added a new competitive way to play the game in more than four years. The game still lacks an in-client tournament option. These days it feels like the team is focusing more on the story behind the expansions and the PVE modes that go with it than on the cards themselves. To me, this is absolutely backwards thinking for a card game.

All in all, in that wake of that disastrous convention last fall, players around the world questioned Blizzard’s future and Blizzard’s passion. Blizzard has been quiet since then aside from the launch of WoW Classic.

Classic is a huge success. People say, “There’s just something about that game, that era of WoW.” It’s intangible. It’s a game that was made with the entire team pouring their heart and soul into it. Classic is in many ways a mess — but it’s a glorious mess. You can feel that passion in every nook and cranny of Classic. 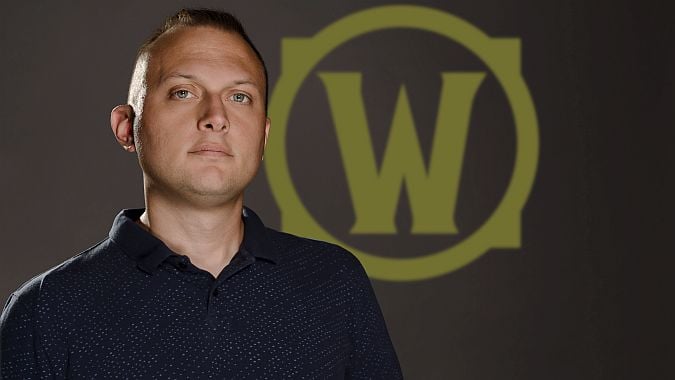 I don’t often like to call people out like this, but WoW game director Ion Hazzikostas really is the poster child for this issue at Blizzard more than any single person at the company. In his interviews and Q&A’s, his answers are guarded and wishy-washy. His attitude is cold, sometimes even dismissive.

He never looks or feels comfortable. He often seems like he can’t wait for it to be over. Never, not once, have I watched Ion speak about WoW and said to myself, “There is a guy who loves his job. There is a guy who cares deeply about this game.”

I get it. Not everyone can be Chris Metzen or Ben Brode. Public speaking is terrifying, and few people have a personality suited for that.

The problem is, this coldness carries over into the game itself. Under his oversight, the game’s systems today seem built around spreadsheets, engagement metrics, and efficient use of assets instead of what’s actually fun. If WoW Classic is a chaotic but heartfelt work of art, BFA is a sleek, efficient, and ultimately joyless machine.

I’m sorry to single you out, Ion. Believe me when I say, we’re all rooting for you to succeed. 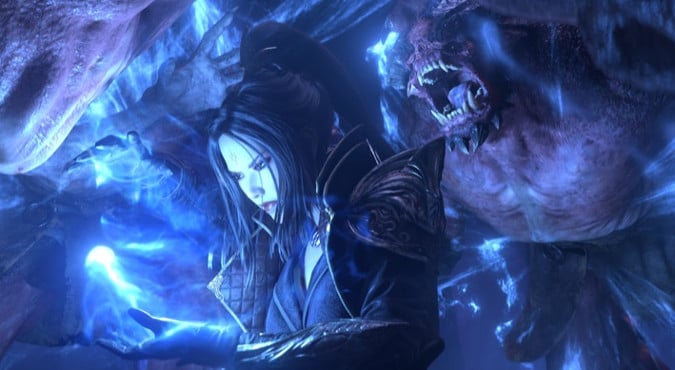 With Classic and (soon) Warcraft 3: Reforged, Blizzard is successfully leveraging the passion from their past. BlizzCon 2019 is Blizzard’s chance to prove that it still has that same passion for its current projects as they did 15 years ago.

How can they show us that passion in terms of the games themselves? Here are a few things that I’m hoping for: 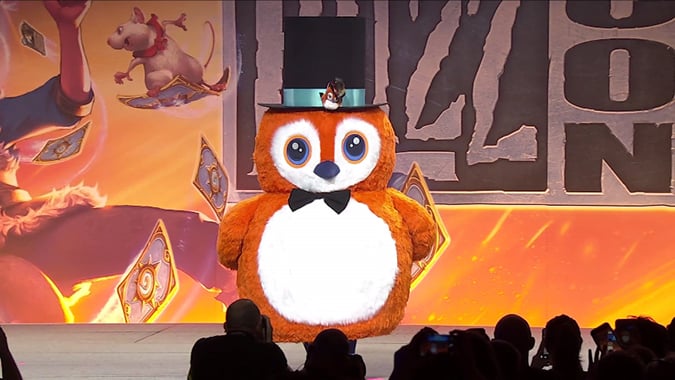 Blizzard fans are, in many ways, a different breed. At the end of the day, the small details of how a game plays aren’t the most important part. What matters most is the sheer joy of experiencing these worlds and these characters with our friends.

We don’t want to feel like Blizzard is that tired old touring band, churning out versions of the same ten songs every few years. We want them to be as passionate about making their games as we are about playing them.

At BlizzCon 2019, I want to see the passion from those Creators videos brought forward to today. I want to experience it in the games they’re creating for 2020 and beyond. I believe that passion is still there in Irvine. But we need to feel it in Anaheim, and in Azeroth, and across all of Blizzard’s worlds.