Everything we know about the Venthyr Covenant in WoW Shadowlands

In Shadowlands, the Venthyr Covenant is all about punishment and atonement. They are one of four Covenants that we can ally with at max level and each Covenant oversees a different part of the afterlife for Azeroth’s souls.

The Venthyr Covenant resides in Revendreth and is responsible for those who are flawed yet redeemable. Souls come here to harness their strengths or lighten their souls in order to move on to another fate. 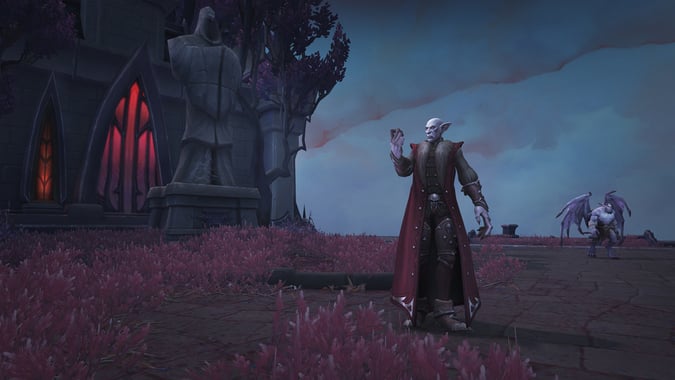 Who are the Venthyr?

The Venthyr are a race of vampiric people that personally deal with the souls consumed by their flaws. Their eternal role marks them as punishers of the unworthy, and their goal is to purge flawed souls — those who are weighed down by pride, rapaciousness, greed, or apathy — to allow them to atone and move on. The souls have a spark of possible redemption deep within them, the one thing preventing them from being sentenced to an eternity in The Maw as irredeemable, and the Venthyr are there to ferret it out and prepare the souls for their eternal fates. The souls who are strong enough will in turn become punishers for the Venthyr. The rest atone for their sins and move on to other Covenants in their eternal journey.

We know of one prideful soul who will be present in Revendreth — Kael’thas Sunstrider. 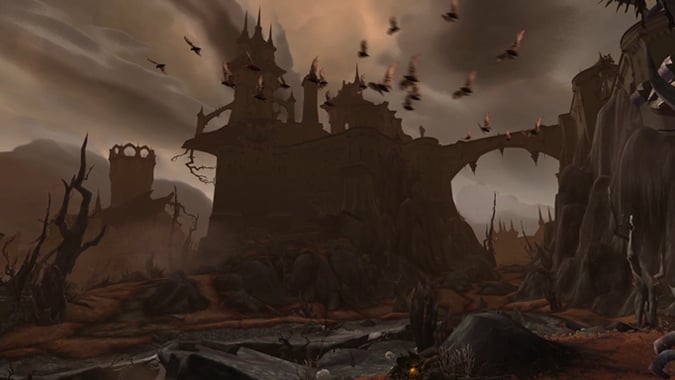 What are the Venthyr abilities?

When you join a Covenant, you get access to its Signature Ability. This is available to every single class and spec, similar to the Garrison/Zone Abilities in Warlords of Draenor. In Revendreth, that takes the form of a teleport to traverse the environment undetected. There are also further upgrades that change how the Signature Ability works. Many of the upgraded spells are available through the Soulbind talent tree, and it’s likely that more could be obtained through activities such as the Torghast system or the Legendary system.

Venthyr Signature Ability — Door of Shadows: Wend through the shadows, appearing at the targeted location.

What are the Venthyr Soulbinds?

We currently have access to one Venthyr Soulbind tree in the Shadowlands alpha.

The other two NPCs are not in alpha yet, but appeared early on in information from BlizzCon.

Based on the other Covenants and their datamined spells, the following “upgrade” spells for the Venthyr Signature Ability could be Soulbind talents or class-specific Conduits for the two remaining Venthyr Soulbind trees. 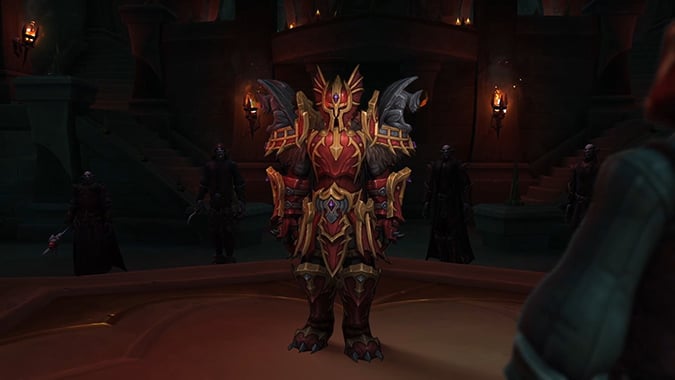 What are the Venthyr rewards?

If you have been waiting for a chance to fulfill your vampire aesthetic dreams, the Venthyr Covenant has you covered. Each armor type — cloth, leather, mail, plate — will have a full armor set styled to their Covenant. The Venthyr armor is full of elegant lines and red and gold and black, incorporating gargoyles and tombstones for a truly unique set.

One of Shadowlands’ most vaunted cosmetic features is new back options to replace the standard but boring cloak. Though the Kyrian Covenant cloak has wings — long requested by many players — the Venthyr version has perhaps been the most popular. The cosmetic Covenant “cloaks” come in three different tiers. Tier 1 for Venthyr starts out as a bronze gargoyle effigy with hanging lanterns, turning into fantastic dagger wings at tier 2, and finally transforming into the popular chained tombstone at tier 3. You can also see a similar tombstone on a version of Kael’thas Sunstrider.

Last but not least, Covenant followers will be able to get a Covenant-specific mount and battle pet. The mount will have different color options and later you’ll be able to upgrade it, similar to Artifact skins in Legion. The battle pet will have a unique ability depending on which zone you’re in, allowing it to interact with the world around them. There is currently no information on what the Venthyr mount and pet will entail.