When should games be developed for multiple platforms? When shouldn’t they? 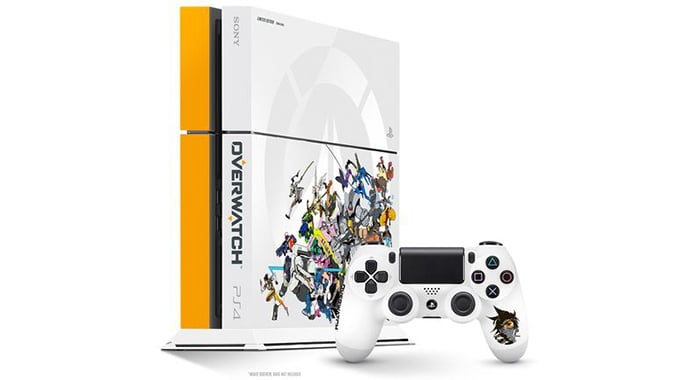 I had to take a month-long break from gaming recently. It was more by necessity than choice. Luckily, Minecraft Dungeons released right around the time I was able to start playing things again. However, I had to make a choice: What platform should I pick to play it on?

Minecraft Dungeons came out for PC, Xbox One, PS4, and the Switch right from launch. I’m not entirely used to this; spending a lot of my time in the Diablo universe translates into starting that experience on PC (especially when coming from World of Warcraft as my previous time sink). I own Diablo 3 for Switch in addition to the PC, but console gaming is always a shift in mindset, so I mostly play that version with specific friends.

This effort is something Blizzard has already tackled once: Overwatch released in 2016 with versions for Windows, PS4, and the Xbox One. The development team stated at the Diablo 4 announcement that the title would release for the PC, PS4, and Xbox One, with cross-play as a development goal, so Blizzard is keeping their broader D3 player pool in mind. But is this a good thing?

From a business perspective, cross-developing across platforms makes sense as far as game sales. However, from a pure development perspective, this can be a considerable undertaking; different platforms require different coding efforts, after all, and some games just don’t translate. Could you imagine a version of StarCraft 2 on the Xbox? Me neither.

PC was my first home for hack-and-slash games, and I don’t see that changing. Regardless of the platform, I’m excited about D4, and the odds are strong that I’ll buy a version for the console to play with those same D3 friends. But I’m keeping my horizons open — Minecraft Dungeons is pretty amazing on the Switch, and I don’t regret the purchase.

Now tell me where your happy place is for gaming! What is your platform of choice? What games are you hyped about coming out cross-platform? What games would you love to see released outside of their “home” platform?

Blizzard Watch is made possible by people like you.
Please consider supporting our Patreon!
Filed Under: Cross-platform, Diablo 4, Minecraft Dungeons, Nintendo Switch, Playstation 4, Xbox One
Advertisement