To be clear right off the bat, this is just a post of speculation. There has been no official announcement of a Diablo 2 remaster of any kind, though there have been a string of rumors that have been growing in credulity.

But Blizzard hasn’t said a word, and with BlizzCon canceled — along with most of the year’s gaming conventions — there’s no clue as to when we might hear more. I see no reason to hold my breath and wait when I could instead just imagine what a Diablo 2 remaster would look like, and so, here we are.

What would — what should — a Diablo 2 remaster look like? 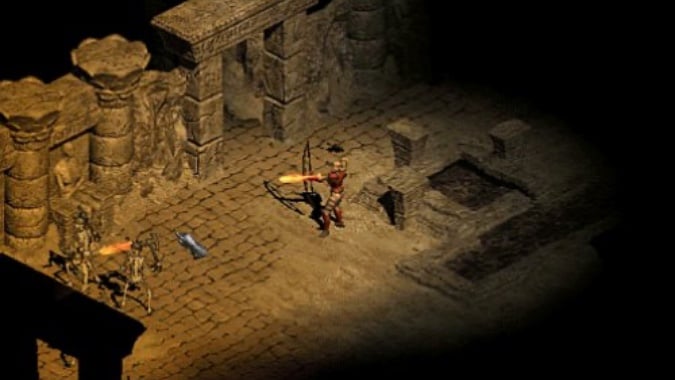 Improve the graphics, but keep the feel

I think it’s important not to lose what makes it feel Diablo — don’t go first person, don’t go over the shoulder or otherwise lose the isometric projection style. It may seem old fashioned and out of date, but it’s hard-wired into Diablo now and the game wouldn’t feel right without it.

Keep all of the babies and most of the bathwater

It’s very important that the game launch with everything. We’d need Diablo 2 and the Lord of Destruction expansion pack in one release. Give players all the class options from the get go. If they want to play as a Druid or Assassin, they should be able to as soon as a remastered Diablo 2 comes out.

I mean, I wouldn’t want to — Barbarian for life — but it should all be on the table from the beginning.

Also, there are a lot of quality of life changes in Diablo, 3 like just being able to Town Portal or Identify Items any time, that I personally love. Don’t use any of them. Diablo 2 is a game where you have scrolls and tomes for those kind of things, the game is designed around them. Don’t bring in improvements that will change the game fundamentally. A remastered version of Diablo 2 has to feel like Diablo 2 or there’s no point to making it.

Players who love D2 want that game, not a hybrid between it and Diablo 3, which is a different game with a different mindset and heart — a remaster needs to respect that.

Save for fixing any bugs or making improvements that serve to help preserve the original feel, there should be no radical new mechanics or other shifts in terms of how the game plays. The classic Diablo 2 character talent trees, the mechanics for each class, it should all be preserved.

Remastering should be like polishing a rare artifact for museum display, not an excuse to redesign what isn’t broken.

However, I’m about to contradict what I just said because over the past 20 years or so Blizzard has learned a lot about multiplayer. Technology advancements have made multiplayer a seamless experience, where it’s easy to jump inn and play with friends (or strangers) whenever you want.

Multiplayer is a big part of the Diablo experience, and it could be polished up in a Diablo 2 remaster without changing gameplay.

Making sure that there’s a multiplayer as polished as possible is absolutely an important part of remastering Diablo 2. Like Warcraft 3: Reforged (but hopefully with fewer bugs), the game be on the launcher, use current Battle.net infrastructure, and be upgraded to today’s multiplayer standards.

As cool as Diablo 2 is, though, one place where it’s grown old and dated is in terms of its cinematics. At the time Diablo 2 was released — almost exactly 20 years ago — it had some of the best cinematics of any game, and the atmosphere they create is still excellent in many ways.

But Blizzard’s cinematic team is leaps and bounds above where it was in 2000, and cinematic quality could be vastly improved. Fans have remastered the game’s cinematics in 4K — and Blizzard should too in a remastered Diablo 2. 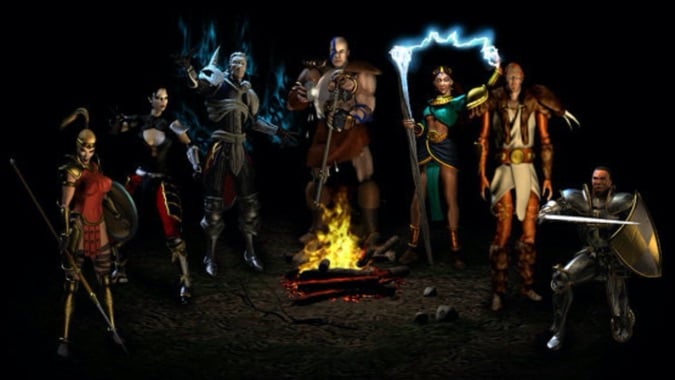 Above all else, I want a Diablo 2 remaster to feel like exactly that — Diablo 2, but with better graphics and improved multiplayer.

If it plays particularly differently, if it loses what makes it a Diablo game, then there was no point to doing it in the first place. I believe Blizzard can achieve this, and I’m very eager to see if, when, and how they do.