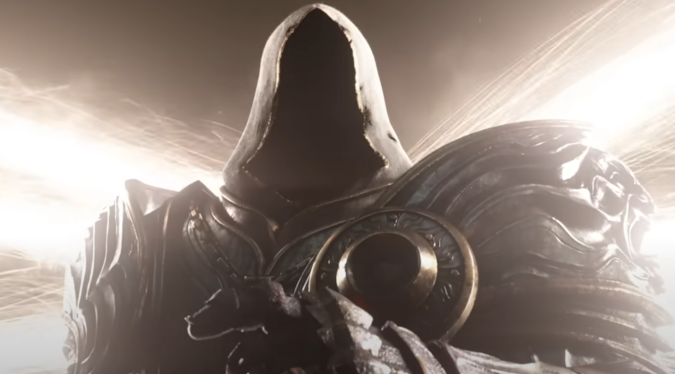 If you caught the latest Diablo 4 trailer, then you know that the rebellious Archangel Inarius has a major role in the upcoming game. Certainly, Lilith’s major role in Diablo 4 (and a blink-and-you’ll-midd-it clip of an angel in chains in the original trailer) hinted that Inarius would show up at some point, but the release date trailer makes it clear that the two have some history to discuss.

But even though Inarius plays a key role in Sanctuary’s history, he’s never actually appeared in a Diablo game. So let’s talk about who Inarius is, how this Archangel became Lilith’s co-conspirator in the struggle to escape the Eternal Conflict, and what role he might play in Diablo 4. 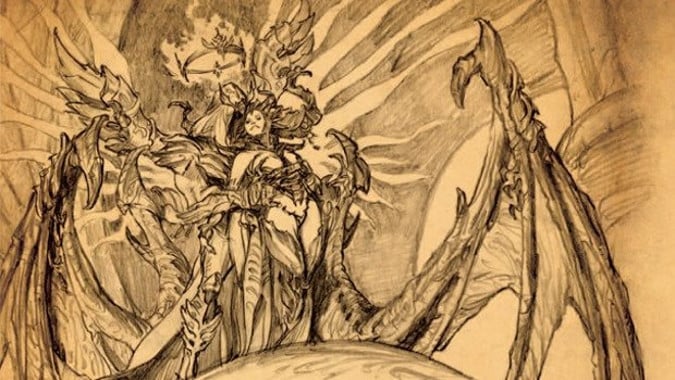 Inarius was a respected Archangel and advisor to the Angiris Council, the ruling body of the High Heavens. Like his brethren, Inarius was dedicated to the war against the Demons and took part in many battles across Pandemonium, as the two sides struggled for control of Pandemonium Fortress. This fortress held the last remaining artifact from the period before the creation of Heaven and Hell: the Eye of Anu. The Eye held a fragment of the creator god’s powers — it could create worlds and warp reality — so the Angels and Demons were locked in combat over it.

But Inarius eventually grew tired of this endless war. If the angels seized the Pandemonium Fortress the Demons would simply take it back — until the next assault by Heaven managed to do the same. What good was having the Eye of Anu when you could never really use it before the enemy would come take it from you? What good was fighting a war nobody would ever win? Inarius confided his doubts to Tyrael, his closest friend among the Archangels, but Tyrael’s unshakable belief in justice meant he couldn’t be swayed from supporting the Eternal Conflict.

When Inarius was taken captive by Demons during a skirmish, he expected to be destroyed. He ranted at his captors about the uselessness of the war, and the pain that both sides went through for it. But unknown to him, Lilith — daughter of Mephisto, Queen of the Succubi — was listening from the shadows. 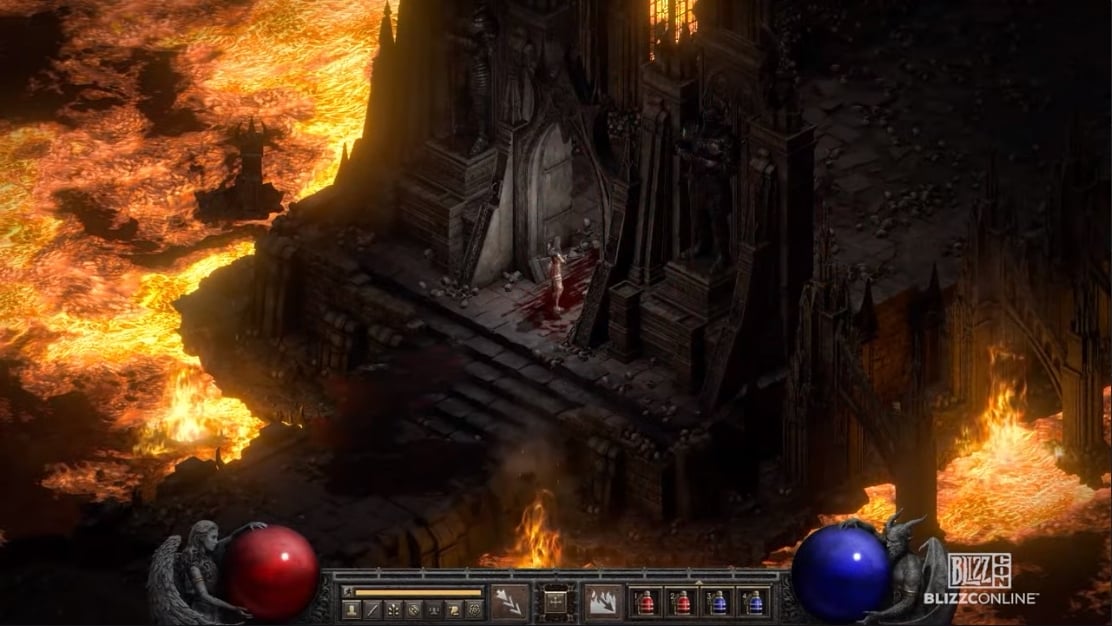 Inarius was intimately familiar with the Pandemonium Fortress. He’s defended it and attacked it, been driven from it and driven others from it. With this knowledge, Inarius and Lilith’s cabal of rebel Angels and Demons breached the Fortress and used the Eye of Anu.

Working together, this group of rebels created a world unknown to both Heaven and Hell, where they would be hidden from the Eternal Conflict. They named it Sanctuary because that was what it was intended to be: a safe place where they could settle down and live quiet lives away from the pointless death and misery both sides were forced to endure in the name of the war.

The Nephalem are born

On Sanctuary, Angels and Demons lived side by side, and many formed relationships — including Lilith and Inarius. It’s hard to say what their emotions for one another truly were, but for Lilith it was certainly more complicated than simple affection.

For Lilith, the Eternal Conflict was pointless entirely because it would never end, but the Eye of Anu — the Worldstone on which Sanctuary was founded — could have the power to win this endless battle. Angels and Demons were both children of Anu in their ways — Angels were born Anu’s spine, the Crystal Arch in the High Heavens, and Demons were born from the corpse of Tathemet, the Prime Evil created when Anu expelled all evil from itself. Thus, children born from their union would contain both halves of Anu’s power — the power of creation itself.

And so Lilith and Inarius had a son: Linarian, who would later be known as Rathma. Linarian and the other children of Angels and Demons — the Nephalem — soon displayed the potential for power well beyond that of their parents, power similar to that of the Worldstone itself.

The Angels and Demons of Sanctuary realized their own children were a threat to their very existence. Sanctuary was only a refuge from the Eternal Conflict as long as it remained hidden from Heaven and Hell — the powerful Nephalem would would draw the attention. Thus the Nephalem had to be destroyed.

But they didn’t have a chance: Lilith acted first, destroyed everyone who threatened the Nephalem. Again, it’s hard to know a Demon’s heart. Did she care for the Nephalem as her children? And did she care for Inarius… or just believe he was a useful tool? She tried to convince Inarius that this was the right thing to do, but it didn’t turn out the way she’d hoped.

Inarius didn’t agree with Lilith’s actions, and used the Worldstone to banish her to another plane of existence. Then he turned to the Nephalem, using the power of the artifact to alter the very fabric of Sanctuary. The existing Nephalem continued to exist, but every generation beyond would be weaker, less remarkable, and far less likely to be detected. In short, the Nephalem became ordinary humans.

For some time, Sanctuary was in peace. But during the Mage Clan Wars, a mage used magic to summon a Demon to fight his enemies… and with that, Sanctuary was no longer a secret. The Greater Evils — Mephisto, Baal, and Diablo — began making plans to conquer Sanctuary, and that drew the attention of the Angels in a conflict known as the Sin War.

Where did Inarius go from there? This was the last we heard of him until he showed up in the latest Diablo 4 trailer, which indicates he escaped from — and has now returned to — hell.


There’s still a lot we don’t know about Inarius. How did he get free from Hell, and what has he been doing since his escape? Does he want revenge against Lilith, or is he after something else? His motivations — and his eventual role in Diablo 4 — remain a mystery.