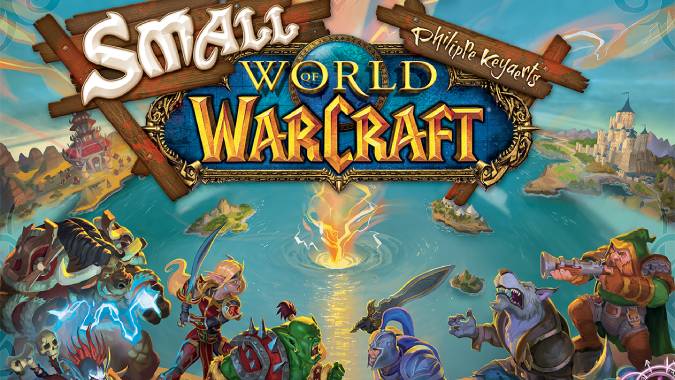 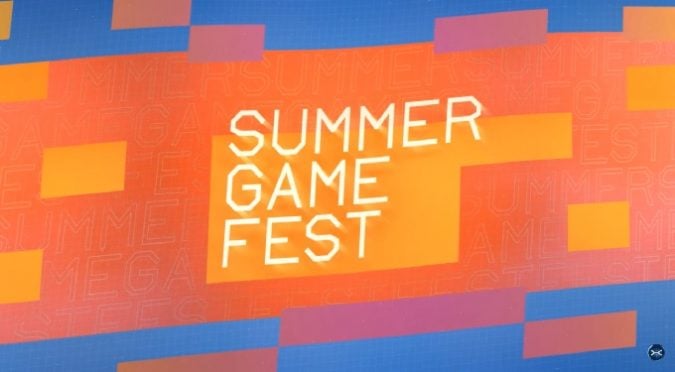 How to secure your Battle.net account and protect yourself from scams

Players tend to invest a lot of time and in some cases money into their Blizzard Battle.net accounts.

Blizzard has been fighting off DDOS attacks all week

As one a huge gaming company with several high profile games that take place entirely or mostly online, Blizzard has always been a target for DDOS, or Distributed Denial of Service attacks. 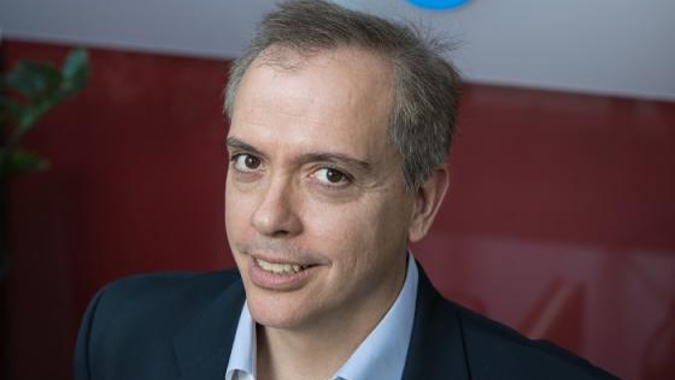