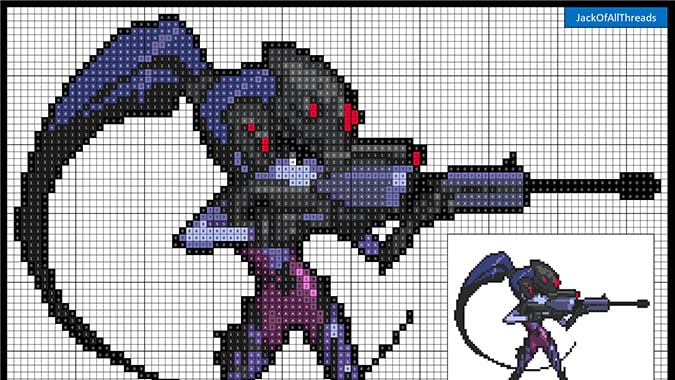 If you've ever wanted to turn one of the 29 Overwatch heroes into a craft project, be it cross-stitching or bead art, you can do that thanks to this meticulous Reddit user. 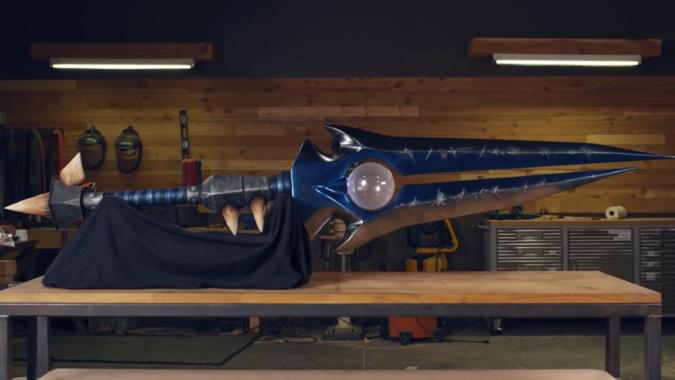 Did somebody say [Thunderfury, Blessed Blade of the Windseeker]?

Seriously, I thought I heard someone say [Thunderfury, Blessed Blade of the Windseeker]. 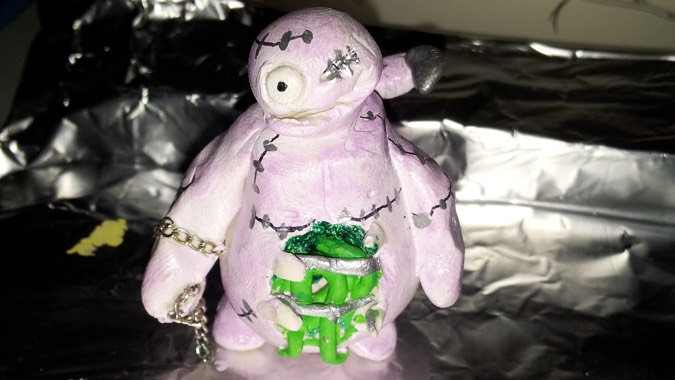 Can an abomination be cute? 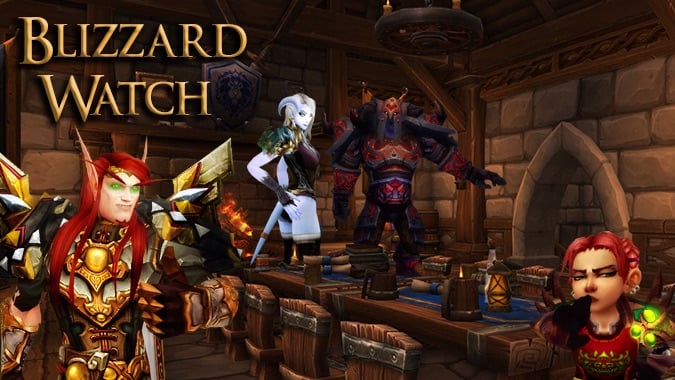 For all that I admire the many talented artists in the Blizzard fan community, I always find myself tremendously impressed by art based on in-game assets -- like the header image above, showing some of the Blizzard Watch crew's characters as posed by Matt Fossen (perhaps better known as The Cranky Tank on Twitter). 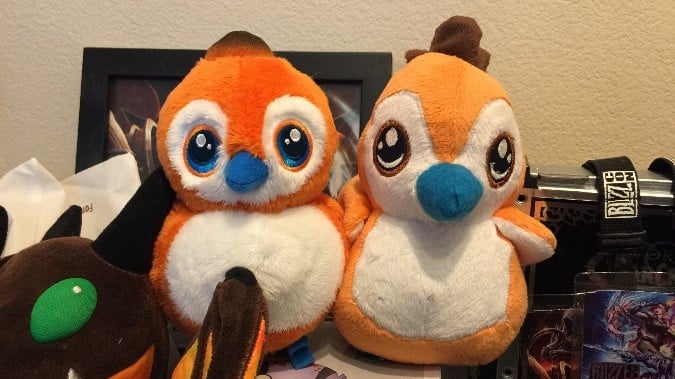 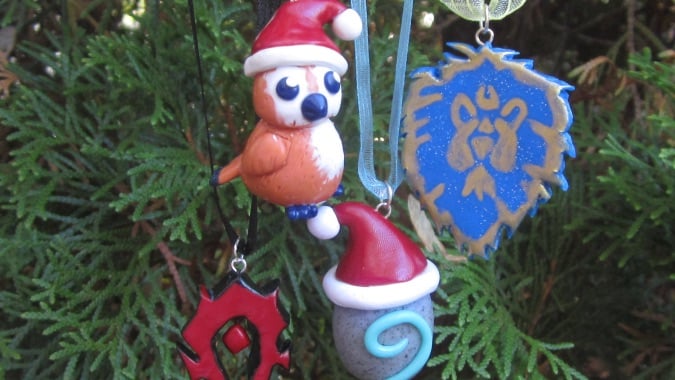 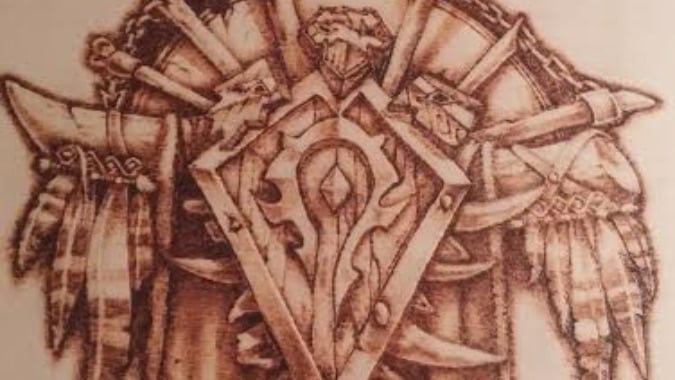 Just when it seems like we've seen everything the crafty fans of Blizzard games can do, we're surprised by something new. 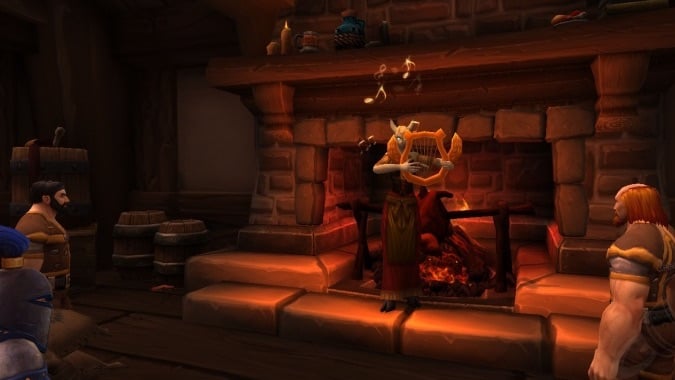 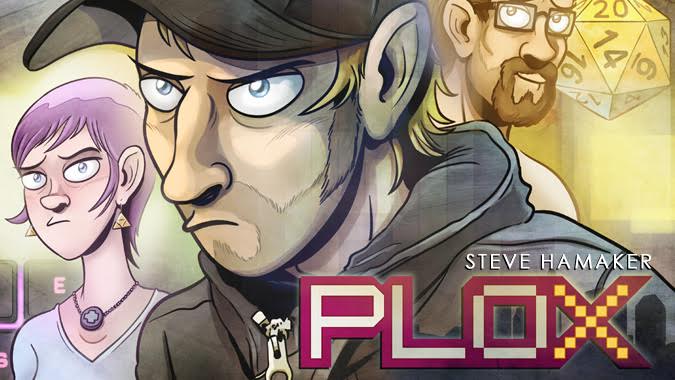 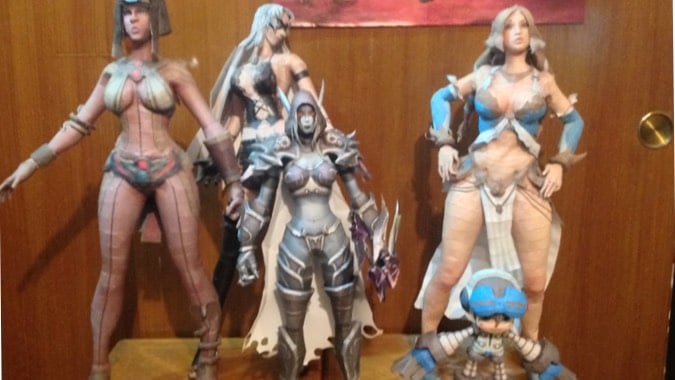 We initially ran into papercrafter Eduardo — whom you can find on Twitter, DeviantArt, and YouTube —  when he posted a stunning papercraft Sylvanas.