They rejected the offer of a Titan and survived his wrath. 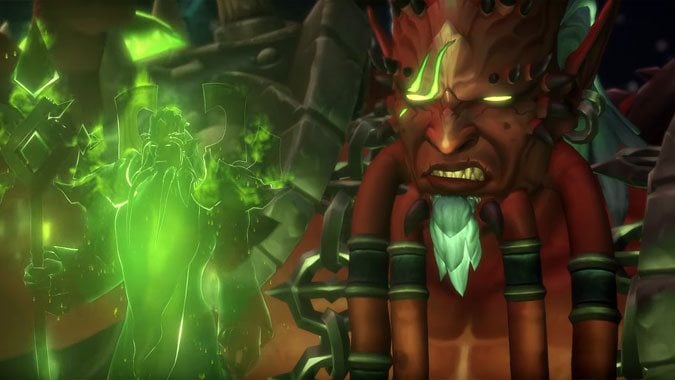 The Eredar were a race of highly skilled masters of magic, renowned for their skills throughout the Great Dark Beyond. They built an entire advanced, shining civilization and lived peaceful lives…until the leader of the Burning Legion came. 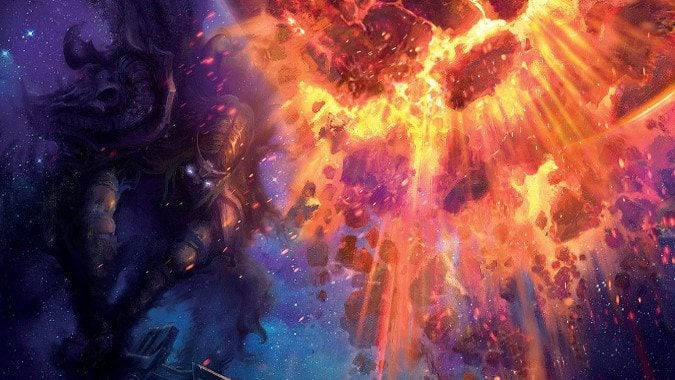 There were once a people called the Eredar, a people with unparalleled mastery of the arcane. 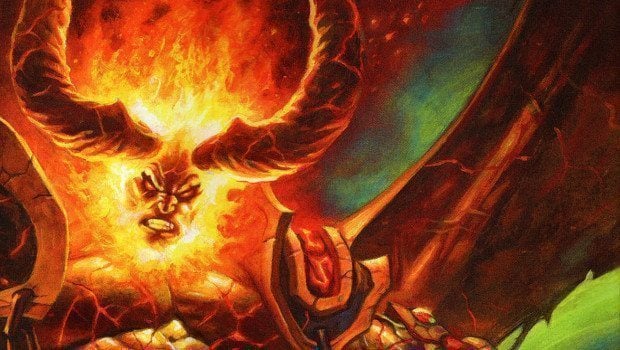 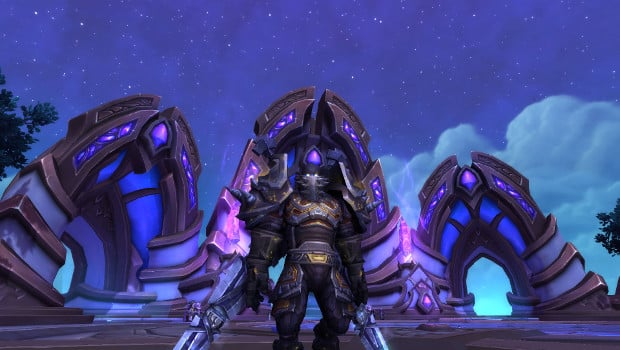 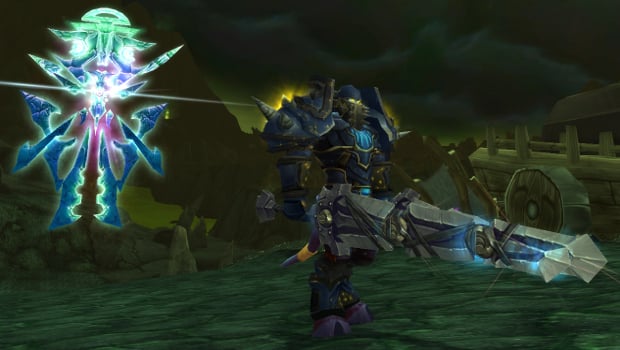 They are the last uncorrupted remnant of the eredar people.