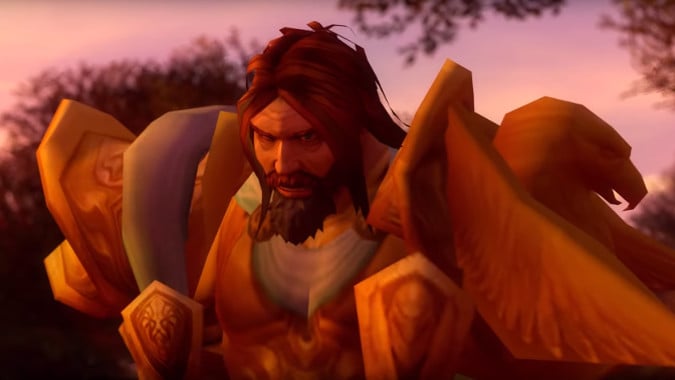 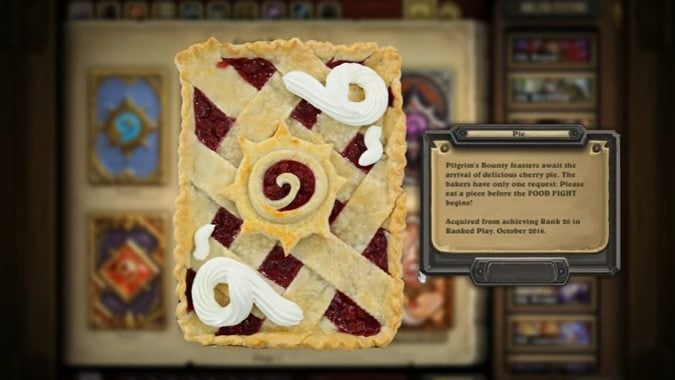 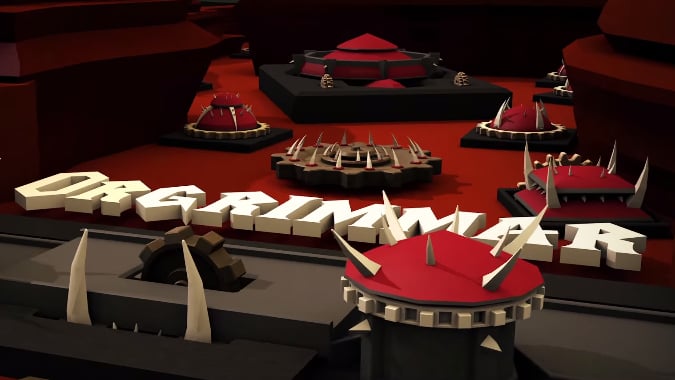 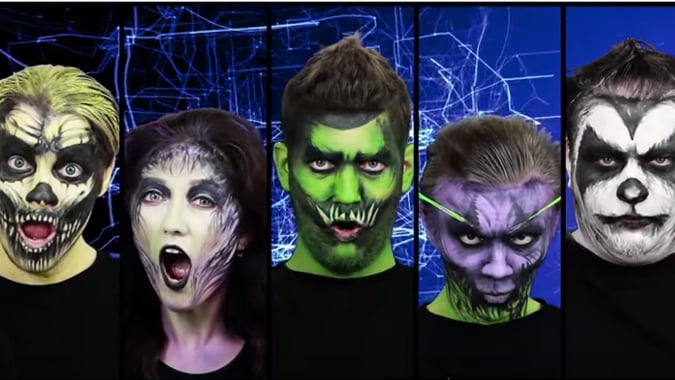 A cappella group Live Voices takes on Heroes of the Storm

The main theme song heard in the Heroes of the Storm is called "The Battle Begins." The elements of that song have been reused several times in the game since it entered Alpha. 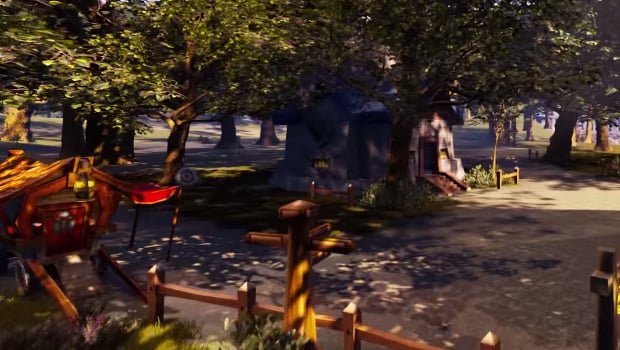 Have you ever wished you could see a part of the World of Warcraft in a more realistic game setting? Using a mix of WoW graphics assets, the Unreal 4 engine, and some additional assets, Daniel Luchau has made a stunning video rendering of Elwynn Forest. 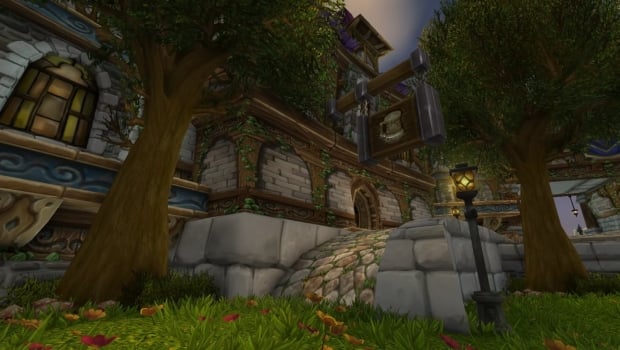 How much time do you actually spend thinking about inns? I mean, they're just there.