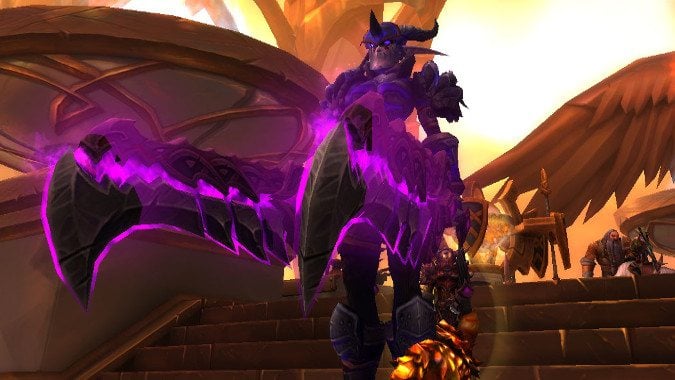 Warriors aren't exactly one of the most convoluted classes on Azeroth. 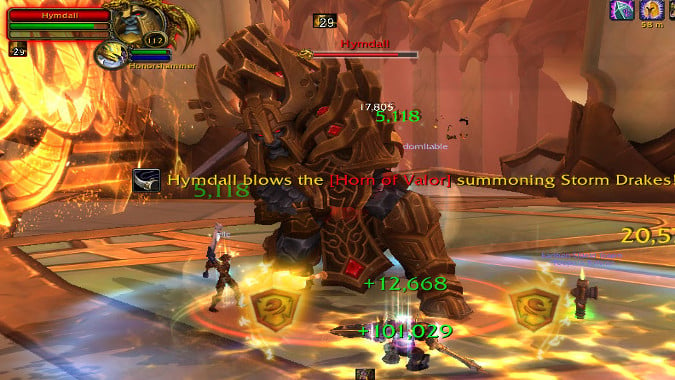 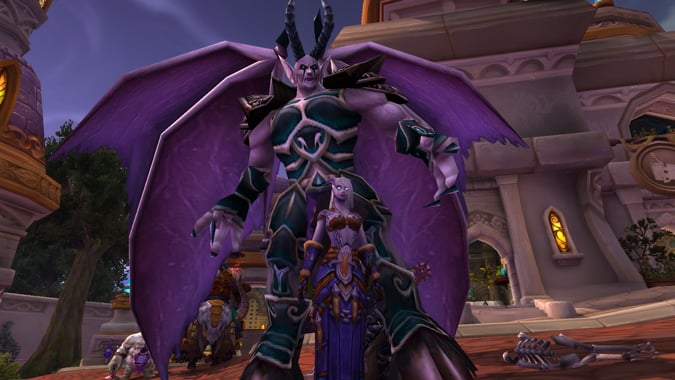 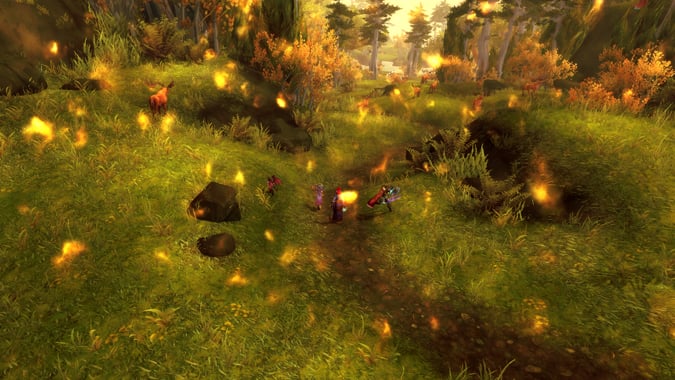 Watch us plunder the Halls of Valor on the Legion alpha

This week, the leveling stream team headed back to the Legion alpha to try and successfully complete the Halls of Valor dungeon...unfortunately, the server wasn't having any of our success or our wisecracks. 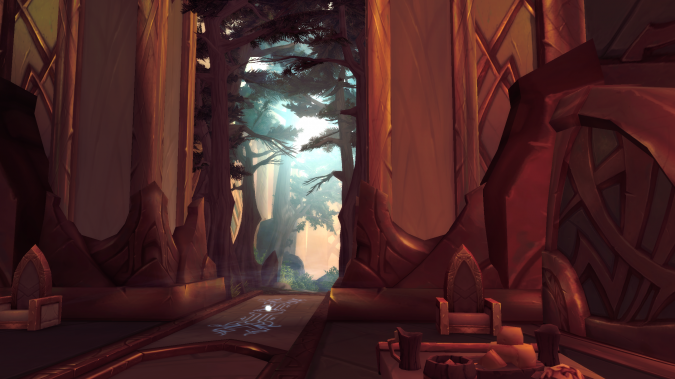 Hitting up the Halls of Valor: WoW livestream on Twitch at 2pm Central

This week, the leveling team heads back to the alpha to tend to some unfinished business -- this time around, it's to finish the Halls of Valor. 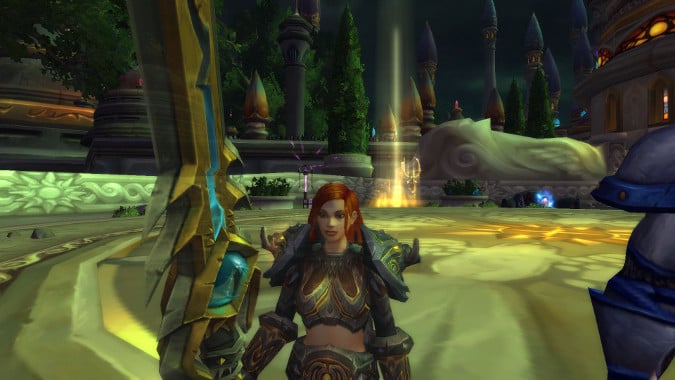 Alphas are notorious for their changes. 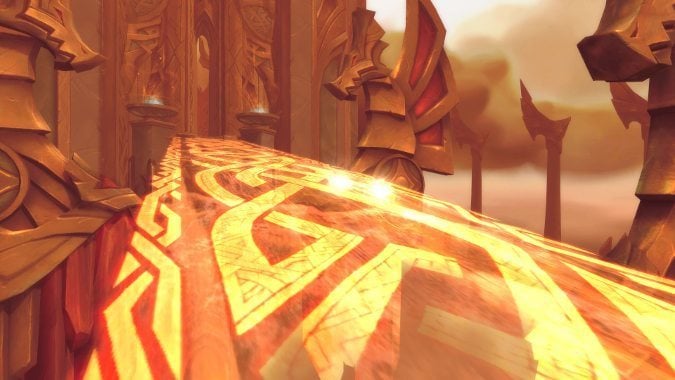 Look, we may have successfully cleared Neltharion's Lair on last week's Legion alpha livestream, and we might even be feeling just a little accomplished about that.