Changes are on the way for Tier 18 set bonuses in patch 6.2, according to a post made by Ion "Watcher" Hazzikostas on the official forums.

A new set of updates for the patch 6.2 PTR have been released, and although there are a few general and UI changes to be found, this update seems to be more focused on class changes and updates.

Scarce updates in the latest round of patch note updates for the patch 6.2 PTR suggest that WoW's latest patch is heading our way sooner rather than later.

A new set of updates have been released for the patch 6.2 PTR today -- and this time, there are no class changes to be seen. Instead, we've got a lot more information on the Bonus Event system being introduced with the new patch. 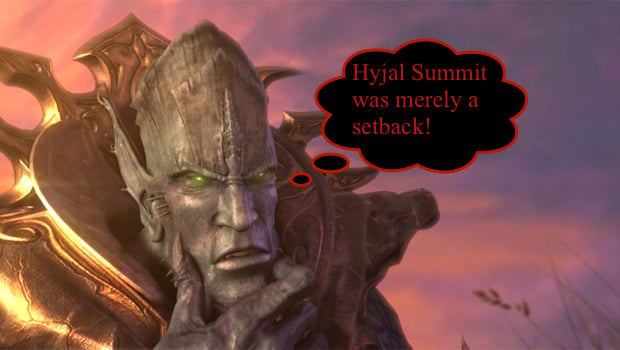 Plaguebearer: A first look at the Reaper’s Harvest trinket

With the Patch 6.2 PTR in full swing and new class changes coming to light with each new build, it’s time to begin coverage of what Tier 18 has in store for us.

No, we still don't have a release date for patch 6.2, but we do have a fresh update to the patch notes for the game's next big content patch. 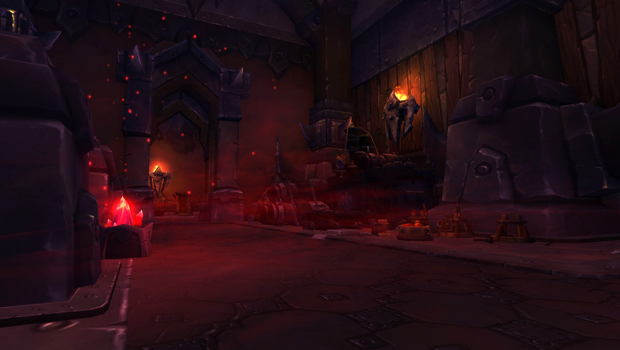 The latest schedule for this week's Hellfire Citadel raid testing has been released, with three different encounters scheduled for testing tomorrow afternoon. Note that the majority of these encounters will be tested at Mythic level difficulty, which requires 20 players to participate. 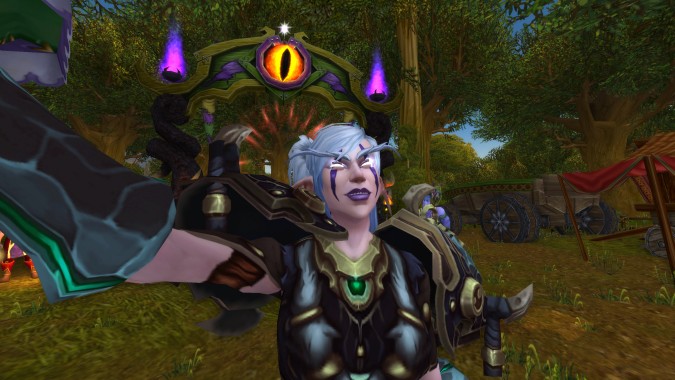 This week begins the Darkmoon Faire, which runs from from May 3 until May 10th.