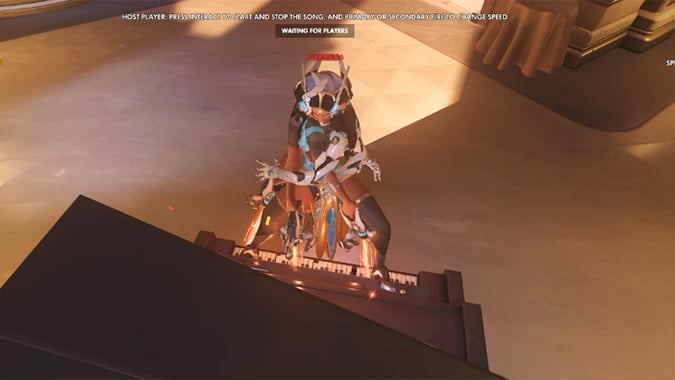 I would have never thought you could tap out more than Mary Had a Little Lamb or Jingle Bells on the piano in Overwatch's Paris map, but here we are. 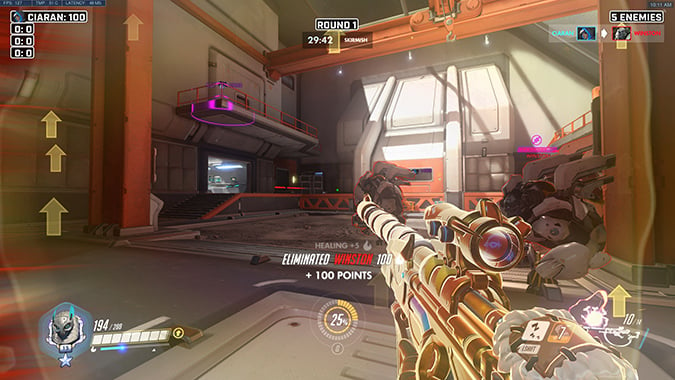 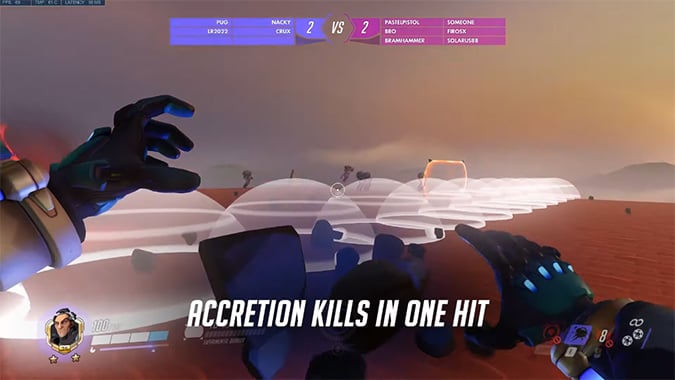 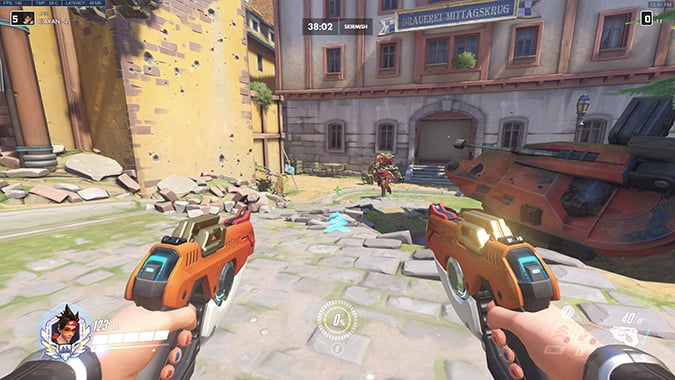 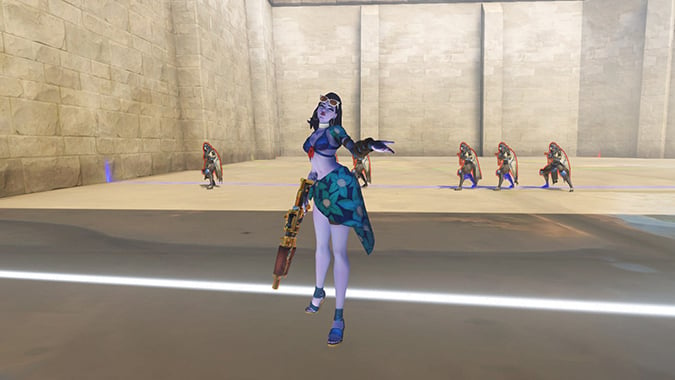 Overwatch’s Practice Range is awful, so practice your headshots with this Workshop mode instead 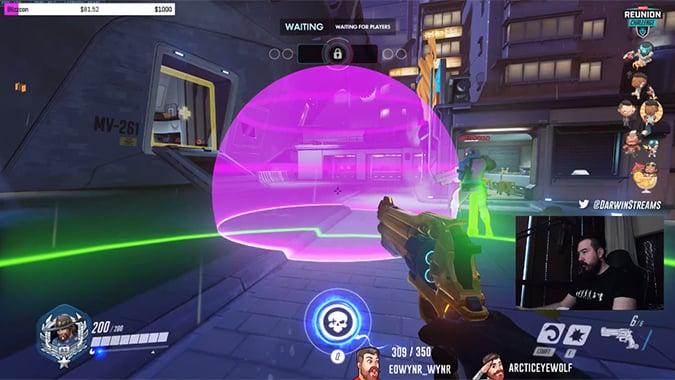 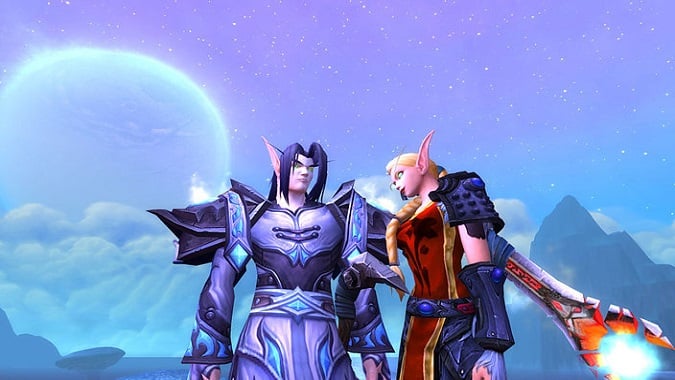 Back in 2009, City of Heroes added the Mission Architect, a feature which let the community design content for players. 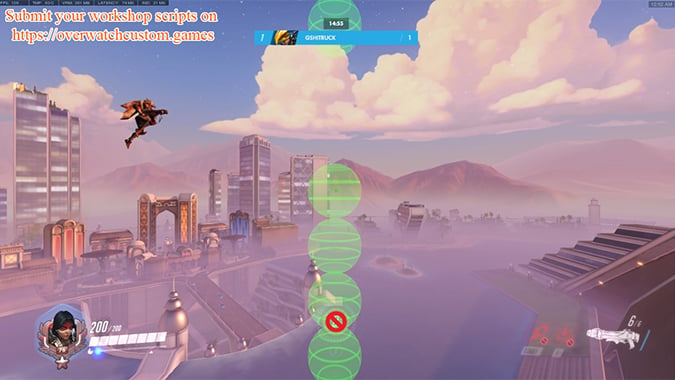 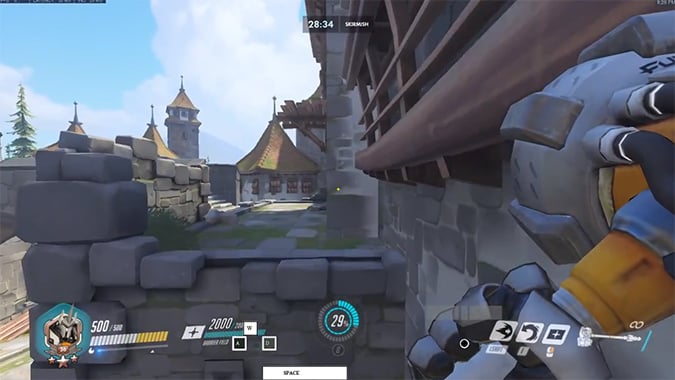 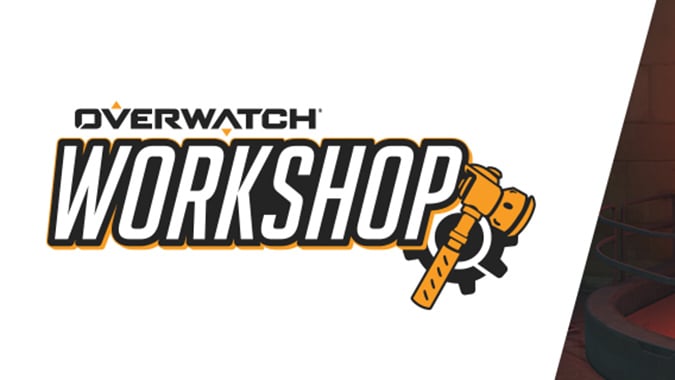 If you've played Overwatch and have had any sort of ideas about how a game mode or a hero could be tweaked, you can probably do all of those things with the new Workshop feature.