Year Of The Mammoth

How to have 5000g at the start of every Hearthstone expansion

Year of the Raven has begun, but it was Hearthstone's last season, Year of the Mammoth, that .  marked the game's first year of three full expansions. 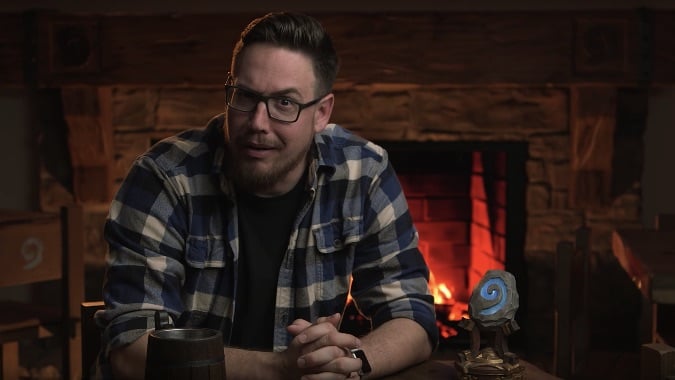 The Year of the Raven is coming to Hearthstone with Lunara 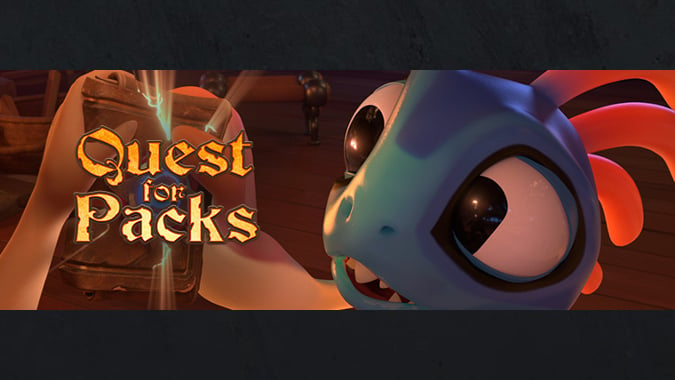 Hearthstone is giving away a ludicrous number of free card packs to conclude the Year of the Mammoth. 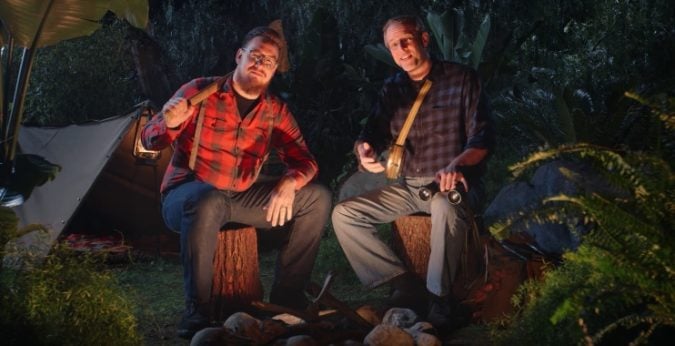 I can no longer read Journey to Un'Goro without mentally hearing Ben Brode singing it, but for those of you who are more interested in actually getting your hands on Hearthstone's latest expansion, we finally have a release date. 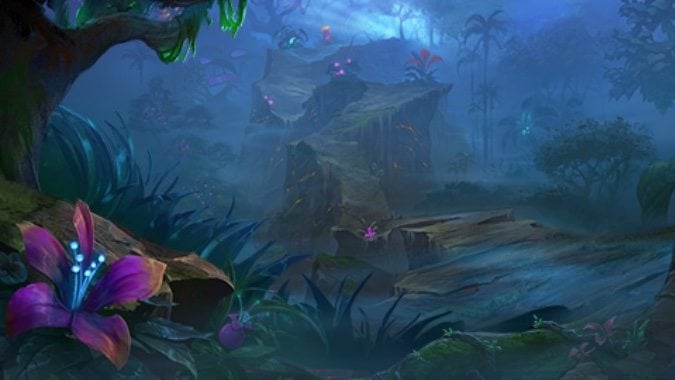 Hearthstone's Year of the Mammoth, which will shake up play once again by switching up what's playable in Standard mode, is right around the corner. 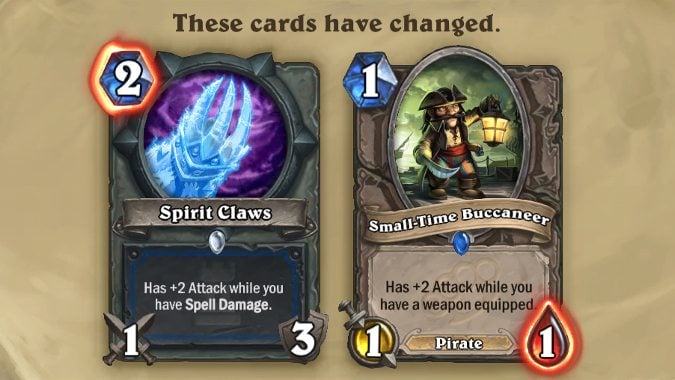 Latest Hearthstone patch paves the way for Year of the Mammoth 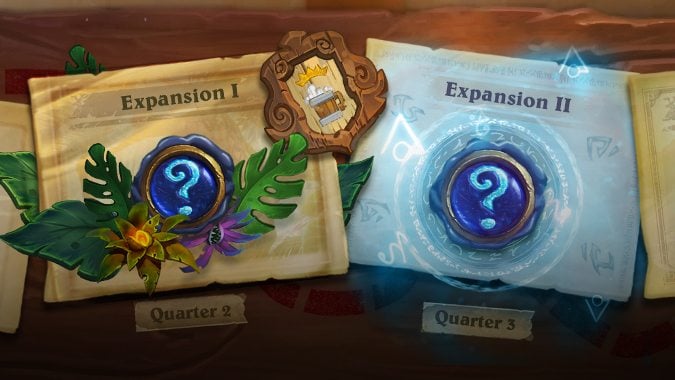 Hearthstone details the Year of the Mammoth

The first year of structured Hearthstone play, Year of the Kraken, is quickly coming to an end.