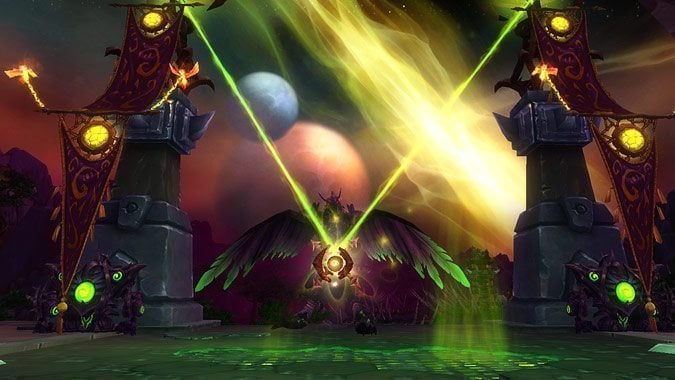 The third wing of Hellfire Citadel LFR, Bastion of Shadows, opens up today on US realms. It consists of 3 bosses: Shadow-Lord Iskar, Socrethar the Eternal, and Tyrant Velhari. Our bosses in 5 seconds series focuses on the core points you need to know going into these fights.

Don’t stand in the fire, pass the Eye of Anzu with your extra action button to people with debuffs, kill adds when they spawn.

Note: I have only done this fight on Normal and Heroic as of this writing, and I strongly suspect that fully utilizing the Eye of Anzu will not be a requirement in LFR because of the coordination involved. Once I get the chance to queue I will verify this. 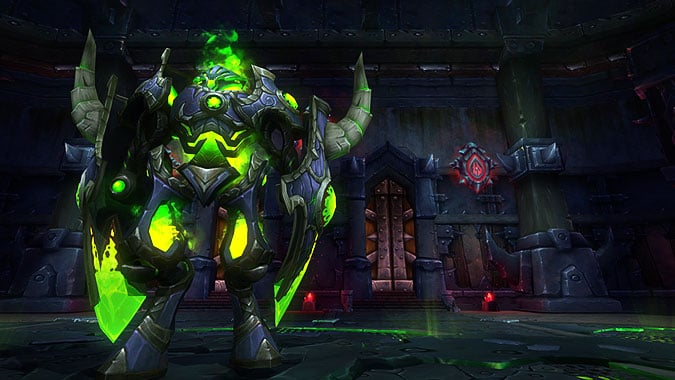 Kill the Soulbound Construct; one tank enters the Construct when it dies and uses its special abilities to help the raid. Everyone else kills adds and the Soul of Socrethar (interrupt this one as much as possible). Don’t stand in the green stuff. 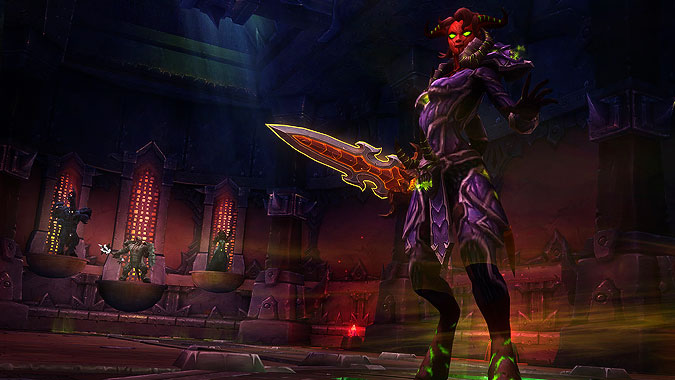 Kill adds when they spawn, minimize movement for the first 30% (moving deals ticking damage here) except to avoid the bad stuff on the ground. Loosely spread for most of it, but stack up for the final 40% burn (move out of the red stuff).

Looking for more help through Hellfire Citadel? Check out our Bosses in 5 Seconds guides for Hellbreach, Halls of Blood, Destructor’s Rise, and Archimonde.