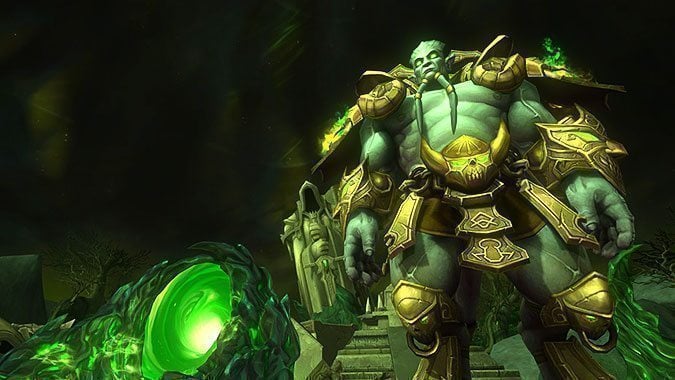 It’s time to take on Archimonde himself. The final wing of Hellfire Citadel LFR, The Black Gate, opens up today on US realms. Our Bosses in 5 seconds series focuses on the core points you need to know going into LFR.

Like most fights in Hellfire Citadel, Archimonde is all about killing adds as fast as possible. Focus especially on Doomfire Spirits (green fire balls), Hellfire Deathcallers (doomguards), and Infernal Doombringers (infernals). Don’t stand in green fire (there’s a lot of it). Addons like Deadly Boss Mods will warn you when you should get out of the group or spread (highly recommended).

Since the final wing of Hellfire Citadel consists of a single complex boss, we’re going to go into a little more detail on the specifics (the 5 second rule doesn’t apply here).

Looking for more help through Hellfire Citadel? Check out our Bosses in 5 Seconds guides for Hellbreach, Halls of Blood, Bastion of Shadows, and Destructor’s Rise.

Blizzard Watch is made possible by people like you.
Please consider supporting our Patreon!
Filed Under: Archimonde, Bosses-in-5-seconds, Hellfire Citadel, Lfr, Raiding
Advertisement