What surprised you the most from BlizzCon 2017 day one? 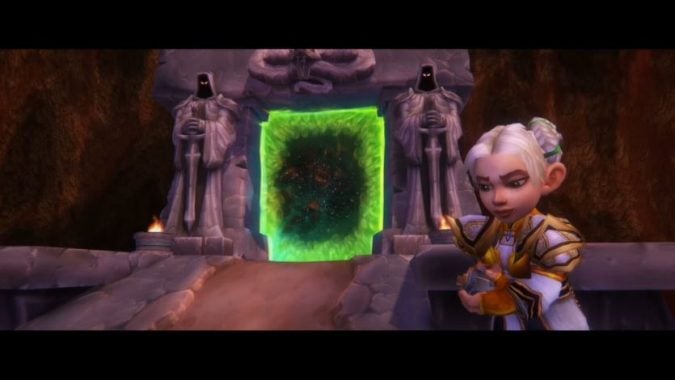 Okay I’m going to flat-out say it: I did not think that Blizzard was ever going to announce classic servers. It just didn’t seem like a thing that would happen. And out of a day full of announcements, that’s the one that completely took me by surprise. We don’t have a release date for the things just yet, or any solid details, but it doesn’t really matter, does it? Now don’t get me wrong here — I’m not upset by the news, in fact I think it’s pretty exciting. I just didn’t expect it.

Of course, that wasn’t the only new announcement out of BlizzCon yesterday. We’ve got a new WoW expansion to look forward to, Overwatch has a new map and hero coming soon. The upcoming Hearthstone expansion looks great, and the new additions to Heroes are awesome. But none of these announcements actually took me by surprise. I was almost expecting all of them — although I didn’t know what the details would be.

What about you guys? What surprised you the most from yesterday’s reveals? Did the classic server reveal catch you off guard? Which announcements were the most exciting to you? What are you looking forward to the most? And what exactly do you think we’ll see today?