The lore of any game is there to help the game be fun and engaging. It is not a straitjacket. It is not a sacred and immutable text. It is not there to confine or prohibit anything. It can — and must — be changed at any time that it best serves the narrative and makes for a more engaging experience.

Note the full sentence above. It can and must be changed at any time that it best serves the narrative. I am not arguing it should constantly be changed for little to no reason. I am not arguing that it serves no purpose to maintain a consistent lore for a game or television series, or movie franchise, or collection of novels, or long running comic book — pretty much anything I say on this subject could be applicable to pretty much any storytelling medium. Having Captain America appear and suddenly be a West German immigrant named Bolton Yuvaran played by Christoph Waltz with no explanation would be a bizarre and nigh-incomprehensible choice. But you could do a Captain America movie where the good Captain is an immigrant, and it might well be an excellent story. 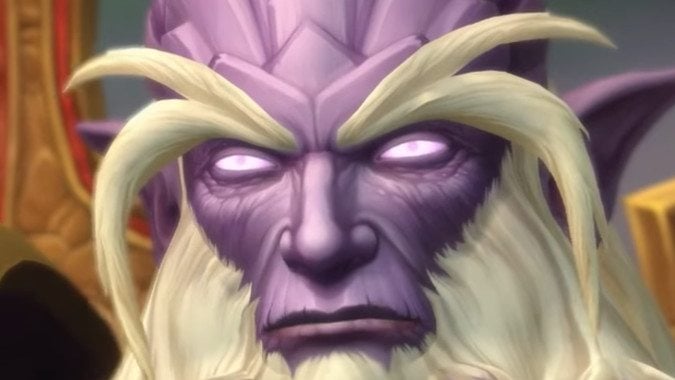 To use a more relatable example, let’s look at World of Warcraft. The infamous “Draenei retcon,” wherein Chris Metzen — the man who’d created the lore for the Warcraft franchise and wrote the origin of Sargeras and the Eredar in the Warcraft III manual — came up with an origin for the Draenei playable race in The Burning Crusade expansion. In his origin, the Draenei were originally Eredar, a noble race that were corrupted when Sargeras came to their planet offering to share power and knowledge with them if they joined him in his crusade. Most of them took the deal, but a group led by the Prophet Velen refused, escaping into exile — the name Draenei even means exile in their language — and fleeing their former people seeking refuge. It was a compelling origin, a sympathetic one, one most players could understand.

And it was completely in contradiction to the established lore for the Eredar and Sargeras in the Warcraft III manual. Because despite writing that lore, Metzen forgot it when he sat down to come up with an origin for the Draenei, which is something he later admitted freely. And yet, Blizzard stuck with that new lore, it’s been canon for years, and you know what? It improved the narrative. It made the game’s story richer. It added pathos and tragedy to the fate of the Draenei and to the fall of the Orcs to the corruption of Mannoroth’s blood. It explained why Kil’jaeden was so determined to destroy the Draenei in the first place. 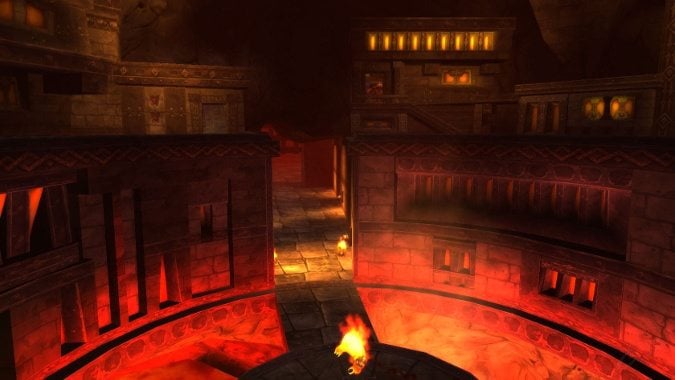 They made this up for you

Game lore is not divinely delivered text from on high that must never be changed or contradicted. It is a tool. It can be used, utilized to help bring about the best experience, but it cannot be treated as inviolable. It simply isn’t that important — moreover, that’s a good thing. The story of the game must be free to be a unique and compelling experience as you play it, and while connections to the overarching plot can be a great thing, they must never become strictures that bind the game and prevent it from doing something. When possibly the best Assassin’s Creed game ever made shows up and fan reactions are clutching their pearls that it’s set before the canonical start of the Assassin Order and it contradicts previous games’ views of history? Especially when none of the changes prevent anything we’ve seen in previous AC games from having happened? I can’t agree with them.

To move past games for a moment, the most recent Star Wars movies didn’t follow the huge body of novels, comic books, and other media in the Star Wars universe. Disney even went so far as to deliberately declare those stories to no longer be canon, just to clear the decks so they could actually make new movies without having to try and keep a simply massive body of work in mind every single time they tried to do anything. And I hated when they did that. Some of my favorite Star Wars stories were removed from canon. But the thing is? I can still go play KOTOR. I can still go play Jedi Academy or The Force Unleashed 2 or reread the novels. I mean, I’m on record for loving Timothy Zahn here. I was very sad when we lost Mara Jade, but I can still read all the stories with her in them. I didn’t lose anything. 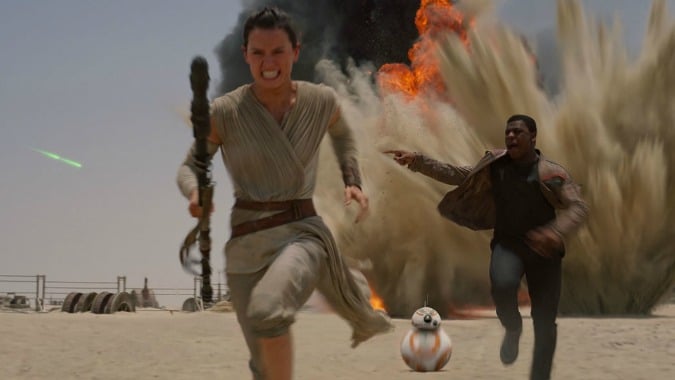 I love lore and I am a continuity nerd

Now, again, I am not saying lore is bad. I’m not saying using lore to build connections between related media is bad. I’m certainly not saying that loving the lore of a setting is bad — I mean, seriously, I would be arguing that I myself am bad if I were to do that, given I spend so much time thinking about the lore of various games and novel series and movies and comic books. I love the very concept of interconnected narrative storytelling between installments, whether it be games or movies or TV shows or books or all of them combined. But nothing is immune to being taken too far. Oxygen is great, I need it to live, but too much of it and everything starts bursting into flames and we all die from oxygen poisoning. Water? Again, need it to live, but if it goes down the wrong pipe I’m dead. Continuity in lore is a tool, one that should be used to make good stories, and the second a good story would benefit from loosening or even abandoning it, I’m on board.

Heck, I loved the Warcraft movie completely un-ironically entirely because it took a scalpel to the setting, keeping enough lore to hang together but deliberately consolidating and choosing the best bits. Heck, I sometimes think it would have benefited from more cuts, leaving more stuff out. Maybe non-Warcraft fans could have gotten more into the story that way. 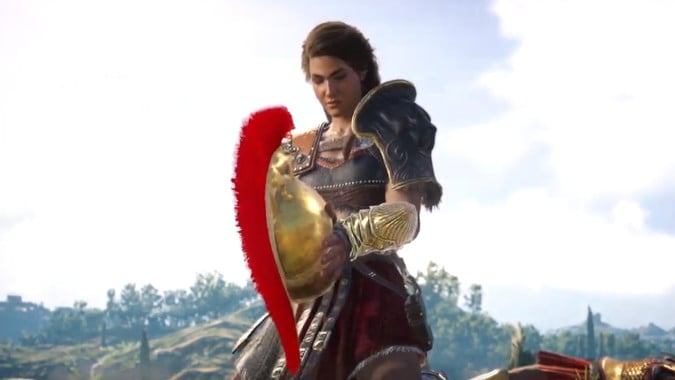 You can’t kill an idea

There’s an old Zen koan — “When you meet the Buddha on the road, you must kill him.” It doesn’t literally mean that you should be killing someone, as Buddhists generally frown on murder. It more means that you have to abandon your preconceptions of what Buddha is, that you can’t rigidly define Buddha as something apart from and separate from yourself. I named this post as I did because, similarly, we must abandon the idea of lore as a thing apart from and separate from the story that dictates and controls it. It is the story, and stories can change. We see that in history. People once laughed at Herodotus and called him the old prevaricator because he would present things he was told by others uncritically. For example, that the sun changed position in the sky as you headed south from Greece on the ocean. It sounded ridiculous and absurd and no one credited him… except those who actually did it, and saw the sun change position in the sky once they crossed the equator.

Lore is that sun up in the sky moving. Lore is the fictional history of a fictional thing, and it will move when conditions warrant, even if you don’t understand those conditions or see them. And that’s all to the good. As long as the lore serves storytelling, it is wonderful and useful, to be loved and explored and poured over. The second it is an impediment, it must bend to serve what it is itself made of, story.

Blizzard Watch is made possible by people like you.
Please consider supporting our Patreon!
Filed Under: Design, Lore, Narrative, Storytelling
Advertisement