There are no new Alchemy flasks or potions in patch 8.3, so the Nazjatar-era items will still be current. While Cooking does have some new recipes, they’re oriented toward use in Horrific Visions, so present buff food will continue to be used in raids and M+. Prices for food, flasks, potions, and scrolls typically skyrocket in the first few weeks of a major patch. If you don’t make these for yourself, this is probably a good time to stock up (but as always, individual servers vary, so check!).

For the same reason, it’s also a great time to set aside profession materials that are guaranteed to sell as players tackle a new tier of content. If you’ve got extra supplies of Gilded Seaweave, Embroidered Deep Sea Satin,  Zin’anthid, Anchor Weed, Osmenite Ore, Storm Silver Ore, Cragscale, Mistscale, Dredged Leather, Tempest Hides, and Calcified Bones, crafters will be looking for these in massive quantities. And while the new Cooking recipes for Horrific Visions don’t use current meats or fish, they do use Aromatic Fish Oil, so that’s be another good thing to have around. 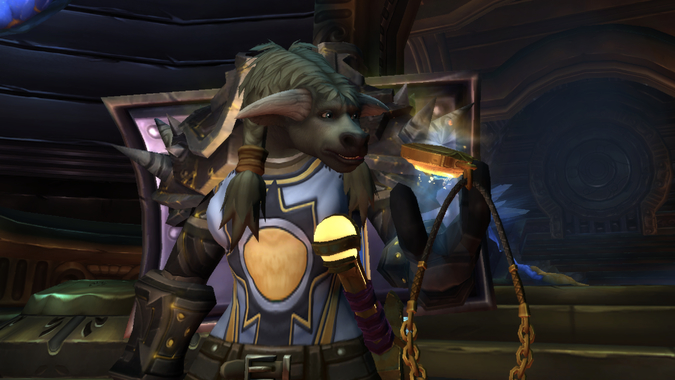 Be ready to boost your Heart of Azeroth and Essences

It will be possible to level the Heart of Azeroth again in patch 8.3. Two additional Perseverance slots will become available at levels 71 and 80, and a new minor Essence slot will activate at level 75. If there’s an Essence that you particularly want for your character but don’t have yet, try to put some progress on that now. If you’re farming reputation and materials for Essences currently purchasable from Nazjatar or Mechagon vendors, take heart — requirements will get easier in patch 8.3 if you’re not all the way there yet!

Stock up on Seals

A new raid — Ny’alotha, the Waking City — will go live on January 21st, as will a new Season of Mythic +. If you’re looking to gear up quickly, having a full complement of Seals of Wartorn Fate will give the loot gods additional opportunities to favor you with their blessing (or alternatively, laugh in your face).

Decide what to do with your Titan Residuum

Any excess Titan Residuum that you have on-hand will be converted to money at the rate of one silver per Residuum. While money’s always nice, if you have enough Residuum to fine-tune your Azerite traits or finish an off-spec set, that might be a better use for it.

Some players have suggested buying high-level Azerite pieces from the vendor in advance, waiting to learn them until the patch hits, and then Scrapping them to get an early head start on Residuum. I think it’s unlikely that Blizzard will permit this — they were pretty explicit about wanting a reset in Season 4 —  but stranger things have happened. 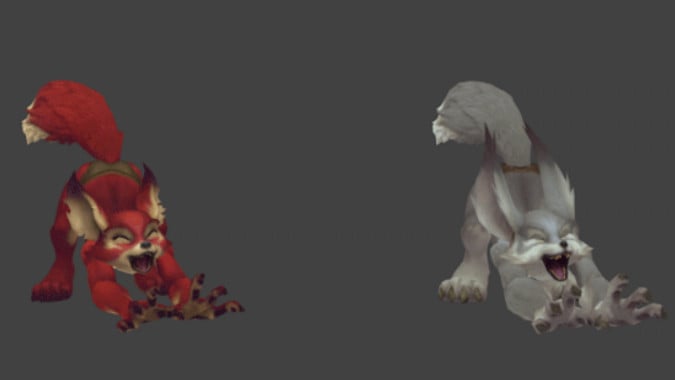 Be ready to unlock Allied Races

If you’re interested in rolling a Vulpera or a Mechagnome, you’ll need to have the following requirements completed:

Save your Island Expedition Maps and Dubloons

If you want to give yourself the best running start in 8.3 with respect to both Titan Residuum and Azerite, save your Mysterious Treasure Map from Island Expeditions this week, and wait to use it until January 13. With luck, the reward offered will be Residuum or Azerite, which will be a nice boost right out of the gate.

If you’ve been farming Island Expeditions for mounts or pets that just won’t drop, save your Seafarer’s Dubloons. A new vendor will appear in 8.3 (next to the present Dubloon vendor in your Battle for Azeroth capital) who will sell you up to three salvage crates per week with guaranteed loot. 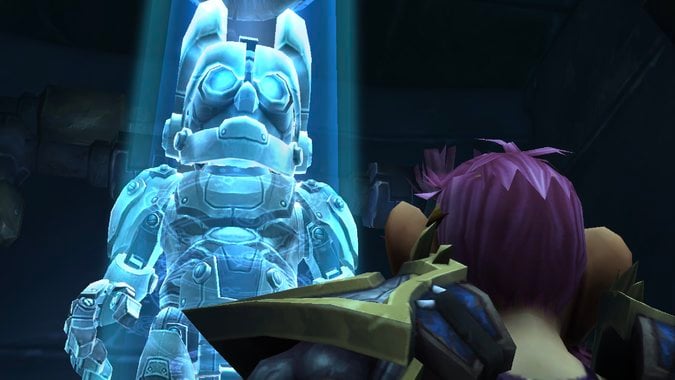 Get the most out of Paragon reputation

The repeatable quests associated with reaching 10,000 bonus reputation with factions (e.g., Supplies from the Proudmoore Admiralty, Supplies from the Zandalari Empire) reward significant chunks of Azerite. If your neck is already at 70 and you’re sitting on quests you haven’t turned in yet (or are going to reach the 10K breakpoint soon), save them for 8.3! And while it won’t be visible on the default user interface, you can stockpile an additional 9,999 Paragon reputation over the cap without losing any, which means getting two Paragon boxes very quickly after the patch.

Note that as of patch 8.2, Azerite is rewarded from the quests associated with bonus reputation and not the Paragon boxes themselves, so don’t bother hoarding the latter.