This is another of those topics which applies to most, if not all, tabletop RPGs to some extent, but it’s worth discussing in terms of Dungeons and Dragons just because more people play that game. Role playing games are a group exercise — the players create characters and then essentially play a game of make believe with rules, where you decide what your character does and the DM supplies you with a world to do it in. But sometimes, what you decide your character does ends up not having been the best idea — the dice were against you,  or your tactics were a bit less well-planned than you’d hoped. Either way, your beloved Gnome Paladin has fallen on the battlefield, possibly saving her friends from certain death, or perhaps not quite so heroically.

What now? With Beebo dead, what do you do?

There are actually a few options. At lower levels, a character death is basically it — you don’t have the spells or the resources to do much more than give them a nice funeral. But as the game progresses, certain spells allow you to conceivably keep playing as Beebo even after an event as traumatic as dying.

First up, dying in D&D isn’t as easy as you might think. Dropping to 0 hit points doesn’t immediately kill you — it renders you unconscious and starts the process of rolling what’s called Death Saving Throws. Unlike other saves, Death Saves don’t have any bonus or penalty to them. You’re simply rolling a d20, looking to roll a 10 or higher. You need to succeed at this roll three times to enter into what’s called Stabilized, a condition where you’re still unconscious at 0 hit point. Stabilized players are not dead. So just because Beebo falls during the brawl, they may not be dead yet — make those D20 rolls and you have technically survived. Any healing to a character at or below 0 hit points returns it to consciousness with a positive HP score. So if Beebo falls, Sara the Cleric can throw a Healing Word on him and pop him back up.

Now, there are some risks to this. If you fall down into negative hit points in front of an enemy, and that enemy has an attack ready to go or a spell about to go off, they could very well target your unconscious body or include it in the blast area of that Fireball, and that will be very bad for you. Any damage you take while you’re making Death Saves will make you automatically fail a save. A critical hit on you will make you fail two. If you fail three? You’re dead. So it’s not like it’s a good thing to go unconscious and you’ll just pop right back up like a weeble if you go down. Furthermore, if an attack does enough damage that it not only reduces you to 0 or below, but it also does your entire hit point maximum again, it instantly kills you. So if you have 18 hit points normally, are down to 2 hit points, and take a hit that does 22 damage? It would reduce you to -20 hp, which is enough to kill you instantly.

Certain classes and races have abilities that can complicate this. Half-orcs have Relentless Endurance, which means that when they’re knocked down to or below 0 hit points, they can basically stay on their feet with 1 hit point instead. Yes, even if the attack would otherwise have instantly killed them. Similarly, the Barbarian Relentless Rage feature can allow you to make a saving throw every time you hit 0 and if you succeed you can stay up as long as you’re raging, making you truly annoying to things you’re fighting if you have a high enough Con save.

But let’s assume all of the options have failed, and you’re dead. Now what? 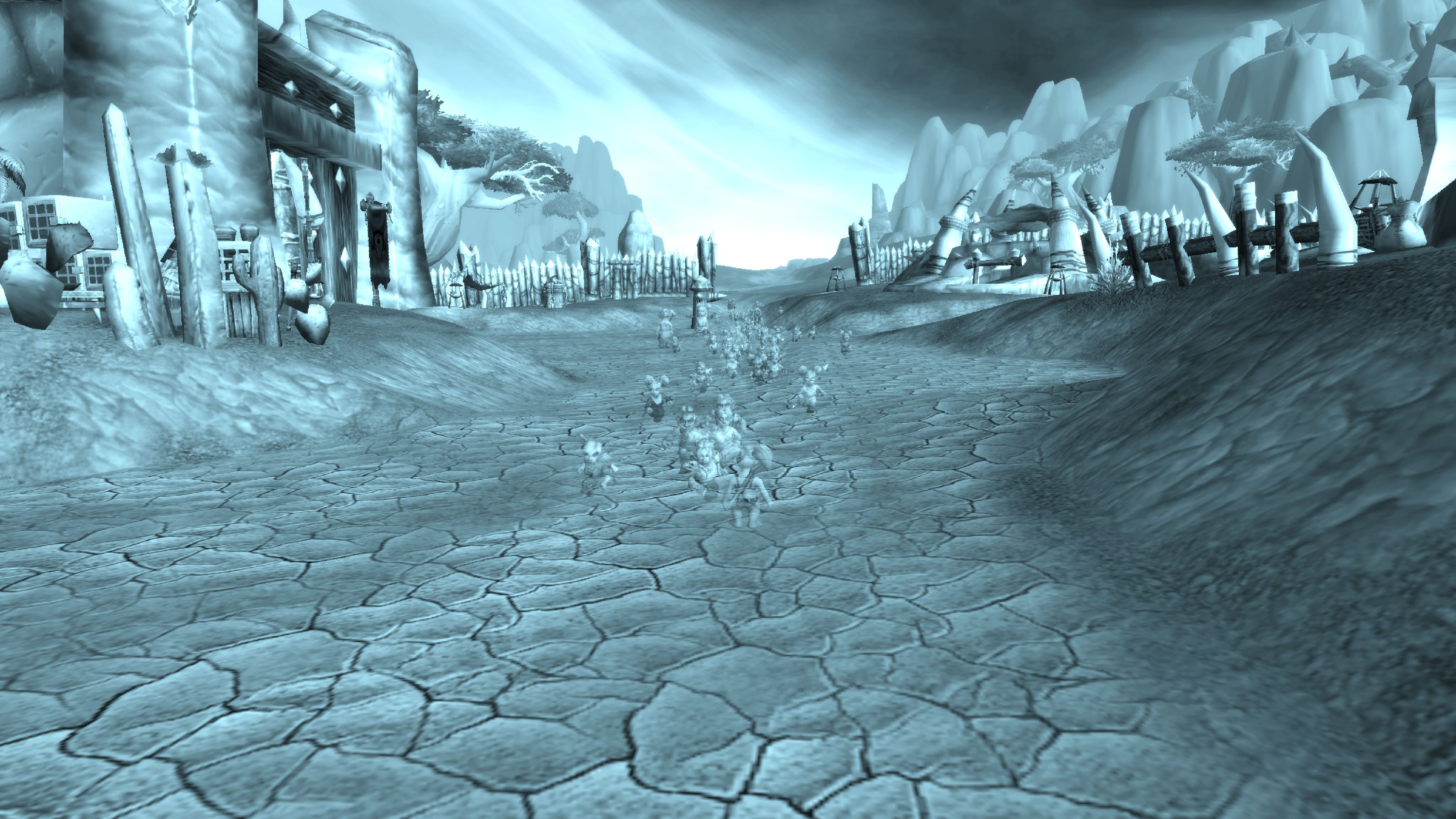 The gentlest of reposes

Well, if your party is low enough or doesn’t really have anyone suited to it, you may just be dead. Revivify, the lowest level spell that can return a player from the dead, is a 3rd level Necromancy spell, meaning that it will only work for a caster of 5th level or above. Plus, Revivify only works on someone who has been dead one minute or less. If you’re all third level, and you’re out in a swamp fighting lizardfolk when Beebo drops, what do you do?

Well, at third level, you could cast the Gentle Repose spell. Gentle Repose does two things that are important for potentially raising Beebo from the dead. First off, it keeps the body from decaying or otherwise getting all grody. Secondly, it extends the time you have to get Beebo back to a friendly cleric somewhere, because time spent under the effects of Gentle Repose does not count against the time limit of a spell like Revivify. So assuming Beebo drops and you cast Gentle Repose on him within 20 seconds of his death, you have 10 days to get him to town and beg or bribe a local healer to cast Revivify on him.

As you go up in level, there are other spells that do the job better than Revivify. Raise Dead, Reincarnate, and of course the beefy 9th level True Resurrection are all better options. Of course, that’s why they’re higher level. You are not likely to find someone to cast True Resurrection on your 3rd level Paladin. But at 20th level your Cleric won’t have much trouble casting it.

However, there is always the next option.

The best excuse to create a new character

Maybe you’ve been wanting to try out a new class like Warlock or Druid. Beebo’s gallant death is a bummer, sure, but now you can finally play that one weird concept you’ve always been interested in, like Artoo the Warforged Clockwork Soul Sorcerer. This is the thing about character death in D&D — sure, it can be depressing to lose a character you’ve really enjoyed and put a lot of time into, but on the other hand, it can also be an opportunity to do something new and fun.

It can be helpful to have backup characters ready to go if a character dies. Some players kind of don’t really like to do this — and if you’ve seen the Voltron episode where they play D&D and Shiro keeps making exact copies of the same Paladin character because that’s all he wants to be in a really big nod to his big secret, you’ll know what I mean. Coming back with Meebo, Beebo’s identical twin brother who is also a Paladin is not the best use of the opportunity here. I mean, at least make Meebo a Monk or Cleric or something.

Ultimately, it’s a discussion you should have with your DM. If you are the DM, be open to this discussion with your players, please. Don’t be rigid on this — a player’s character is a very personal thing. If a player is very attached to their character, and it’s at all feasible for them to come back, my advice is to let them. I mean, you can absolutely make it a part of the adventure — the party has to find a cleric who can cast Revivify while keeping the dead character’s body under a Gentle Repose spell, and there are some bandits who are tracking them down for revenge after Beebo foiled their scheme to rob a local town. You can even have the player play an alternate character just to see if they’d end up preferring that character, it can become part of the story.

In the end character death in an RPG like Dungeons and Dragons is part of the game. It’s not the easiest thing, but it can happen, and it doesn’t have to be the end.

Did you enjoy this article (or any of our other D&D content)? Our next Patreon goal will fund a regular D&D how-to column (a lot like this!), a monthly tabletop podcast, and some cool new content for our monthly D&D game. If you like what we’re doing, your support on Patreon can help us do more of it.

Blizzard Watch is made possible by people like you.
Please consider supporting our Patreon!
Filed Under: Character Death, Character Death In D&D, D&D, Death, Dungeons And Dragons
Advertisement