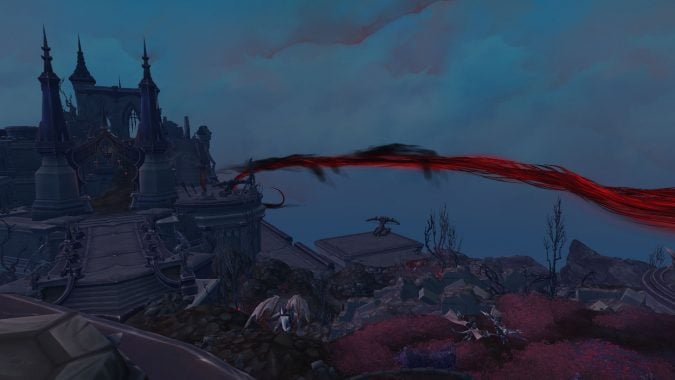 Just what exactly is this “Anima” deal in Shadowlands, you might be asking yourself? Is it another grind like Artifact Power from Legion, or Azerite Power from Battle for Azeroth? Thankfully, the answer is no. You will not need to constantly earn Anima for player power purposes, in content like Mythic+ or raiding. Anima is, instead, far more aimed at the “casual” player.

You earn Anima from doing pretty much any casual endgame content in the game. Once you take your first character to max level in Shadowlands, you should pick a Covenant, and then unlock World Quests — which often reward you with Anima, and should be one of your main sources of it. But beyond World Quest rewards, the Mission Table is back (though “missions” have been renamed to “adventures”), and its rewards will also include Anima among them.

Finally, there is a new type of daily quest called Covenant Callings. These are mostly like regular World Quests, but they are picked up from NPCs in your Covenant Sanctum — your base of operations, like your Class Hall in Legion — instead of being found automatically in the world. These Callings often have Covenant-specific rewards, besides Anima itself. 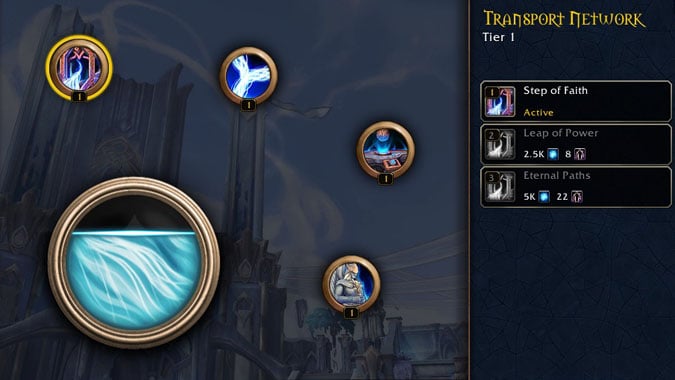 What do you need Anima for?

You need Anima to upgrade the features of your Covenant Sanctum. Each Covenant will have an NPC dedicated to Sanctum Upgrades, which include benefits like:

Those two benefits are the same for every Covenant. But each Covenant also has one third activity that is specific to it, and thus can’t be found in the other three:

All of these unique minigames come with their own specific rewards, including gear, cosmetics, and reputation. 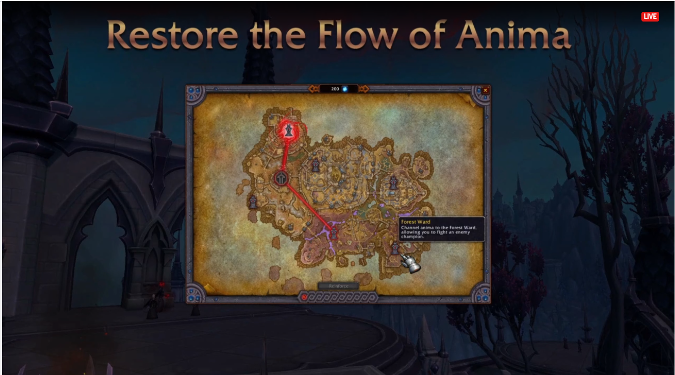 Anima is not an endgame grind

Suffice to say, you will constantly need Anima in order to gain several quality of life improvements for your regular playing experience, as well as cosmetic rewards, but not necessarily to gain power increases in endgame content.

This is a system designed to keep players playing the game, no matter how casual they are, but without compromising those players who just want to jump into dungeons or raids. They will not need to grind Anima in order to unlock powers, or anything similar — which was one of the greatest criticisms people had for the “AP grinds” of the previous two expansions. You will be constantly earning Anima and feeding it into your Covenant Sanctum, but that is going to be largely a side activity, that you can do at your own pace.