Five rare mounts you should try to get before Dragonflight launches 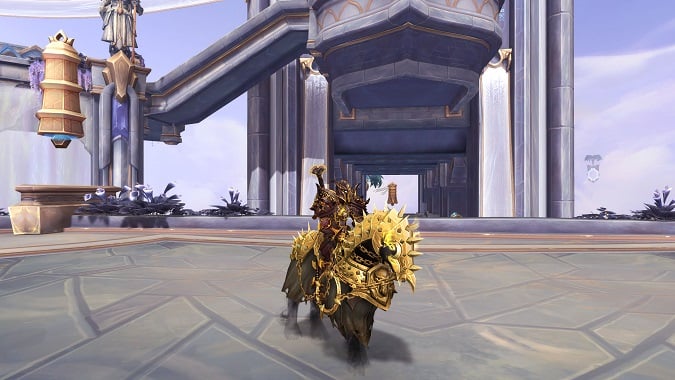 Dragonflight launches on November 28 and with it brand new zones to explore and mounts to collect. Shadowlands isn’t over yet, though, and while we wait to go over to the Dragon Isles many players are looking to finish up collecting the mounts from the expansion (or taking advantage of the lull to revisit old expansions for mounts). While the development team was nice enough to post what mounts are going away soon, they are not the only ones collectors should be concentrating on.

Typically a new expansion means prior mounts become easier to collect — open world rares like Famu and Hopecrusher become readily soloable — but there’s always a handful that seem to get more difficult to farm, or at the very least way more annoying (and not just because you’d rather be playing the new expansion instead of mucking about in the old one). 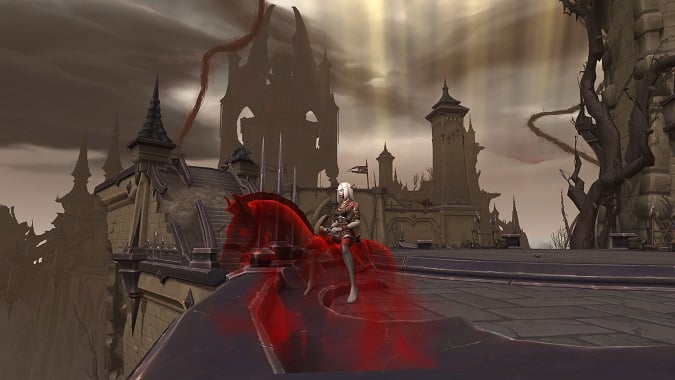 The more players camping the merrier: Sinrunner Blanchy and the Fallen Charger

Currently in the Shadowlands zones you’re less likely to see players from other servers because cross-realm zones (aka CRZ) isn’t fully turned on for new content. Once we get into Dragonflight though the number of instances currently running will plummet, and that’s bad news for those relying on cross-realm alerts for mounts with long respawn timers.

Sinrunner Blanchy and the Fallen Charger both will have fewer spawns available due to CRZ but they also have other impediments to easy farming. Blanchy’s biggest obstacle is the fact that you need to encounter her six days before you can receive her as a mount. It doesn’t help that she takes off running after spawning so you’ll need to camp the right spot, and once stopped she only lingers for five minutes. Having multiple players camping on different servers willing to post in groupfinder when they’ve stopped Blanchy made this mount easier to obtain at the start of the expansion, and while most players have obtained the mount already you still see them posting occasionally so keep an eye on it while camping yourself.

The Fallen Charger is similar in that it spawns irregularly — from multiple possible spawn points! — and takes off after spawning. Fortunately his arrival is announced to all of the Maw, so you tend to have players willing to engage the rare so it doesn’t despawn at the end of its run. Unlike Blanchy it’s not a guaranteed acquisition, but the drop rate is higher than typical for a mount rare so farming shouldn’t take as long as it does for other rares. 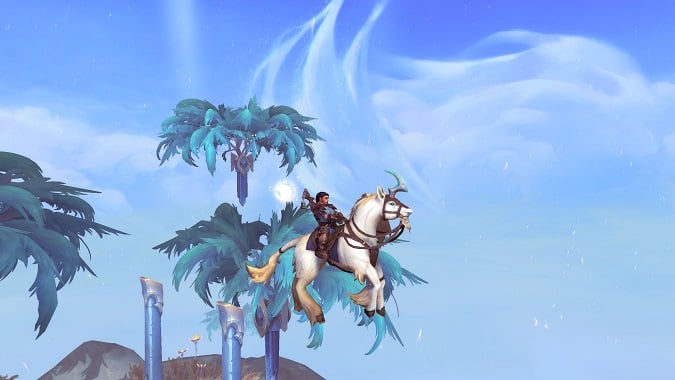 Much easier now than later: Sundancer and Maelie

A couple of the mounts won’t actually become harder in Dragonflight but they’ll definitely become a lot more annoying. Sundancer is a perfect example of this, not because of CRZ or spawn rates, but because the Skystrider Glider required to get Sundancer won’t be available for cheap on the AH. Originally this was a premium product, but with the expansion winding down and the new cross-realm Auction House for commodities, you can pick up a few of these for under 200g apiece on NA servers — I definitely recommend getting a few at first because landing the glide can be tricky for some. Once Dragonflight comes out it’ll likely disappear from the AH so you’ll need to craft your own via the Ascended Crafting system.

Maelie the Wanderer was added in patch 9.1, and she can be found some days in Korthia. Acquisition is pretty simple: find her and /pet her on six different days. Korthia is currently still well-populated so if you ask in chat someone may have seen her, but next expansion most players will have moved on so acquisition will require more legwork on your part. 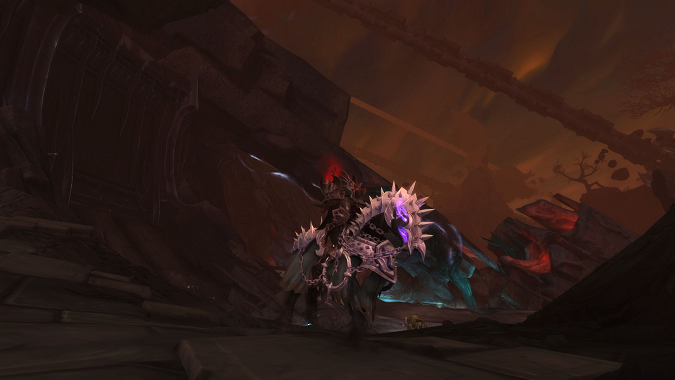 You’re going to need a lot of help: Sanctum Gloomcharger

Raids generally become a lot harder to farm in the next expansion simply because you still need a group to run them and not as many players willing to do so. In the case of the Mythic final boss mounts that’s not a huge deal as it’s already difficult to get them if you’re not a Mythic raider. Every now and again, though, there’s a mount that drops on non-Mythic difficulty that can be farmed and for Shadowlands that’s the Sanctum Gloomcharger.

This mount drops from The Nine in the Sanctum of Domination raid on all difficulties including LFR. Normally you’d have missed your best chance to farm it already as it drops in an earlier raid, but the advent of Fated Raids means that players are running Sanctum of Domination again. The Nine is also one of the earlier fights in the raid and is the end boss in the first LFR wing, so targeting The Nine for farming won’t require too much effort during the weeks Sanctum is Fated. The drop rate of the mount is low, but the chance effectively drops to zero once Dragonflight arrives so if you want it you’ll want to make sure you’re sending as many characters into that wing as you can.

Obviously the mounts going away with Dragonflight or the prepatch should be your priority, but if you’ve already gotten the Carcinized Zerethsteed (aka the Friendship Crab) or the Jellycat mount you may want to focus on these mounts next. They’re not going anywhere, but you’ll be happier if you don’t need to worry about them in the future.