Will we get a Cataclysm Classic after Wrath Classic? The answer is a solid “maybe”

While we don’t have confirmation that there will be a Cataclysm Classic after Wrath Classic, I believe it’s inevitable, simply because WoW Classic is tremendously popular. A lot of players prefer playing the older version of World of Warcraft that Classic provides, and the recent release of Wrath of the Lich King Classic means those players have multiple options: Classic era realms that will stay forever in the Azeroth of 2004, or Wrath realms where players can march on Icecrown, roll a Death Knight, and otherwise enjoy the game as it was in 2008.

But Wrath Classic is not entirely faithful to the original Wrath of the Lich King, and has made some notable changes to keep the feel of Wrath rather than the reality of Wrath. Specific changes have been made to suit the Classic community’s wants, most notably the removal of the Dungeon Finder tool which helps preserve the close-knit community feel that Classic players want. They enjoy smaller server communities where they build their own groups and make lasting friends and connections with other players — rather than the Group Finder automating the process, quickly building groups where you might never say a word, or learn your fellow players names. This system wasn’t in Wrath when it first launched, but was added later. Wrath Classic, on the other hand, never intends to have a Dungeon Finder.

And it’s possible that Blizzard might do something similar with Cataclysm Classic. 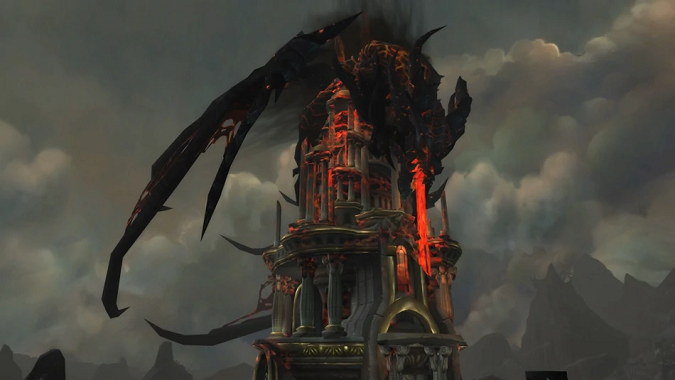 Would Cataclysm break the world WoW Classic has built for its players?

Not to put too fine a point on it, but Cataclysm is the expansion WoW Classic exists to essentially refute. It changed Azeroth’s old world to the point where it wasn’t even recognizable, completely reshaping Kalimdor and the Eastern Kingdoms. It added zones to the game’s original continents while tearing others asunder — The Barrens was split into two zones, the Gilneas Wall was torn down, and much more besides. And moreover, it doubled down on the Dungeon Finder concept by adding Raid Finder, further eroding the community feel that Classic players crave.

So why would Blizzard even consider a Cataclysm Classic?

Because players clearly want more content in WoW Classic. With every new Phase, players burn through new raids, dungeons, and zones at a record pace. Classic started off as a museum piece for players to re-experience the game as it once was, but now it’s become an alternate track, the gaming equivalent of a What if…? What if World of Warcraft had made different decisions during its development? What if we never got the Dungeon Finder? What if Ulduar was out longer, and gear didn’t inflate so much near the end of the expansion? What if there were Heroic Plus dungeons? What if they fixed Battle for Undercity… okay, look, they’re game developers, not miracle workers, some things are impossible.

Perhaps Cataclysm Classic could do the same, taking the expansion we remember and reshaping it to be something almost like Cataclysm, but not quite.

WoW Classic players are basically on the same content treadmill that the game was on in 2008. Content is released, players play through it and then immediately want new things to do. The question is what can Blizzard do to satisfy these players, and the options are limited.

In the end, WoW Classic isn’t a game Blizzard will allow to go stagnant, and completely halting development and leaving the game in Wrath forever seems highly unlikely. By simply existing, Classic provides a best of both worlds scenario for Blizzard, letting them simultaneously deliver new WoW expansions with completely new elements in retail WoW, while providing an experience rooted in nostalgia for players who prefer a Warcraft that more closely resembles the game at launch. But significant redevelopment also seems unlikely. While it would be interesting to see which directions a Classic-style WoW might grow into, the resources required to build entirely new content and expansions for would be huge. 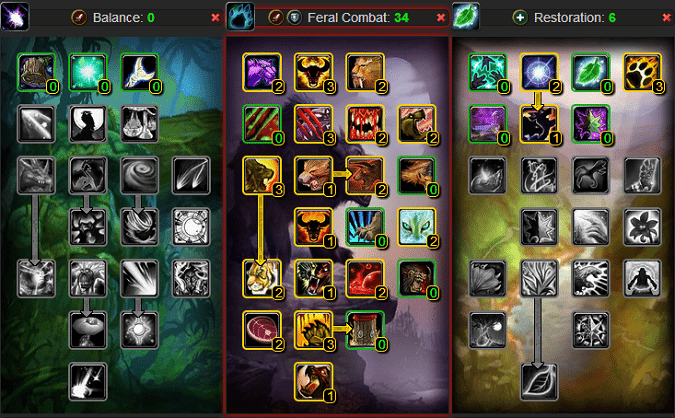 How to make Cataclysm an expansion WoW Classic players would enjoy

Cataclysm told the story of Deathwing and his war on the other Dragon Aspects — a story that will play into retail’s upcoming Dragonflight expansion — and it’s one that I believe could be presented to WoW Classic players in a way they would find palatable. Continuing with the “some changes” mentality, Cataclysm Classic could skip Dungeon Finder and Raid Finder. Blizzard could move forward with the dungeon changes it made in Wrath Classic, and keep dungeons and raids more do-it-yourself group friendly. But some features of Cataclysm could be a fine fit for Classic with few (or no) changes, such as the talent revamp that pared talents back to 41 points, the Fangs of the Father Rogue legendary, Void Storage, and Transmogrification. These are all interesting features that wouldn’t disrupt that Classic feel.

And for players who never want to set foot in Cataclysm, Blizzard could continue the current model of offering different Classic eras, such as Classic realms that include only vanilla content, Wrath realms, and Cataclysm realms. That way Classic continues to move forward, but players who just aren’t interested can ignore Cataclysm if they wish. And if Blizzard adds in seasonal content, everyone has something to do, keeping Classic a fresh, living game — without having to build out an entirely new game.

Blizzard Watch is made possible by people like you.
Please consider supporting our Patreon!
Filed Under: Cataclysm, Cataclysm Classic, WoW Classic Content
Advertisement