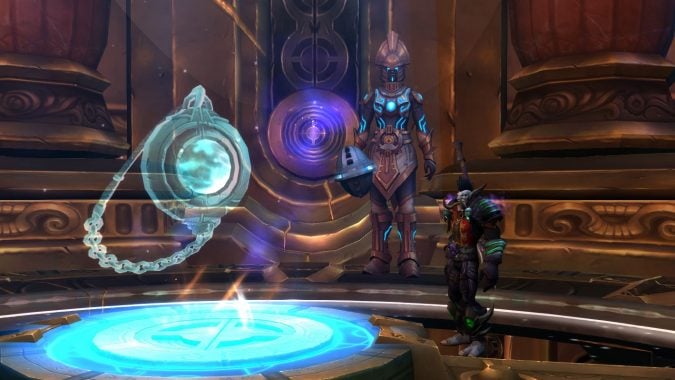 We have the full details about how account-wide Azerite Essences system will work for mains, alts, and everyone in between in World of Warcraft, which is great, because they're live now. 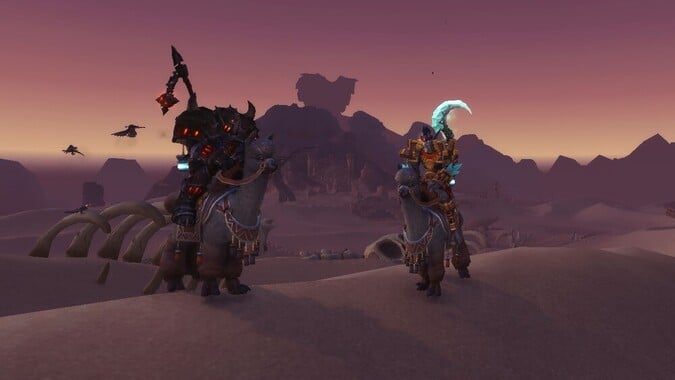 Visions of N’zoth has three new adorable Alpaca mounts — but how will you become best friends with them?

Meerah has Dolly and Dot, and players with an eye for charity could adopt Dottie, but what about those who want to ride an Alpaca into battle? 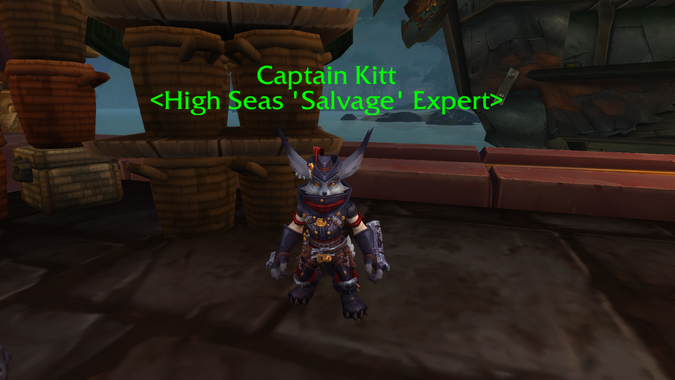 See all of the best modifications available to female Mechagnomes!

Let's look at all of the best bits that you can attach to your male Mechagnomes! 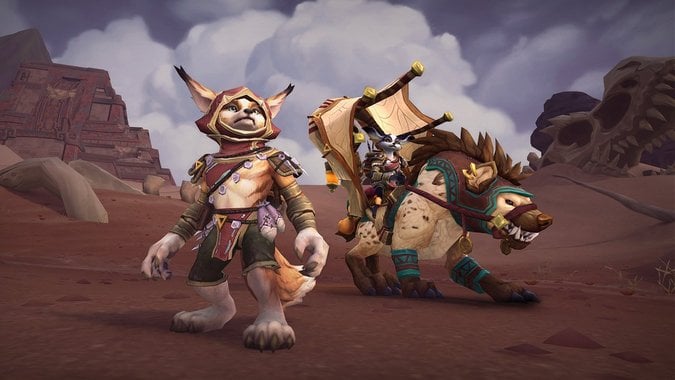 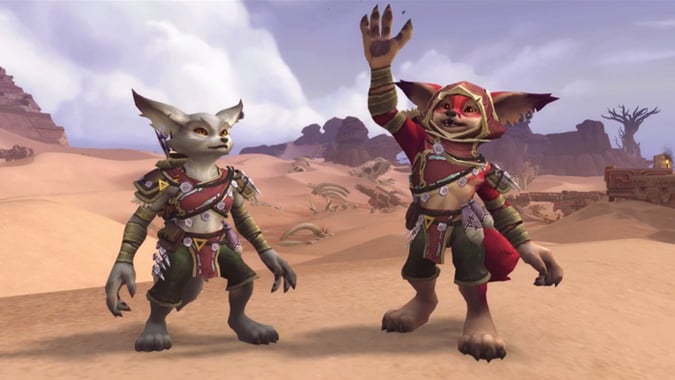 All of the Female Vulpera customization options!