Is there anything left of Sylvanas Windrunner?

I read Before the Storm and, without giving spoilers, I have a feeling about the next expansion. 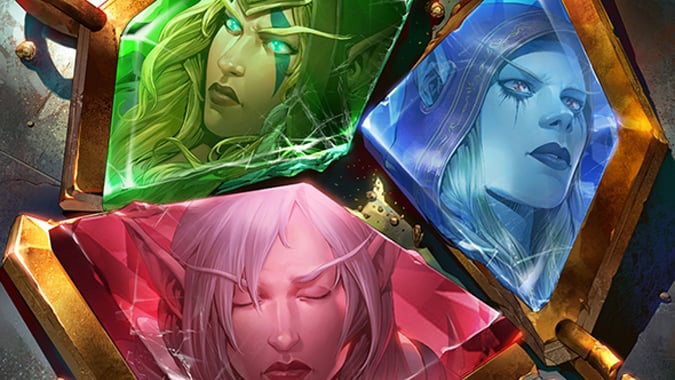 It's about time the Windrunners had a reunion, don't you think? 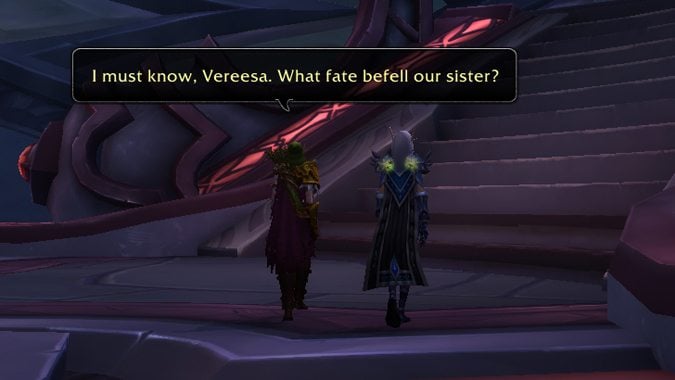