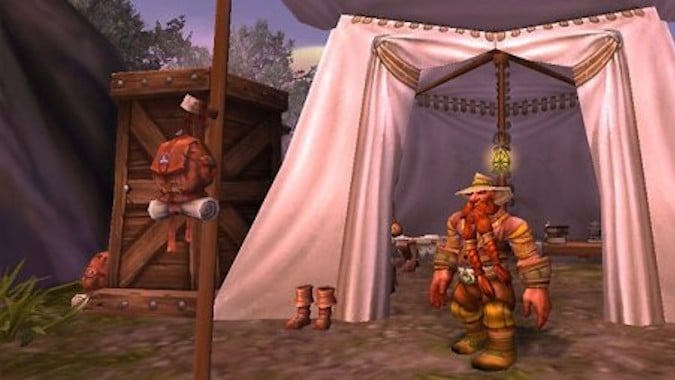 Calm down, this does not mean Blizzard is removing Archaeology from the game the way they removed First Aid.

How do you feel about giant, deadly roaming enemies in World of Warcraft like the Fel Reaver or Whale Shark?

If you played during the pre-Cataclysm events and in Cataclysm up to the downing of Deathwing on your server, the above photo probably brings back memories -- perhaps not entirely good ones. 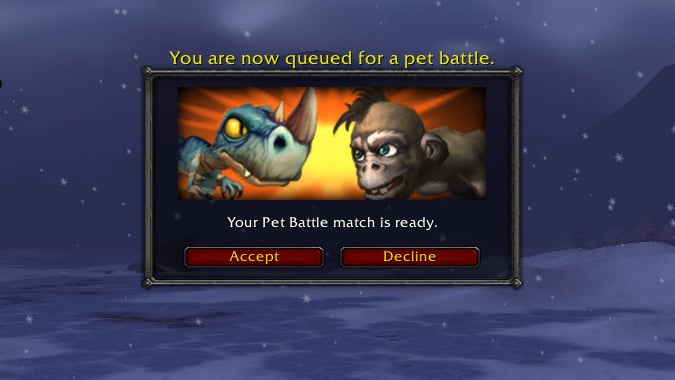 What WoW activity do you refuse to do?

World of Warcraft caters to many kinds of playstyles, but not everyone wants to do it all. 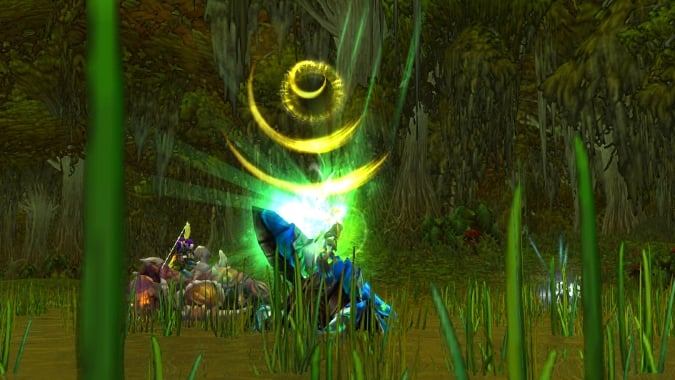 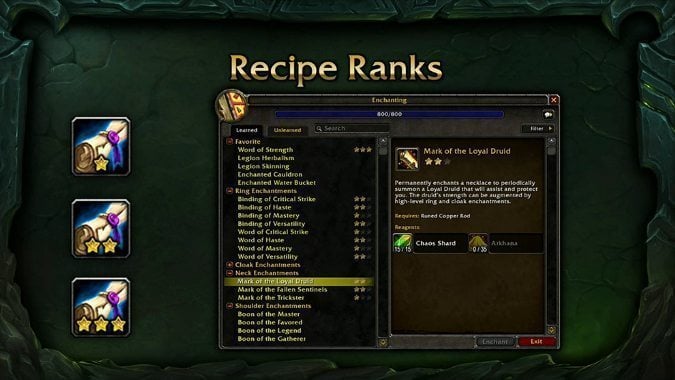 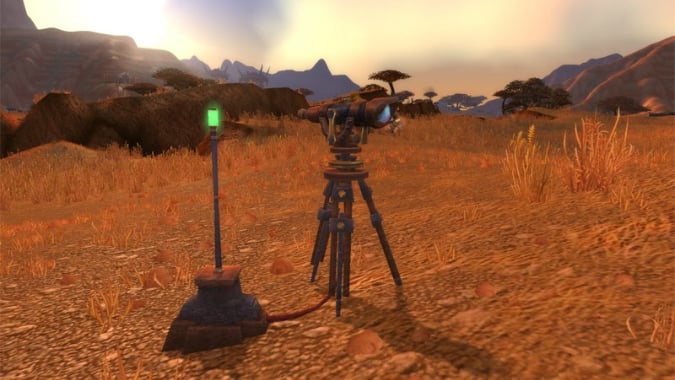 Andrew Reinhard is an experienced archaeologist and an avid gamer.