Blackwing Lair is one of the best raids, and also the most frustrating raids, that World of Warcraft has ever produced. 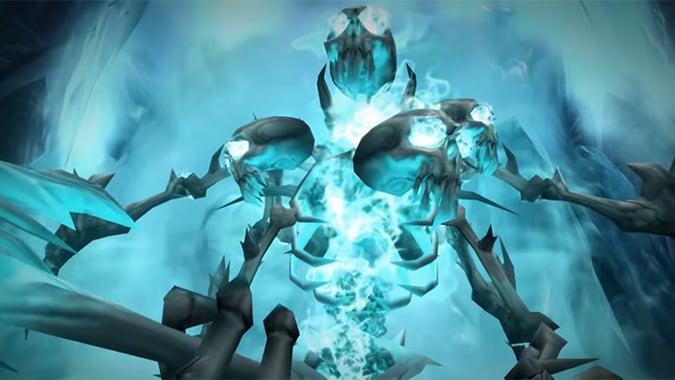